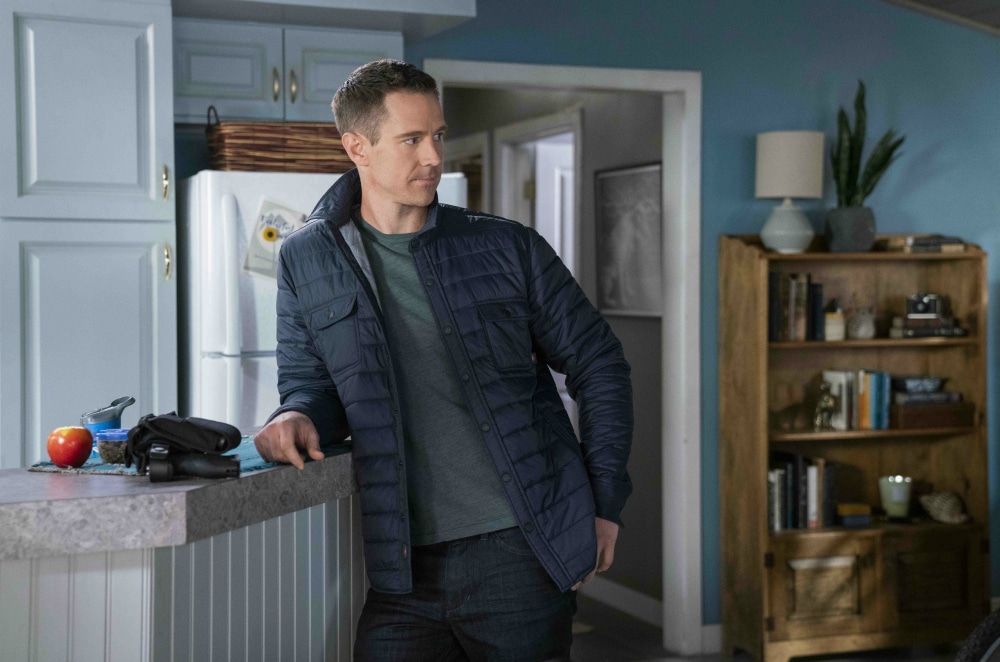 Jason Dohring is a true fan favourite in his role as Logan Ecchols in the Hulu series Veronica Mars, a character that he has now played for 15 years. The streaming debut of season 4 of Veronica Mars came in a surprise Comic-Con announcement when birthday girl Kristen Bell announced that it would be debuting a week early, much to the fans’ shock and delight. Speaking on his SDCC experience, Dohring said he was touched by getting to speak to an audience, and it is clear that this star-fan interaction has prepared him for the next stage of his career.

In our recent phone conversation, Dohring provided insight into his creative process and how the feedback from this series fuels and motivates toward his goal of working that much harder.

The following is a condensed and edited version of our interview with the mindful and committed Jason Dohring.

BT: You’ve been everywhere in the past few weeks! That must have been a real whirlwind press tour for you.

JD: Yeah totally, man. You see all of these events and cameras or whatever, and I boil that down and I think that my favourite part was talking to people who had seen and cared about the show. Because I think, “Man, that’s who you do it for, nothing else matters”. To have that and to have it mean something to an audience, and to talk to people who had experienced it, even going back as far as 15 years from when we did the show, I think that has been a highlight. Seeing them and seeing the impact of what the work is actually doing, or what this experience and interaction has been from their point of view is further inspiring to create more of that, because I’m like: “Shit, it matters! It really matters.” When you’re on the set, you’re working with the crew and you’re like: cool, but you don’t necessarily see what’s happening. You don’t see the work that you are creating, you don’t see the emotions, the attachment and such, and then to get that feedback is just wonderful, really. 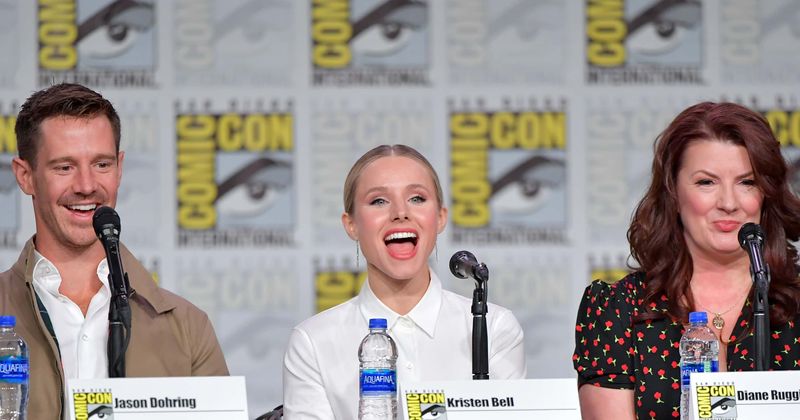 BT: Did you have an idea when you first started that it would resonate so much with an audience?

JD: I can’t honestly say that I did, because in part it was my first show and I didn’t have anything else to compare it to that was a smash hit and I could be like: “Oh, this is also a smash”. But I did know that we all really did care about our work. I tried to work hard for every scene and when we started seeing the audience, even though they were small, the smattering of people that would come up, who would be like: “I love this show”, and I was like: “Cool!” Well it means a lot to a few people, so that was pretty cool. And I think that one of the bonuses of coming out after 15 years is that people go back to the original. You have all these people who are seeing your work and that Rob Thomas quality that runs through all his shows, and they’re able to experience that again. Getting this new publicity in recent years has made people go back to the show and deliver it to a new audience.

BT: I enjoyed that Kareem Abdul-Jabbar was one of your writers this season. Did you get a chance to interact with him at all?

JD: I didn’t other than performing his work, but I know that Rob had mentioned before that I was a fan of his work as a writer, and his script was fantastic. Beyond saying the words, I didn’t share any interaction, but it was cool to be on set and that was definitely a buzz for a little while among the cast and in the show, I know that it sparked some conversations. Percy (Daggs III) is a huge basketball fan and he’s very talented at basketball, and he’s like: “I don’t know, Jay, he might have been one of the best of all time”, and I’m like: “Really?”, and he’s like: “Yeah, he’s in that conversation.” So it was really cool, and the quality was fantastic. It’s always amazing to me that someone can not see a genre or style or whatever of a show, and then just write it. I mean that really takes a cool person with an ability to alter his viewpoint to be able to write from that world. 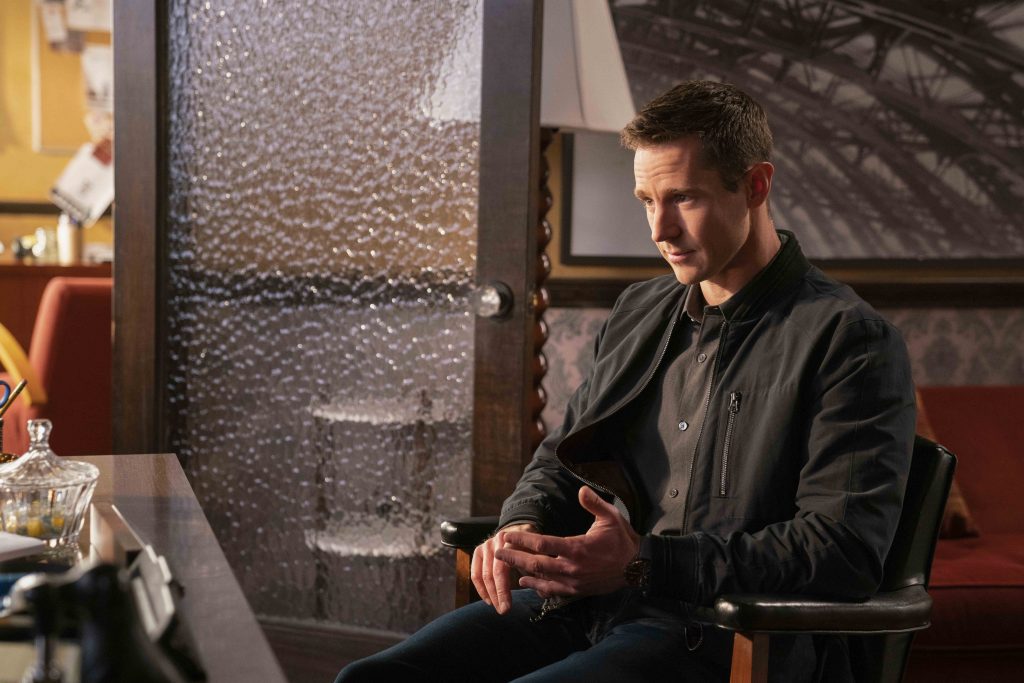 JD: Holy moly, that’s a lot, man. [laughs] To be honest, it’s awesome because all the cast are so great and I think that each person is kind of unique and holds a particular place in the cast as far as there are certain qualities that they deliver. It’s all varied in a cohesive sort of way, where everything kind of works. What really works for me is this is a style which is very real. I feel like it’s going to be real any time that you watch it because it’s real emotions, real things. I feel like that was a hallmark – that it felt real, that even though it was a fictitious place, it was delivered with good quality all around.

BT: Is there a guiding ethic or principle that you follow from Veronica Mars that you take with you?

JD: I think that it starts with hard work and from there you need to determine how do I work hard and in what way and toward what end, because you can work hard and have no result, but how do you work hard in the direction of the result to know that you are getting there? For me, it was also work your ass off, work hard, and in order to be better, find your style and study the guys you know. There are certain actors who, over the course of a career, put in constantly good work, like Brando, Dustin Hoffman, Philip Seymour Hoffman, are guys to me that really interest me, like I can learn from them. Learning from that and trying to improve my work on the initial show was a great learning tool. 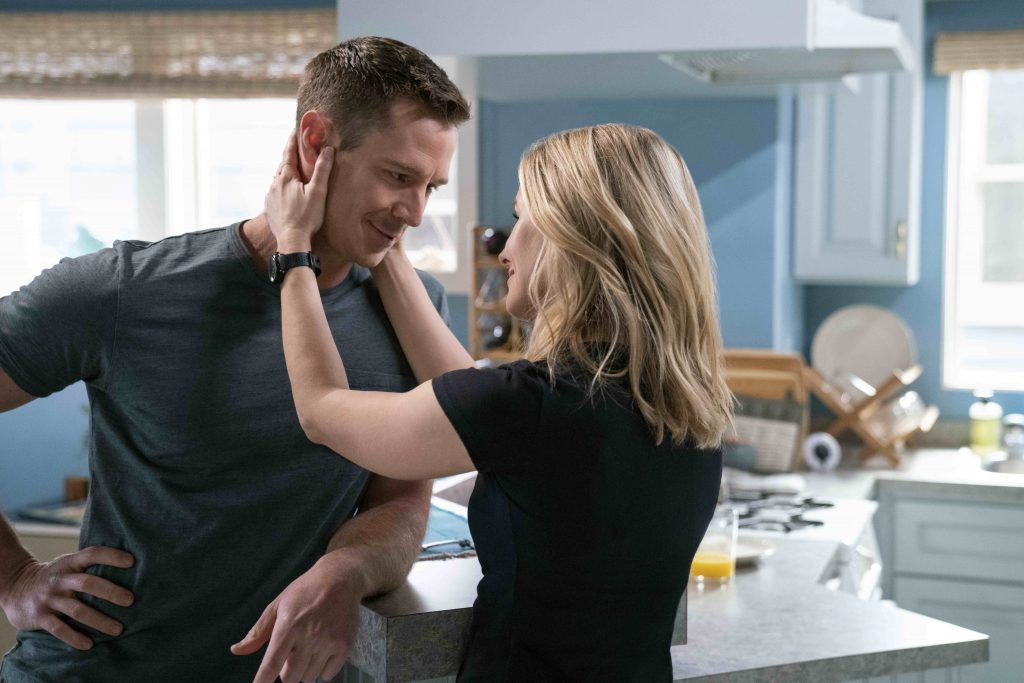 BT: What can you say about your next project, You are Here?

JD: It’s a family drama and it was very funny. It’s very intense, I think that there is crying throughout the whole movie. [laughs loudly] I hope that there are some light parts, to be honest with you. But we’d do these takes and they would be six or seven pages long, and get to work with Billy Baldwin who is unbelievable, man, like in the whole time of shooting, I didn’t see one false moment of this guy, he was incredible. You sometimes hear stories about actors, like I’m ready for anything, and I am ready for whatever comes, and he was so professional and he cared about his work and he had such integrity when he worked. I was like: “Damn, man!”, it was so inspiring. We’d have these six or seven page scenes with six people in the family and we’d run it from start to finish. And this director was very specific with making sure that everything worked in the master shot before going to close-ups, which is very uncommon. Usually you’re stumbling through until you have some coverage, but we did it until we had it and it is was unbelievable, it felt like a play. We’d shoot these seven page scenes over and over and over. And we’d get to the end of some of these scenes and every time, the crew literally stood and they applauded after some of these takes, and I was like: “Jesus, man”. It was pretty cool.

BT: What’s something that you would like your kids to learn from your work?

JD: Yeah, that’s one of the coolest things about being a parent: being a teacher. I think that it was an Uta Hagen quote when she was first asked to teach, she was like: “I can’t teach. I don’t know how to be a teacher”. Her person who was trying to convince her to be a teacher said: “Well, you know about acting, right?” and she’s like, “Yeah”, and he said: “Well, share what you learned”. So I feel like that’s like parenting, we’re teaching them so that they can be successful on their own and know about life and being to control their own life. They have a little Venmo account, my little eight-year-old and six-year-old, and they’re selling honey to their friends at school, so they are learning about producing a real product and it’s of high quality and it’s exchangeable and get money for that. It’s pretty cool. I think that I would have liked to have had more of that kind of understanding when I was brought up as well, because I think that it’s such a good skill to have. 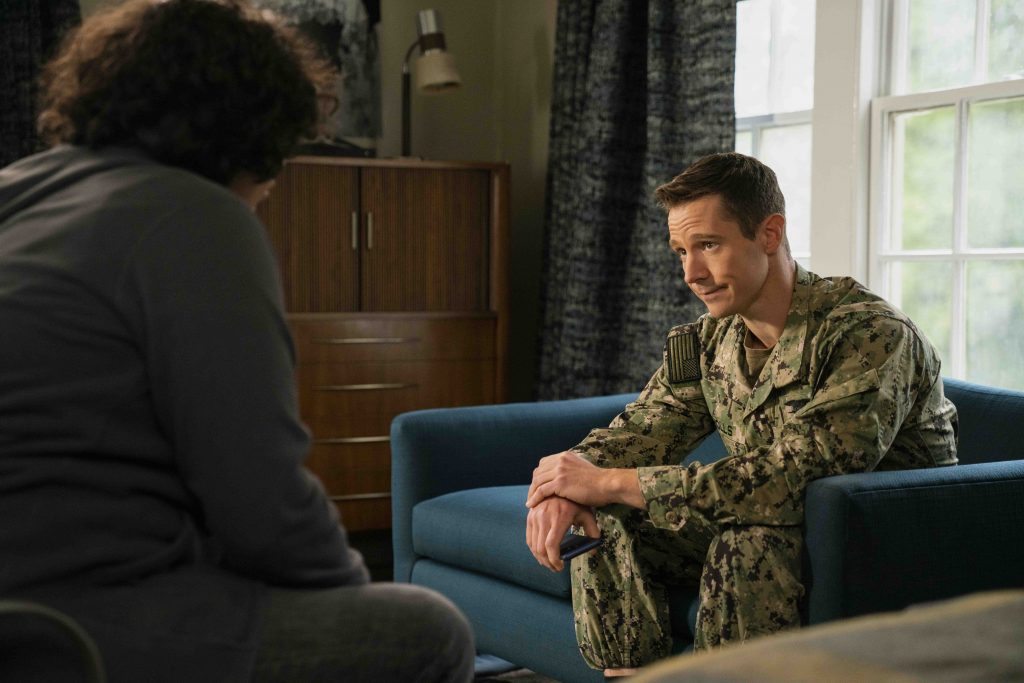 BT: Do you feel like you’ve grown with Logan in the past decade and a half?

JD: I feel like the better person you are, the more that you can include things in your acting that are like that, so anything that is within your parameters as a person, you then become aware of it and put it into your roles. I feel like that was the way that I was trained, too, to look at the humanity of people and see if you can include that, and I think that was something that I always tried to put into my work. I feel like that’s perhaps why people feel for Logan, because I felt for him. It’s cool to give people an understanding and a kindness and a humaneness, even for things that they might not understand ordinarily. Growing with the military aspect and caring about people a little bit more in my own life has moved into my work – even early on, but today especially.

BT: I thought the finale was a brilliant denouement to the season. What kind of response have you heard?

JD: People like the show and I think one of the biggest things about it is we wanted to keep the quality. I think that people are always a little bit scared when they hear a revival or a reboot or something similar, that maybe it’s not going to live up to the thing that the audience cared about and previously liked.  I think that Rob Thomas has always been great at keeping the quality high in the writing and the selection of cast and such that fits well into the story. Even with all of our new additions:  J.K. (Simmons), Patton Oswalt and Clifton Collins Jr., those guys all fit really well into this world, and I think that starts from the top down. I’m happy to see a relieved look and manner of people after they see the show and they’re like: “Gosh, it’s so good”. I’m so glad because I’m always worried. To be able to have Rob Thomas deliver that is really cool. 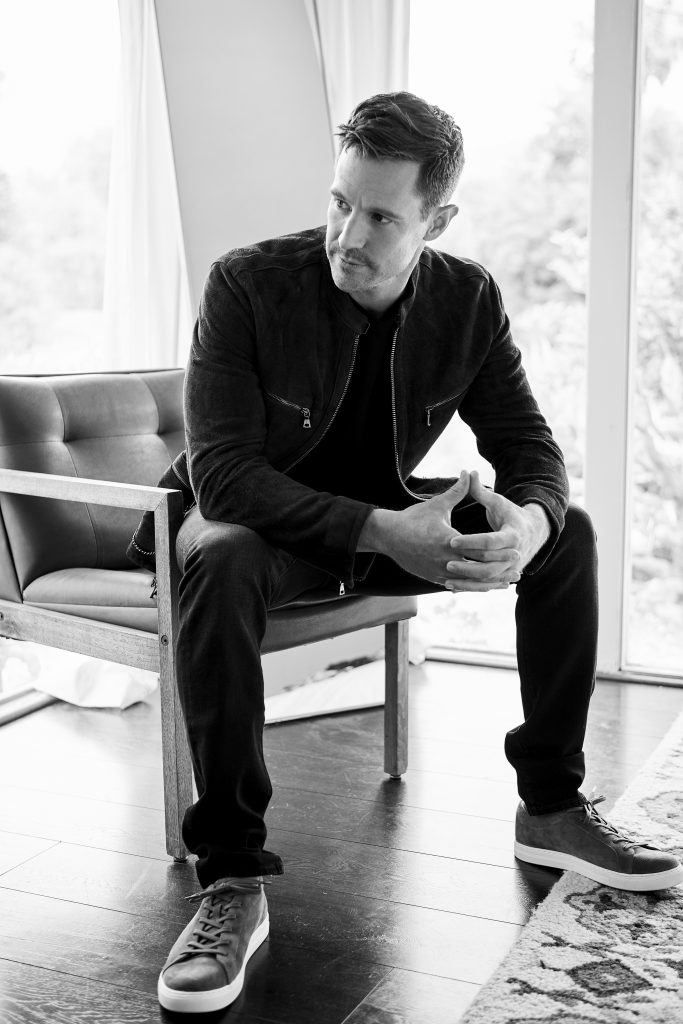