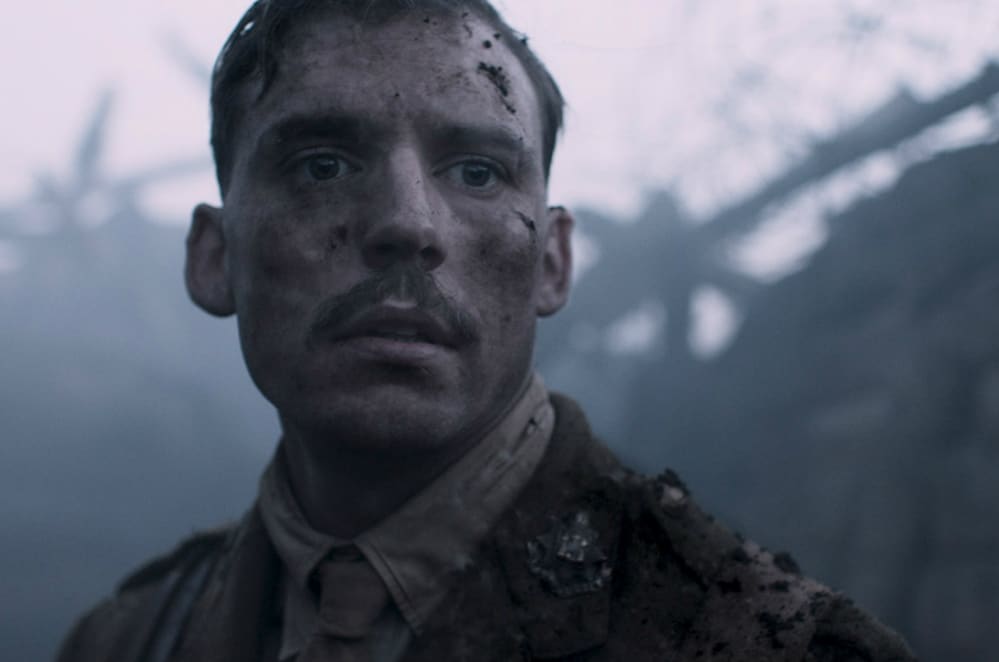 But consider the possibility of the film having almost every single British actor participating in the 100 year honouring of the First World War, and these actors, while mainly excellent, could have been extraordinary. The film takes the audience deep within the foxholes, and while some performances are tremendous (Bettany’s, for example), others fail to move the needle as they should (Claflin and Butterfield mainly). It’s a pity because some of the battle scenes in particular are spectacular and like many war films, R.C. Sherriff’s work doesn’t fetishize war and heroic endeavour as much as would be expected. However, the result is that too often Journey’s End feels like a staged play, and further, that the absence of women in the film, while being historically accurate, makes the enterprise feel slightly stuck in the past.

There are some gorgeous sequences in the film, but in the end it all feels a little too perfunctory.