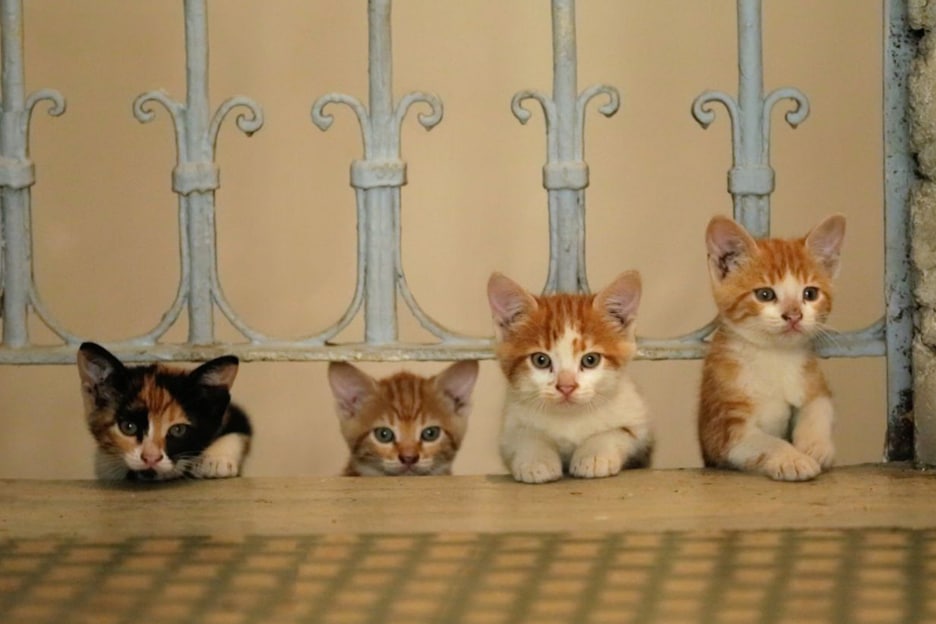 Kedi is the first must-see movie of the year.

I mean, I’m obviously a little bit swayed by the fact that I watched the trailer on television, (yes, I searched for it), an ungodly amount of times. There is also the fact that I happen to be the proud owner (or is it the other way around) of an unhinged half-jungle cat, but this should make me perhaps enjoy Ceyda Torun’s deep meditation of street cats in Istanbul a bit less, but instead I like it more, but with the slightest of caveats.

The sight of the cats themselves will pretty much never get tiring. There are seven cats featured in the trailer, and the same seven are here the stars, but in a far less obvious way, as they lack the title descriptors, (the lover, the player, the psychopath). But because these cats, (Kedi means cat in Turkish), cannot speak for themselves, (in a way they say quite a bit), their human caregivers do much of the speaking for them. Yet the humans seem to be outsiders, as the cats are far more natural, giving in as they do to their animal instincts.

What separates Kedi from, say, a nature documentary is the sweeping camerawork, the percussion-heavy score by Kira Fontana which brilliantly mimics the musicality of cats speaking to each other, and the sense of a narrative. While the focus is very much on the city of Istanbul, the old and the intrusion of the new, and the sense that owner-less cats belong to another era, another narrative pervades. This is the one in which humans speak of their predilection for caring for cats as a way of better caring for themselves.

Kedi is an enchanting cinematic love song to cats and the people that care for them. A must-see documentary!