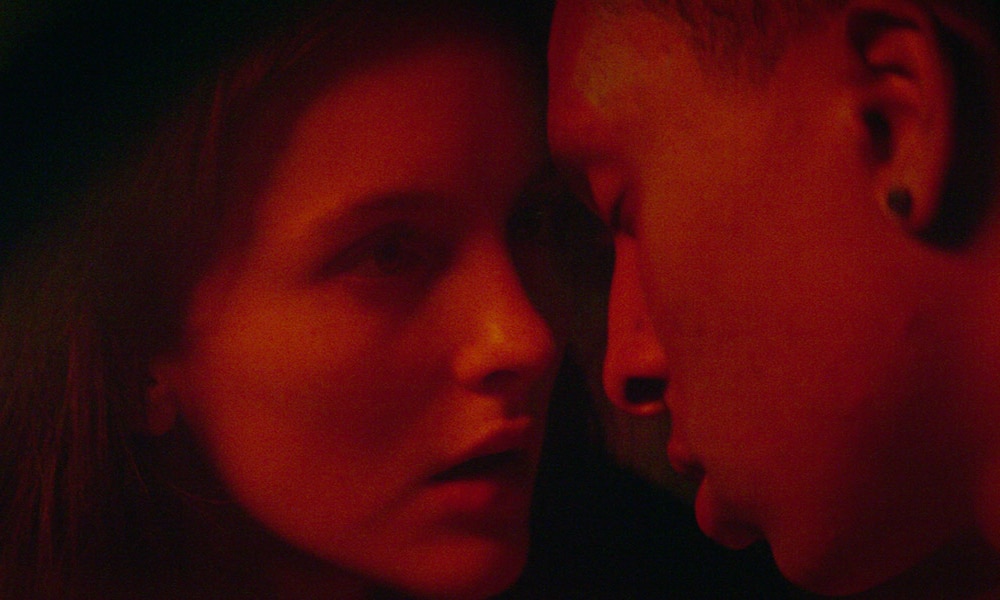 The frenetic pacing and dream space of Aoife McArdle’s Discovery title Kissing Candice, (pronounced like it rhymes with the seaside town of Nice), feels like a representation of the type of film that serves the Discovery program well and never finds its way into the public eye beyond a festival run.

But look a little more closely, (again, this film is not for everyone), and discover that the many charms at play include a searing lead performance from Ann Skelly as Candice, as well as Ryan Lincoln as Jacob, (who is really rough around the edges but both are young talents to watch). McArdle has directed numerous commercials and music videos, but her theatrical style reveals a steady hand in the department of making the film, ostensibly about gangs and small-town life in Ireland become much more universal. The trouble is that it takes a long time to get there, for our eyes to adjust to the moody lighting and wordless sequences. But once we do, the film as metaphor is very intensely felt, and the film as non-metaphor is almost as powerful. 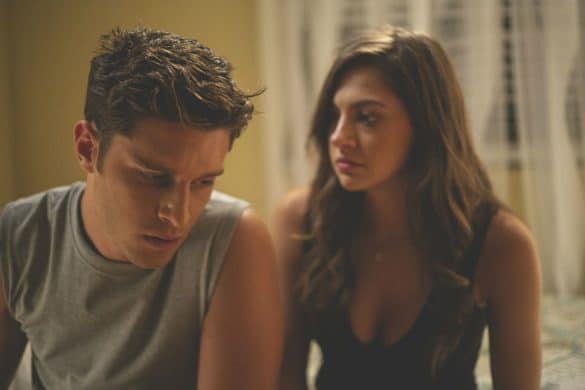 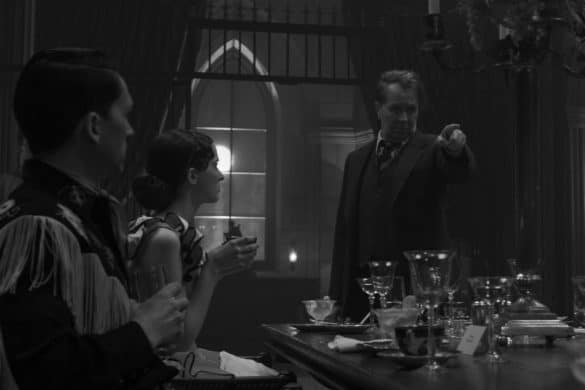