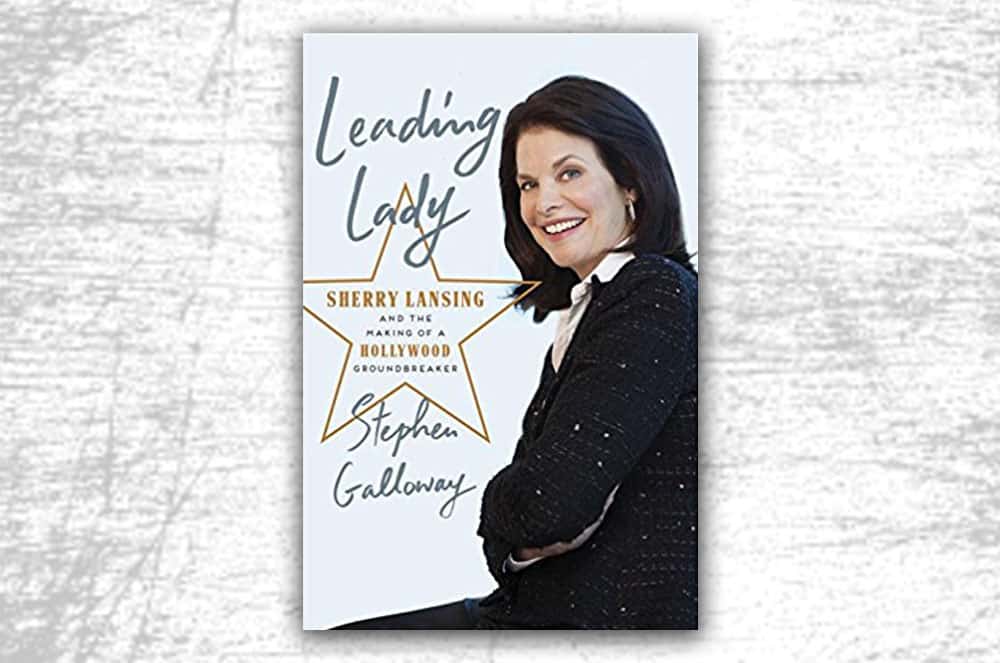 Despite knowing a fair amount about the Hollywood Studio System, I’ll admit that much of Leading Lady: Sherry Lansing and the Making of Hollywood was new to me. Perhaps the slightly too bold claim of the title of the book provides some insight into why the 20th Century Fox (and later Paramount Pictures) studio tenure of Sherry Lansing was so monumental. The word ‘making’ seems a little out of place, as Hollywood was around long before Lansing’s tenure. But really, the time that Lansing took the lead was orchestral in transforming the industry.

First and foremost, Sherry Lansing was a woman in charge of a movie studio, and yes, sadly, the first, (sadly because it could have happened far sooner). From the book I learned that not only was she a trailblazing woman but that at the time of her leading the studio, she was divorced and, for all intents and purposes, quite young (thirty-five) and without much experience. Of course, experience and women immediately bring to mind Trump and Hillary which isn’t mentioned in the book, but looms large over the project. While other female studio heads are named, the book is a reminder that as far as we have come, the idea of gender parity at a studio level is not being achieved, despite the advances of Lansing. The author, Stephen Galloway, mentions Amy Pascal, but her time at Sony was perhaps best remembered for a hacking scandal. Donna Langley is the Chairman of Universal Studios, but does her name come to mind immediately? The implicit narrative running through the book is that the game has changed, but has it really?

This sense of inequality temper sections in which some of the films are failures, and even the successes (Fatal Attraction, Indecent Proposal, Forrest Gump), reveal some sort of gender bias (the fact that Anne Archer was needed as the “boring” wife was a revelation, as was that Robert Redford profited greatly from his concerns about his role in the film another). As for Forrest Gump, the very idea that Tom Hanks could have Sally Field for a mother…

But perhaps the biggest reason that the book feels so out of time is that Lansing was able to take a chance on movies at a studio that were not Franchise films. The idea of franchises come up at the end, but it is a totally different landscape.

It’s finally Sherry Lansing’s time to shine so make sure to spotlight this fascinating book.

Leading Lady: Sherry Lansing and the Making of Hollywood was provided by Penguin Random House Canada in exchange for an honest review. It may be purchased from your friendly independent bookseller or other fine bookstores.

The Space Between Us Blu-ray Review