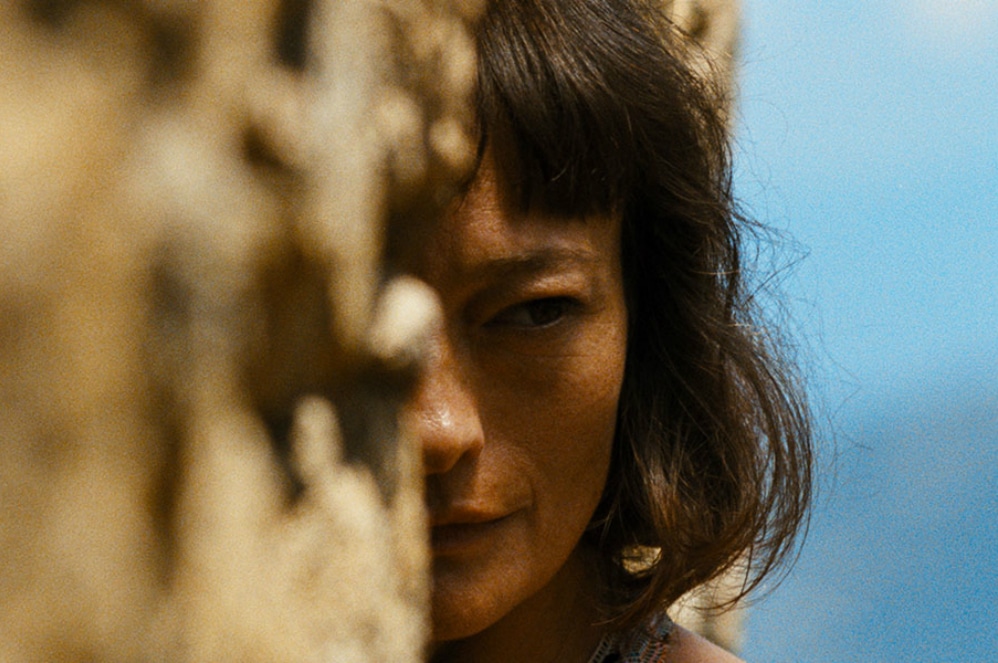 The Strange Colour of Your Body’s Tears is not just an amazing title, but is also the movie that broke my father’s trust for “allow your son to curate movies”.

The recent effort by Hélène Cattet and Bruno Forzani is a much more streamlined effort. There are some sequences in Let The Corpses Tan which are absolutely eye-popping and gorgeous, including a gold and glitter sequence which is as imaginative and wonderful as anything we’ll see in a movie this year. It also features a sequence in which a digital timer appears on screen every so often, becoming increasingly less amusing each time.

It’s like after a while it ceases to becomes parody and creates its own aesthetic based solely on attempting to go beyond pastiche, to the point of becoming a parody of how over the top it can become. But the film features a fantastic performance by Romanian actress Elina Löwensohn as the femme fatale and it’s certainly more than a genre exercise.

Let the Corpses Tan opens at the TIFF Bell Lightbox on Friday October 5! 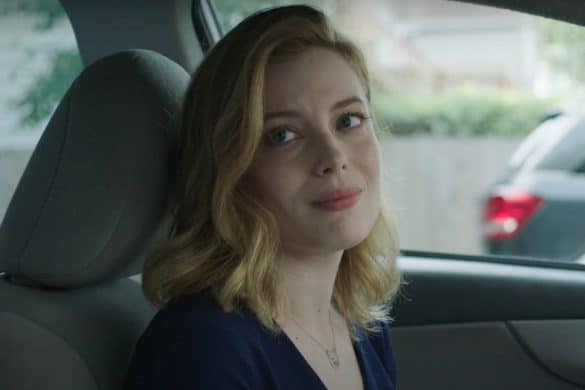 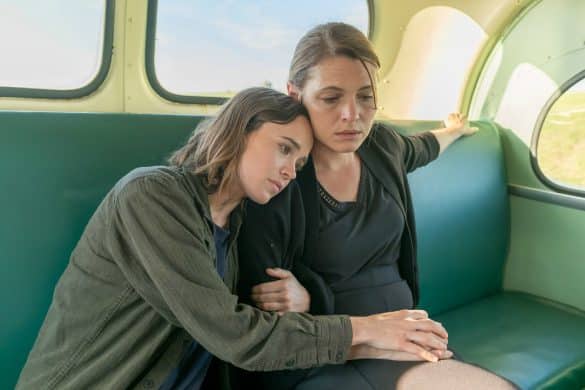 My Days of Mercy Review