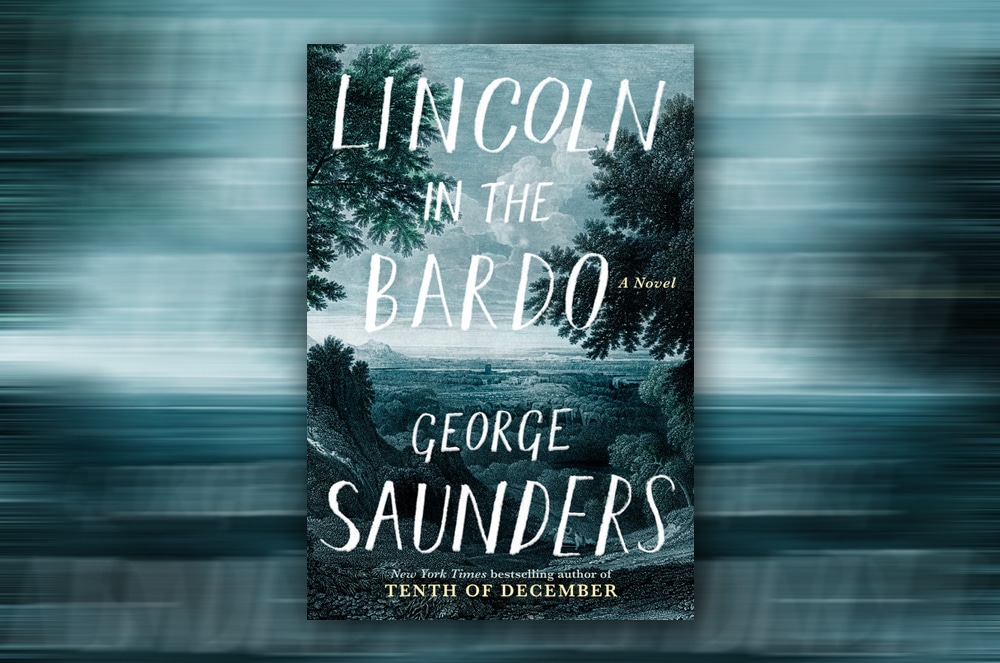 Imagine a twisted mix of Ghost, Lincoln, Lost, Our Town and London Road, and you’d get prolific author George Saunders’ Lincoln in the Bardo. The hauntingly melancholic historical fiction meets non-fiction is difficult to describe, as you’ve probably predicted already After years of publishing essays and short stories (notably his much lauded Tenth of December: Stories collection), Saunders’ first foray into novel writing is a revelation and revolutionary in form.

With a time frame that jumps forwards and backwards elliptically, Lincoln in the Bardo captures the period in time in which President Abraham Lincoln’s young son William Wallace (referred to as “Willie” in much of the novel) is dying slowly of typhoid, and then the crushing events immediately following his funeral. The “bardo” of the title refers to the Buddhist belief of an intermediate state between life and death; a state that will sound all too familiar alike to die-hard Lost fans and Dante readers. The book blends various real-life historical accounts of Lincoln the elder’s behavior before and after his son’s untimely death with a fictional narrative centering around the unique spirits that live in the cemetery where Willie is buried (and also where his confused young spirit tarries).

Saunders builds a finely crafted narrative around the true story of the way Lincoln cradled his dead son’s body in the aftermath of the boy’s funeral. The done to death (excuse the pun) ghosts and spirits sub-genre is also given a lively, comedic spin by providing the spirits of the novel (and those of history) with fully formed, relatable characteristics, along with fascinating trials and tribulations that may or may not have actually transpired. Each character is deliciously rich in detail and will stay with us long after we’ve read the novel’s final pages.

Lincoln in the Bardo is an unforgettable book and perhaps will serve as a legacy for George Saunders, lasting long after he is gone. 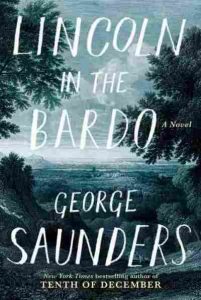 Lincoln in the Bardo was provided by Penguin Random House in exchange for an honest review. It may be purchased from your friendly independent bookseller or other fine bookstores.