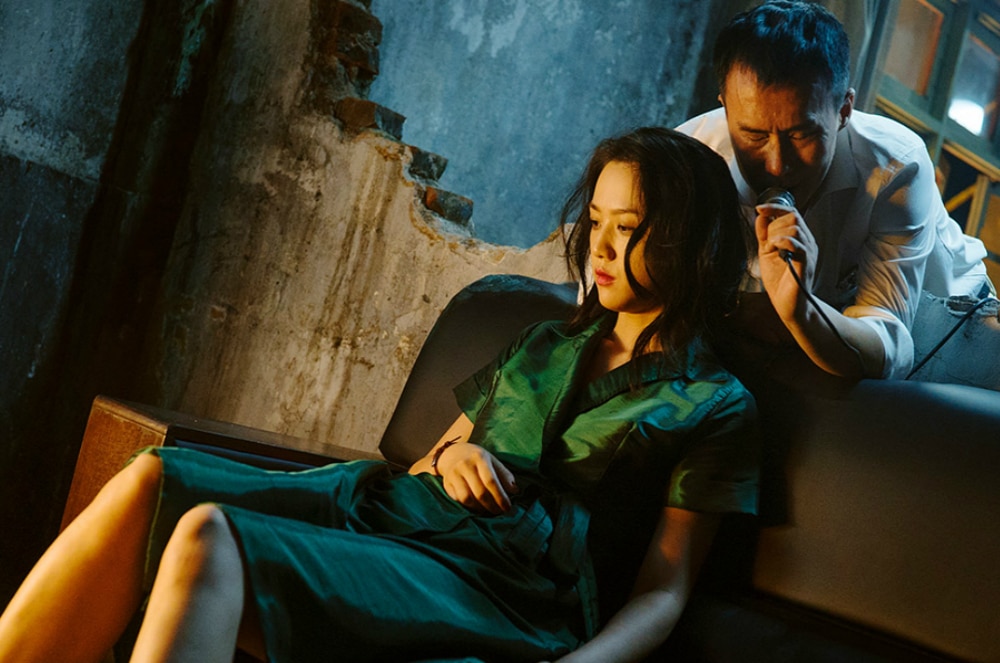 Don’t ask me to explain Bi Gan’s Long Day’s Journey Into Night. I can’t do it justice. Here’s what I can write, as paraphrased from the synopsis: Luo Hongwu (Huang Jue) returns home to Kaili to bury his father, remember his old dead friend Wildcat, and think about a woman named Wan Qiwen, the one who apparently got away. In words, this is nothing special; in action however, this is unlike anything I’ve seen before.

Long Day’s Journey Into Night is bifurcated into two halves, both of which have their own internal logic. The first regards Luo as he visits his old stomping grounds, speaking to people in various elliptical ways, luxuriating in a nostalgia that definitely recalls its classic definition (pain from an old wound). The story is largely incomprehensible to me, but I could pick up on the feeling; Bi Gan’s brilliantly immersive technique, his compositions and camera movements, make the latter easy. And then—and then!—comes the film’s second half, when the 3-D (yes) kicks in, and we’re taken on the titular dark journey. Now Bi Gan gets even more fancy, shooting all in one take, and taking us up and down through a neon-lit dreamworld that beggars belief. His story is still incomprehensible, but my goodness if it isn’t one of the more amazing things I’ve ever seen in a theatre.

If movies are to be judged not on what they are about but how they are about it, Long Day’s Journey Into Night is as remarkable an experience as a person is likely to have—assuming they can stick with its story. Bi Gan’s work may not be for everyone, but it’s definitely the singular work of someone.