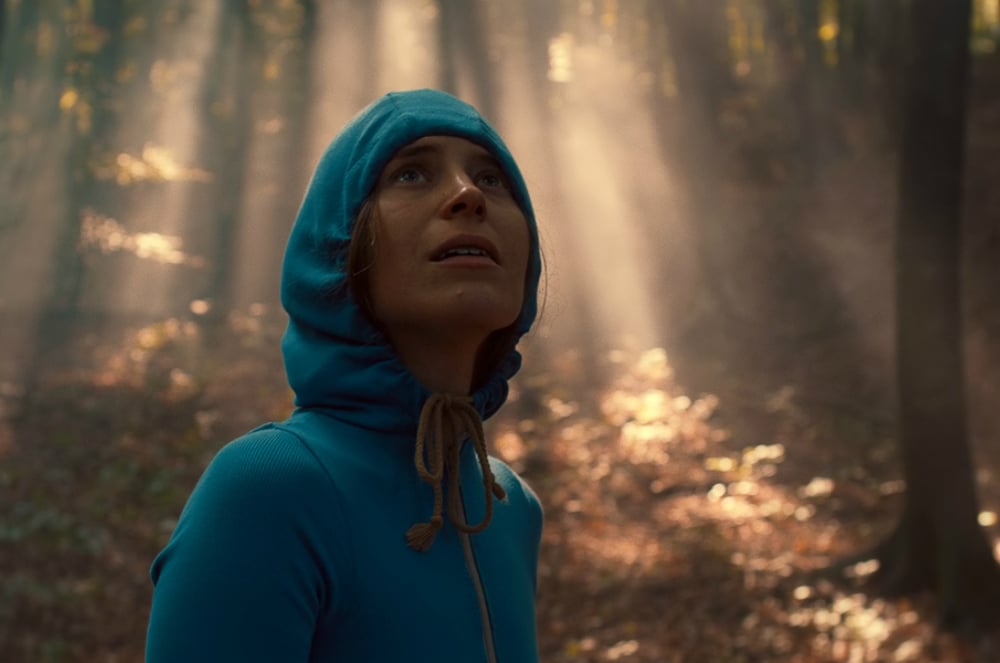 How much trouble could one woman—attractive, agoraphobic, askew—really get up to? In Love Me Tender, Seconda (Barbara Giordano) seems almost determined to answer that question without really meaning to. In truth, she’s searching for other solutions, some practical, others far more existential. The film, written and directed by Klaudia Reynicke, is set largely in Seconda’s apartment, first with her mother and father, and then, with increasing suspense, her alone.

Fortunately, Giordano’s performance is something to behold, radiating power and fragility at the same time. Her Seconda is too scared to live (at least at first), but also too strong to die. Clad in a blue jumpsuit like a child’s protective blanket, Giordano is able to turn the character into something beyond a pile of physical ticks. When her Seconda decides to unravel both her world and her illness, we can invest—if only to find out where she’ll take us next. As other characters fill the frame of Love Me Tender (Gilles Privat as an abashed debt collector stands out), Reynicke is able to draw out another question as well: will Seconda return to the world?

Love Me Tender is a modest film. It’s singular too, even as it would make for a solid companion piece to, say, Athina Rachel Tsangari’s Attenberg. Both films contain off-kilter energy and a female protagonist who appears wholly original and (for lack of a better word) weird. Like that film’s star, we become protective of Seconda. And like Tsangari’s careful work, Reynicke creates something believable despite its tone. She doesn’t necessarily answer all of her film’s questions, but it’s a start. 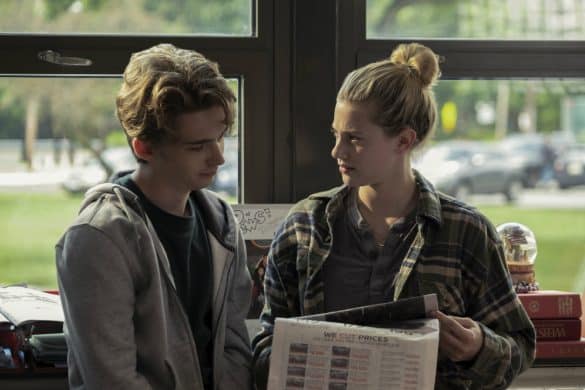 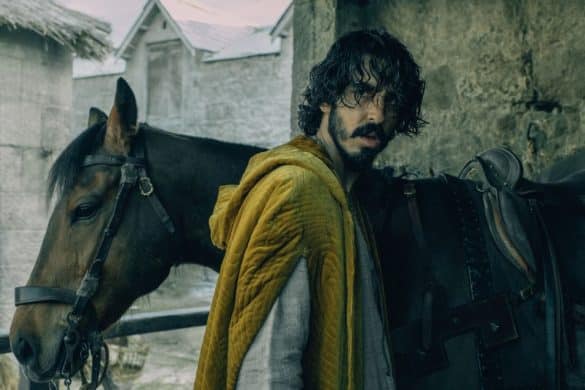