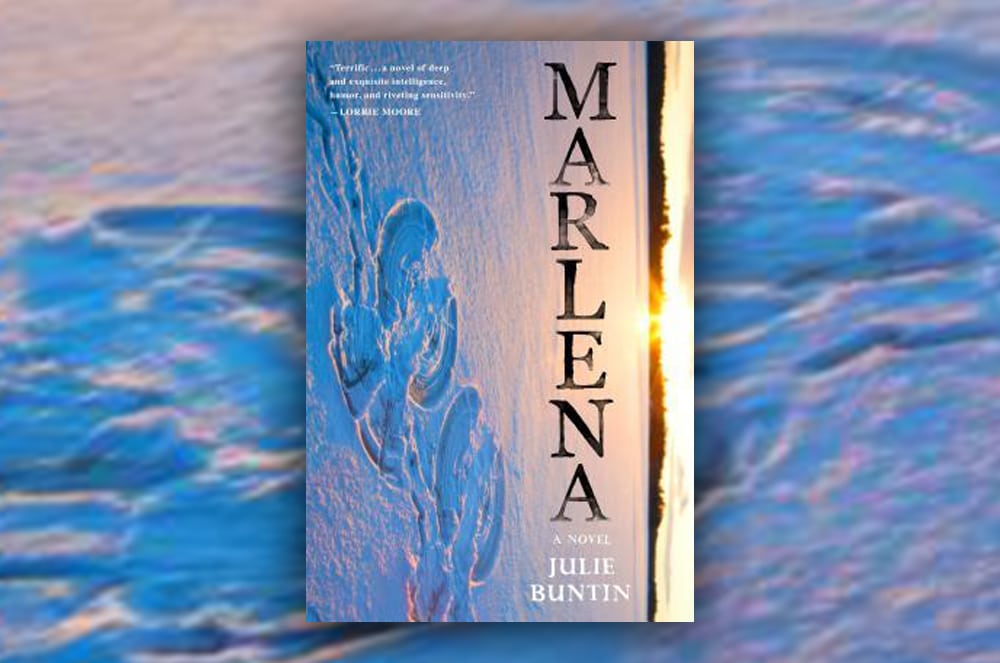 The feeling that comes to mind when reading Julie Buntin’s Marlena is just that: feeling.

The books brings with it such a sense of dread, of apprehension, of mood, starting with the fact that the book is called Marlena, who is neither the main character of the novel nor is she the narrator (that would be Cat). Cat is an interesting choice of names in contrast to Marlena (one is long and exotic, the other short and feline).

The novel exists in two planes of existence as adult Cat is recounting the story in the “present”, (which may be the near future), and the other is Cat’s life in the “past”, with or without Marlena. The present section takes place in New York (which is coincidentally the current home of the author), and the past section in Michigan (where the author grew up), and helps to add to the sense of mood because Michigan just feels out of place.

The big reveal comes very early on, in that Cat discloses Marlena is dead, and this leads the reader (at least this reader) to wonder, “is she telling the truth?” The idea of an unreliable narrator is ever present in the mind, waiting to come across a surprise or a swerve or something unexpected. Perhaps I was reading the book incorrectly, but I was entirely under the impression this book was a thriller  and the major problem with Marlena is that it was a thriller that wasn’t thrilling. Marlena was not a transcendent character and I didn’t have enough of a reason to care, and there is a very uncomfortable scene that takes place towards the end.

Obviously, this pivotal scene is meant to be uncomfortable and make the reader uneasy, and furthermore contributes to the sense of mood, but this still didn’t sit well. I understand Buntin’s aim and her intentions and as such, it is a book to admire for its structure rather than to enjoy or appreciate, and this just makes the experience feel uncomfortable in almost every way.

Marlena was provided by Raincoast Books in exchange for an honest review. It may be purchased from your friendly independent bookseller or other fine bookstores.