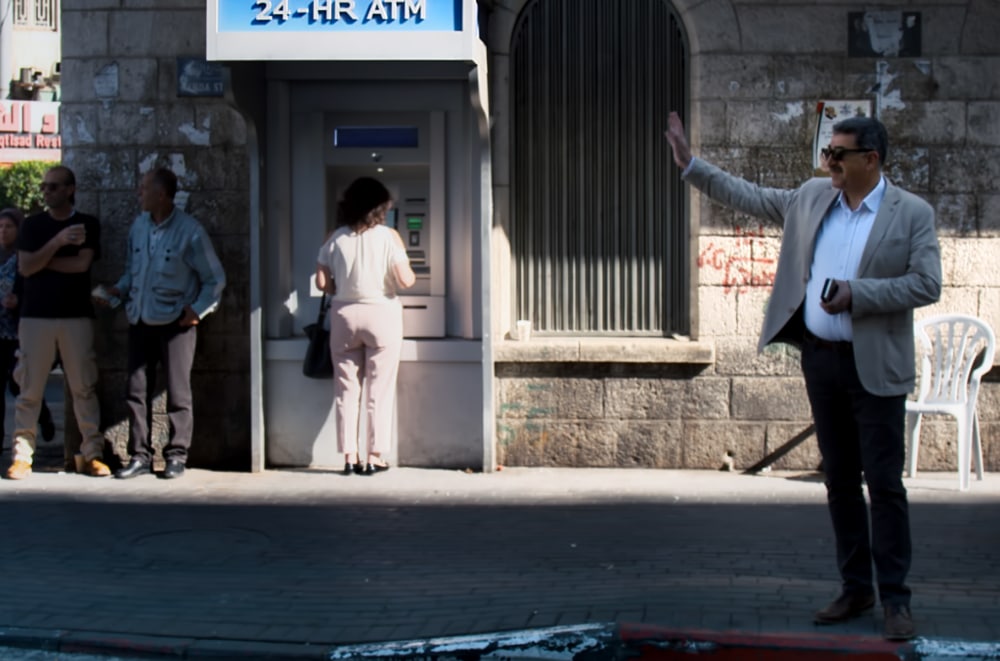 It’s not enough for Musa Hadid, mayor of Ramallah and protagonist in David Osit’s documentary Mayor, to do just one job. While worrying about his city’s municipal services, Hadid must also act as an international statesman, one labouring under a situation that makes his job difficult—to say nothing of his citizen’s lives. In this, Osit’s film contains an obvious political message, but it’s one that doubles as both marketing for the city and the very concept of Palestine. For those who don’t (or refuse to) know the truth, however, the question becomes: will audiences buy it?

Following closely with a camera, Osit watches Ramallah’s mayor do the work of any local politician. Hadid visits with people, talks with his staff, attempts to solve problems, and tries to stay on schedule. The timeframe of Mayor is vague, but it’s constructed around a significant occasion: the relocation of America’s embassy to Jerusalem. As expected by Hadid (and many others), that callous move stokes tensions between Palestinians and Israelis, making an already difficult job that much harder. As such, we see firsthand the differences in play for a politician working under occupation. It’s made clear Hadid would like to tackle significant local issues—building a sewage treatment plant, for example—but he has to instead spend what seems like an exhausting amount of time just asserting the basic dignity of his residents. In the process, as if to provide additional proof of this reality, Osit’s film almost gets hijacked by military forces too.

Yes, it wouldn’t be a film about life in Palestine if violence didn’t factor in somehow. To their credit, Hadid and Osit operate with a certain fearlessness here. And while the former, like any politician, remains a positive presence throughout most of Mayor, the latter does capture moments of doubt creeping into view. Together they illuminate enough about life in Ramallah—both good and bad—to create a civic brand that is, in the end, simple and saleable: these people are people too.