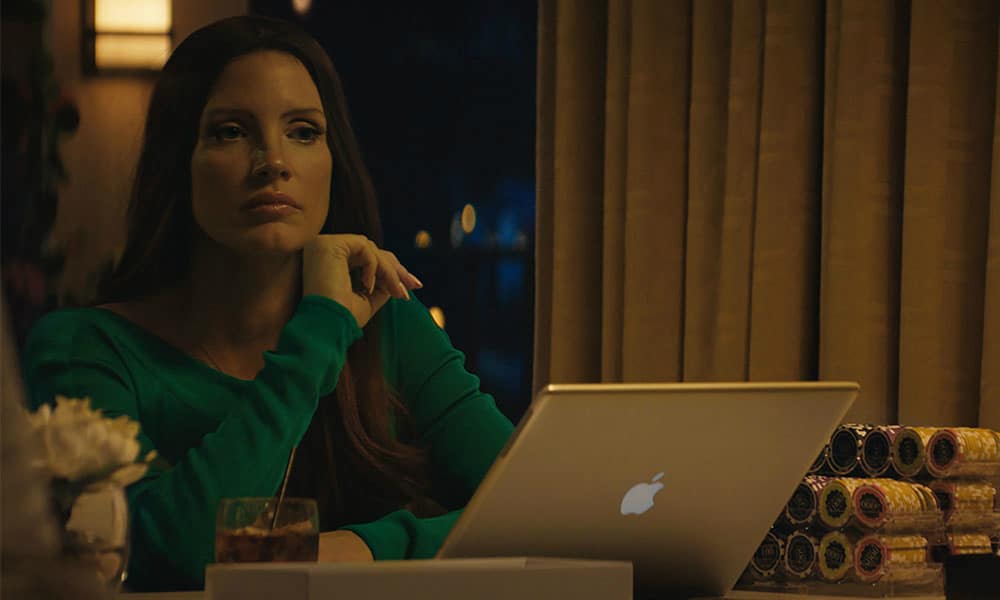 Oh, what could have been for Aaron Sorkin’s Molly’s Game. The opening sequence is one of the best in years, and features the best nods to Canada in a film clearly not meant to be set in Canada. In addition, the poker sequences are tremendous, Jessica Chastain is brilliant as always, (though certainly not the correct age, even at her oldest), the supporting cast has some very talented Canadian actors on display, and Sorkin himself wrote the screenplay. What can go wrong?

A lot, apparently. The bloated run time of two hours and twenty minutes is not justified, Kevin Costner’s role seems to be a nod to earlier Costner films, (not a bad thing), Idris Elba is all kinds of wrong in the role of Molly Bloom’s lawyer, and the whole enterprise comes off as self-serving, not so much Molly’s Game as Sorkin’s Game. Molly’s Game could have been a royal flush (Sorkin has some good ideas), and in the hands of someone like David Fincher it may have played well. As it is, it’s very watchable, but a King high straight at best.