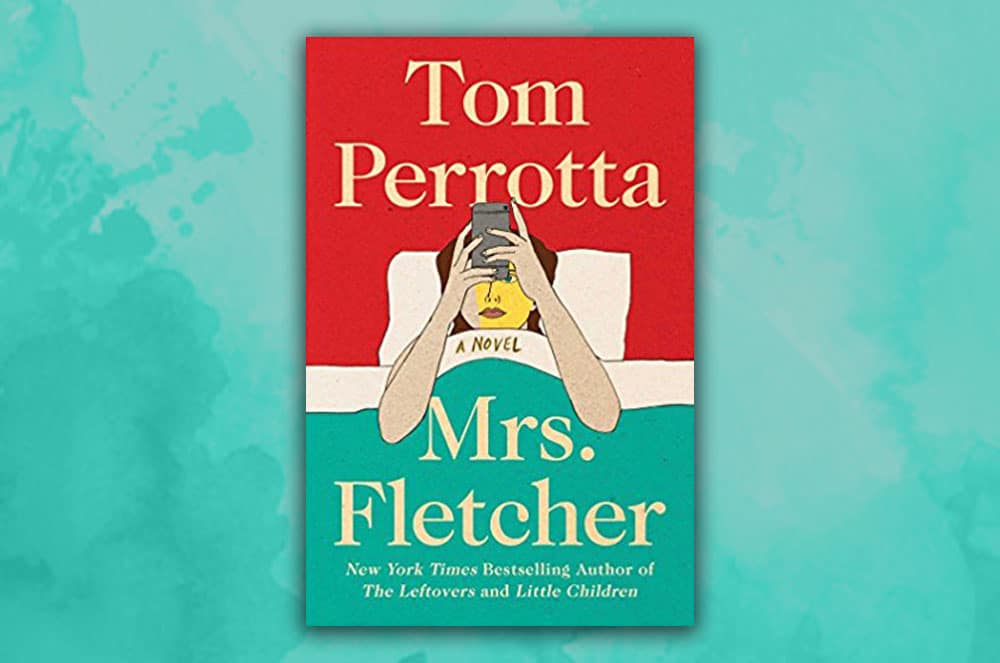 A new Tom Perrotta book is always cause to celebrate, and what’s surprising about this book is that it’s received so many negative reviews and comments already. This just makes me want to like it even more, perhaps because the only two complaints I have about this book is that 1. It had to end, as I was  actually disappointed when I had to finish reading it, and that 2. The ending itself is a touch disappointing.

Perhaps the cause of concern is the high concept of The Leftovers and Little Children is toned down in favour of a book that is best described as a “mature woman’s sexual awakening”(which is kind of a hilarious descriptor). It’s at its essence about what most of Perrotta’s books are about: the author’s uncanny and singular ability to get in the heads of his often unlikable but never put-upon characters. These people are real, full of flaws, but most of all relatable, and I haven’t laughed at a book this much all year.

In fact, it’s perhaps similar to Election not in content, but in tone and the character viewpoints of Mrs. Fletcher, (Eve), the matriarch, and her son Brendan, alternate between carrying the day. The idea of Brendan, a jock in the vein of Paul Metzler is inspired not so much from what he does, but the situation in which he finds himself, basically being a troglodyte in a modern university campus setting. It’s pretty easy to get offended by the explicit (but by no means graphic) nature of this book, but then one falls into the trap of many of its characters in the college setting (and is a call back to his earlier book, Joe College).

Eve’s sections are also quite fun, but then the perspective shifts to her Tinder-using colleague, and then the fun really begins. I’d spend an entire book reading about many of the supporting characters. Mrs. Fletcher may be the title, but there’s so much more in this small community of her 221 Facebook friends.

Mrs. Fletcher was provided by Simon & Schuster Canada in exchange for an honest review. It may be purchased from your friendly independent bookseller or other fine bookstores.