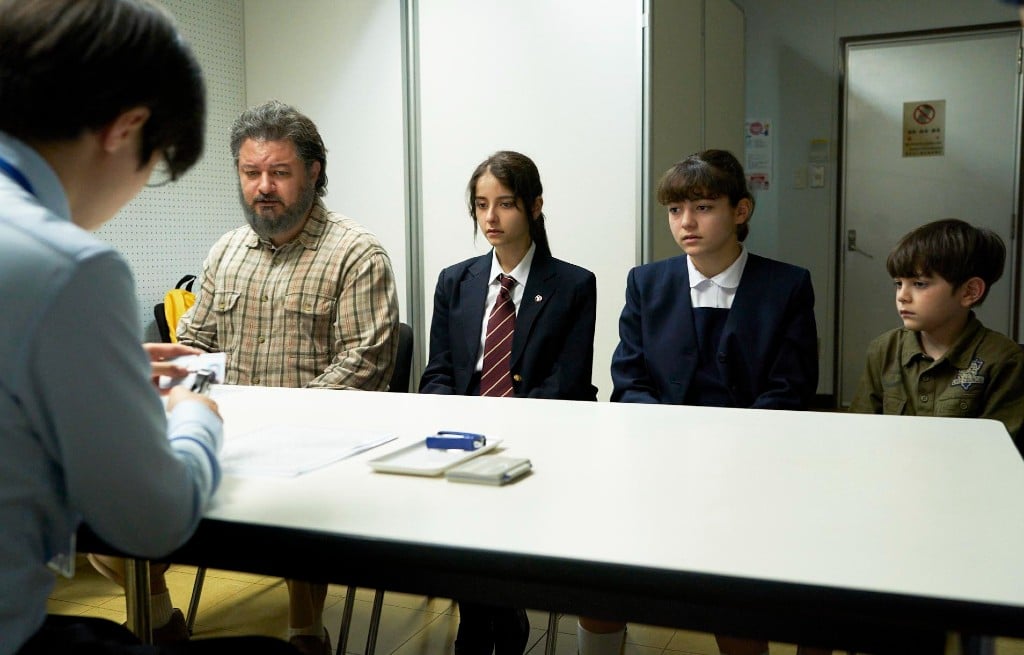 It’s not surprising to see Hirokazu Kore-eda’s name among the credits for My Small Land as one of the film’s executive producers. As written and directed by Emma Kawawada, it shares a tone with his work, a sense of drama that is not explosive yet no less deeply felt. What is surprising: while the film is set in Kore-eda’s Japan, it’s about Kurdish immigrants, granting its story a renewed freshness.

At the centre of My Small Land is Sarya (first-time actor Lina Arashi), a 17-year-old who could be just living her life and planning her future. Sure, her friends know she’s different, not Japanese, but in most other ways, she’s just like any other teenager: studying, tending to her younger siblings, working a part-time job, and crushing on boys. There’s a central tension to her life, though, that Kawawada patiently attempts to untangle. As with the laws of other “first world” countries, Sarya’s existence in Japan is hemmed in by an immigration process that makes it near impossible for her family to settle in its adopted—and long-time—home. This puts pressure on her father, and also drives the film’s narrative, exploring how Sarya can carry on despite the constant looming threat of more upheaval. To that end, we see both sides of this conflict, as it were, with Sarya navigating both being a young woman and an outsider. While Kawawada doesn’t have the calm mastery and control of Kore-eda (yet), her filmmaking captures enough of those small details and little characters that ultimately create the mosaic of a well-observed and satisfying film.

In all, Kawawada’s aim is true with My Small Land: she wants to illuminate the lives of the Kurdish diaspora in Japan (and really, in other places too), and on that note, she has succeeded. The Kurds have a rich and unique history and seeing a film capture even a fraction of that, particularly when juxtaposed with the well-known culture of Japan, is striking.