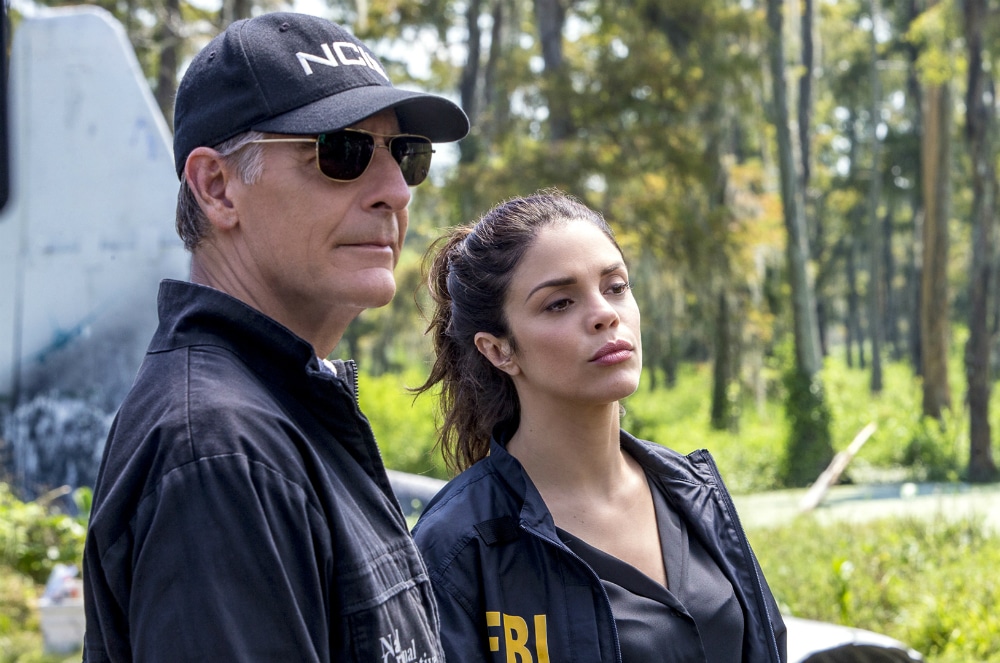 The most interesting part of the six disc set of the third season of the Donald Bellisario executive-produced NCIS: New Orleans is the crossover episode Pandora’s Box. The first episode, cleverly titled Pandora’s Box Part 1, presents the NCIS episode (unrelated to the crossover for most of its run time, except for the very ending). The franchise clearly has an exciting main character in Pauley Perrette’s Abby Sciuto, but the pacing in the main series is a little slow. In contrast, when we get to the NCIS: New Orleans part of the crossover, titled, you guessed it, Pandora’s Box Part 2, the pacing is accelerated significantly. This is despite the fact that the leader of the main team, Mark Harmon, stays at home, appearing via Skype instead. The most significant crossover character is the new recruit, Wilmer Valderrama. His hothead character doesn’t quite mesh with the new unit, led by Scott Bakula’s Special Agent Dwayne “King” Pride. The sixty-two year old (!) Bakula still gets up there, and makes for a great fit in the show, both as lead and as a producer.

Perhaps the main reason for the feel of Bakula on NCIS: New Orleans is because of his familiarity with Bellisario from Quantum Leap. Harmon, while a great fit as looking like a military man, perhaps does not have the natural charm of Bakula, and it just seems to work out quite well. Despite not explicitly making a military-based show until JAG, Navy veteran Bellisario first explored themes on earlier efforts Magnum P.I. and the aforementioned Quantum Leap. In fact, the new show, while using elements of a military show, is a hybrid as it fits in with the police procedurals that pepper the lineup of CBS such as Criminal Minds and the trendsetter, the dearly departed CSI. The cast gels very well together, which is a testament to Bakula, who is only getting better with experience, the addition of some new cast members, and especially Vanessa Ferlito, who is highlighted in the crossover episode and her character of Gregorio is revealed to prefer same-sex relationships. Plus, it’s fun to hear Bakula say “Gregorio”. Veteran actress CCH Pounder puts in fine work and guest stars like Tom Arnold and Steven Weber, who are sometimes even in the same episode, are bizarre but not too over the top. The action sequences play well. The show certainly surprises. 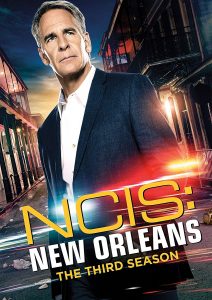 Overall, the package is more about the episodes, and the NCIS crossover episode is actually a special feature. The Making of Pandora’s Box is fine but a little short, and there are some episode commentaries, but not from whom we would hope.

Its a solid, middle of the road show and definitely outpaces NCIS.