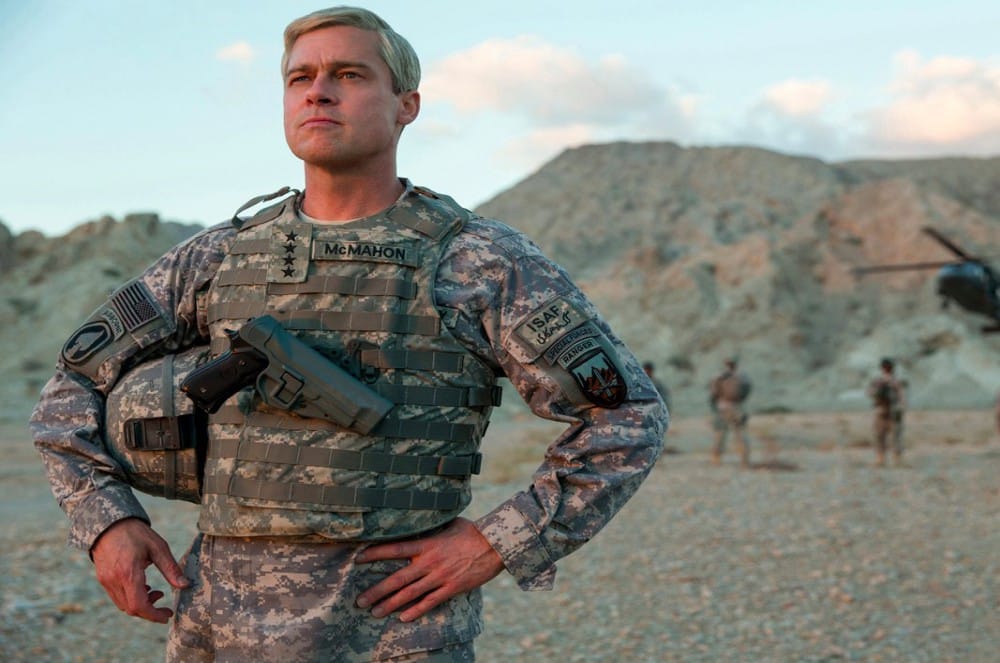 Today Netflix announced a plethora of new programming coming soon to the streaming service and we’re intrigued by the upcoming slate. Here are some of our favorite highlights in alphabetical order.

Based on the bestselling novel by the same name, 13 Reasons Why follows teenager Clay Jensen (newcomer Dylan Minnette) as he returns home from school to find a mysterious box with his name on it lying on his porch. Inside he discovers cassette tapes recorded by Hannah Baker (newcomer Katherine Langford) —his classmate and crush—who tragically committed suicide two weeks earlier. On tape, Hannah explains that there are thirteen reasons why she decided to end her life. Will Clay be one of them? If he listens, he’ll find out how he made the list.  Through Hannah and Clay’s dual narratives, 13 Reasons Why weaves an intricate and heart wrenching story of teenage life that will deeply affect viewers. Executive produced by Selena Gomez, and with episodes directed by Academy Award winner Tom McCarthy (Spotlight), all 13 episodes of this young adult drama launch globally on Netflix on Friday 31 March 2017.

Inspired by the short-lived but beloved show from the ’80s, Glow tells the fictional story of Ruth Wilder (Alison Brie), an out-of-work, struggling actress in 1980s Los Angeles who finds one last chance for stardom when she’s thrust into the glitter and spandex world of women’s wrestling. In addition to working with 12 Hollywood misfits, Ruth also has to compete with Debbie Eagan (Betty Gilpin) a former soap actress who left the business to have a baby, only to be sucked back into work when her picture perfect life is not what it seems. And at the wheel is Sam Sylvia (Marc Maron), a washed-up, B-movie director who now must lead this group of women on the journey to wrestling stardom.

Glow is created by Liz Flahive (Homeland, Nurse Jackie) and Carly Mensch (Nurse Jackie, Orange Is The New Black, Weeds). Orange Is the New Black creator Jenji Kohan and Tara Herrmann executive produce alongside Flahive and Mensch who are serving as showrunners. The show premieres on Netflix on June 23rd.

Set in 1979, the series centers on the inquisitive and skilled FBI Agent Bill Tench (Holt McCallany). Along with fellow serial killer investigator in the behavioral science unit, FBI agent Holden Ford (Hamilton‘s Jonathan Groff), Tench interviews serial killers to help them solve current murders. Canada’s own Hannah Gross (Unless) and Australian Anna Torv also star. The crime thriller is executive produced by Fincher and Charlize Theron and is set to debut on Netflix in October.

From visionary filmmaker Bong Joon Ho, the creative mind behind Snowpiercer, comes the new global adventure Okja. The film follows the epic journey of Mija, a young girl who must risk everything to prevent a powerful, multi-national company from kidnapping her best friend – a massive animal named ‘Okja’.

An absurdist war story for our times, writer-director David Michôd (Animal Kingdom) recreates a U.S. General’s roller-coaster rise and fall as part reality, part savage parody – raising the specter of just where the line between them lies today.  His is an exploration of a born leader’s ultra-confident march right into the dark heart of folly.  At the story’s core is Brad Pitt’s sly take on a successful, charismatic four-star general who leapt in like a rock star to command NATO forces in Afghanistan, only to be taken down by a journalist’s no-holds-barred exposé.

Can’t wait to see what Netflix has in store for us next!

Win a pair of tickets to see MDFF Presents MALGRE LA NUIT at The Royal in Toronto!