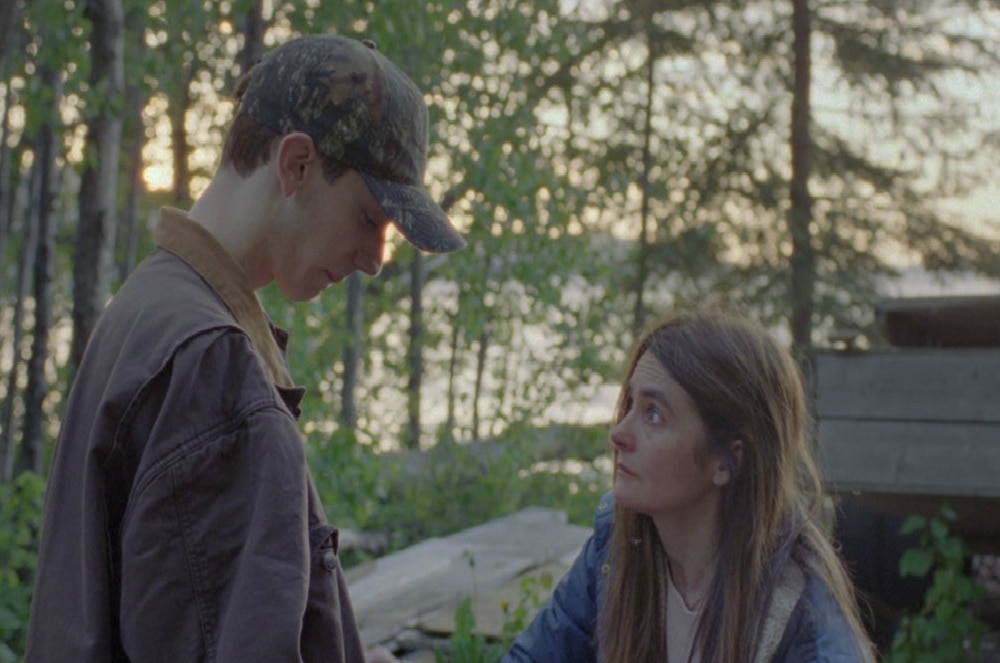 Yes, it does take a long time to reveal itself, but when Kathleen Hepburn’s Never Steady, Never Still does so, it’s unmissable.

There is a lot going on in the film, anchored by a lead performance by Shirley Henderson as Judy, the matriarch of a family with Parkinson’s Disease. The husband Eddie is played by Nicholas Campbell and his major action of the film is forcing his son Jamie (Théodore Pellerin) to get a job working at an oil field in Alberta and this decision has repurcussions that affects the tale in surprising ways.

While Henderson is great, the extended introduction plays out in the last twenty minutes or so, dovetailing the action in a way that reveals Hepburn as a major new voice and justifies the decision to make Pellerin and Mary Galloway (who plays Kaly) TIFF Rising Stars. There feels as though there could have been a faster and more efficient way to sustain a level of brilliant energy throughout, instead of concentrating it mainly towards the conclusion.

Nevertheless, Kathleen Hepburn is still an exciting director to watch.