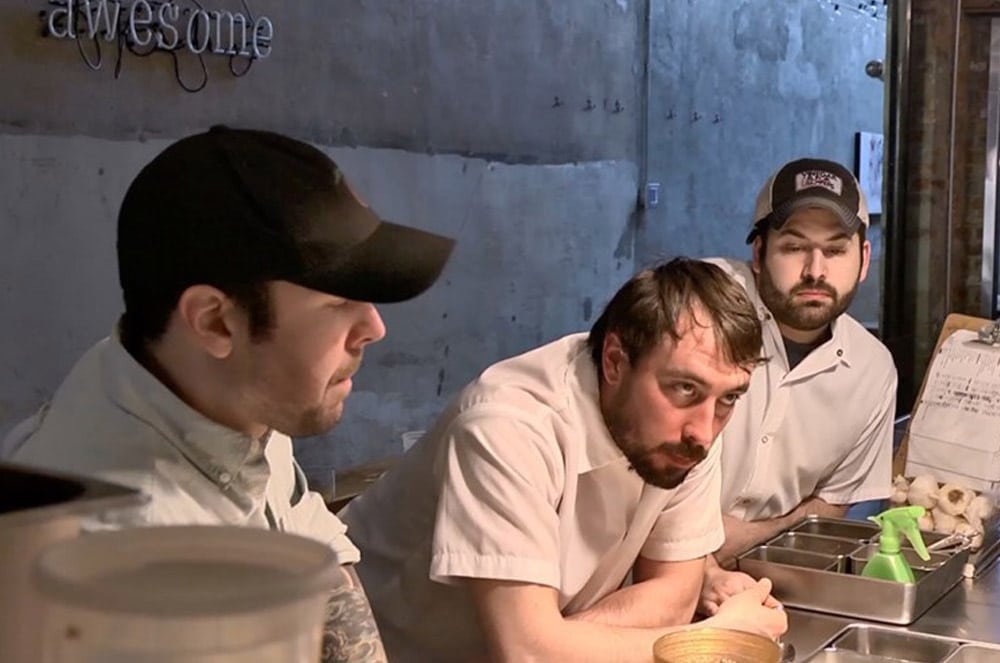 An attempt to bring a perspective into the suddenly over-saturated food and restaurant documentary sub-genre, Dustin Harrison-Atlas’ New Chefs on the Block, (if this title doesn’t make you think The Right Stuff, then I am surprised), is an admirable entry and perhaps an attempt to subvert the genre. The film lets us in to something that we don’t often see in a restaurant: failure. In fact the film is perhaps at its most captivating when the chefs featured, Frank Linn of Frankly…Pizza and especially Rose’s Luxury’s Aaron Silverman, are flailing.

There is a redemptive arc of course, but seeing that many restaurants fail before the opening stage, and how many suffer early on really provides a window into how much work goes into ordering a meal. There is a bit of a lull in the film, which is likely a result of an outcome in which the justification comes that “it will all be worth it”. Perhaps a slight shift in tonal consistency would have made for an outstanding dish. 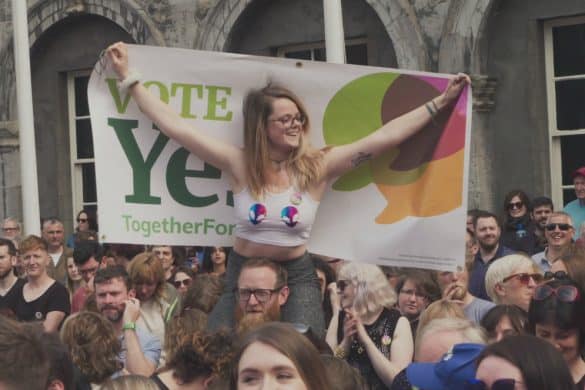