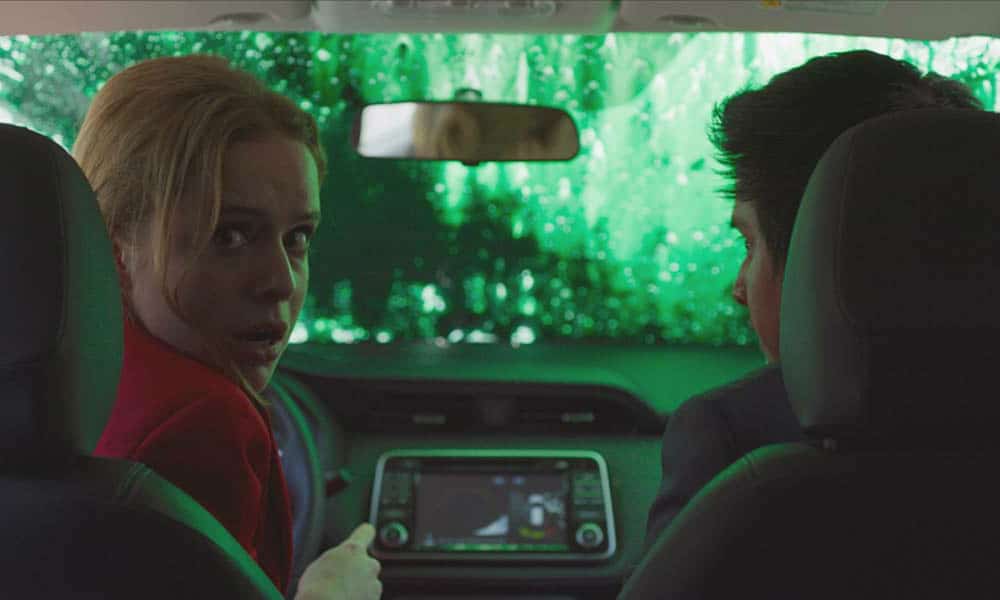 It’s fortunate New Order, from writer-director Michel Franco, is only about 80 minutes long. That’s about all I could take, though that’s meant in a good way. Franco wastes little time establishing the players, the stakes, and the clash we’re about to see. In all, his film is quite convincing—even if you don’t want to see it. There’s not much hope to be found here.

Set in modern-day Mexico, New Order‘s ostensible setting is a wedding involving two wealthy families at a beautiful (and walled-in) home. We take in the event, noting the divide between haves and have-nots, aware of unrest growing some distance away. It’s not a spoiler to say: the revolution eventually crashes the party. Franco’s approach here may feel gratuitous, yet his portrayal of contemporary class warfare is also unflinching, capturing everything from the casual dismissiveness of the rich to, yes, the violence of the dispossessed. There’s a story here too, involving the bride (Naian Gonzalez Norvind) and a military-borne scheme that spins the film into—if you can believe this—an even darker direction. That part is meant to disorient, which only adds to the terror.

The ultimate implications of New Order may be more unsettling than the images themselves. Franco doesn’t even have to explain how his film gets there—we already know. Even before the end credits, it had me wondering: is this indeed what comes next? Perhaps we should just be glad that for now, hah, it’s only a movie.