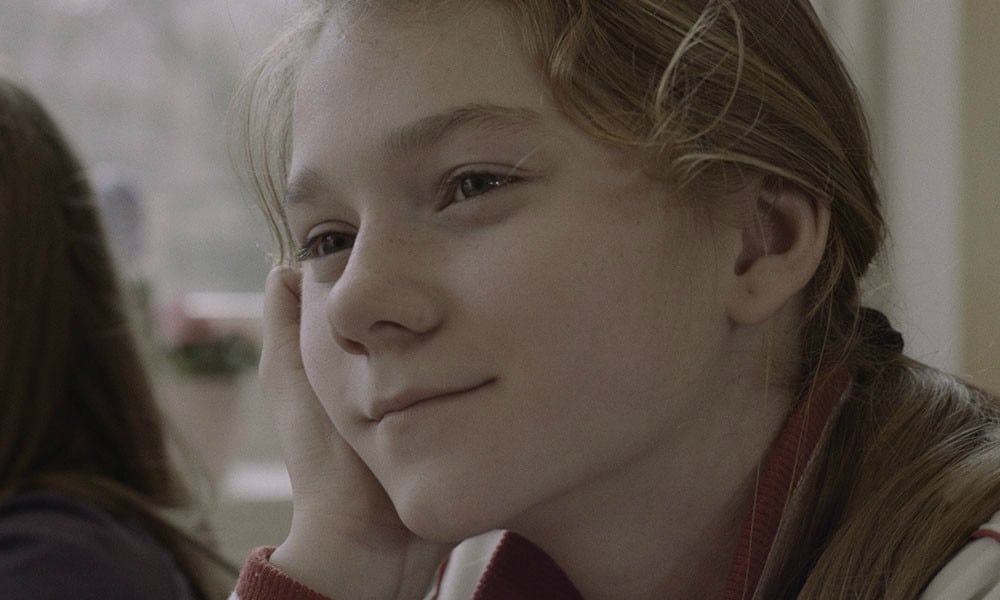 Juraj Lehotsky has a secret weapon in his film Nina – performer Bibiana Nováková, who feels like a surprising revelation despite playing the titular Nina. In the story by Lehotsky and his co-writer Marek Leščák, it’s almost like the Nina on the page is a go-between, an intermediary for the conflict between her parents. Her attitude is usually one of defiance, and the idea that she is a swimmer seems to be a potent metaphor for her ability to glide and kick through the acrimony of divorce.

But the action is mainly confined to viewing the conflict through the lens of Nina herself, (and is often shot with low perspectives and from a child’s eye view, though certainly not as twee as that may sound). It reminds me a little of Fien Troch’s Platform title Home from last year’s festival, though without the frenetic shooting of devices. But a clear issue emerges, which is that Nina’s father seems awful, in behaviour and in appearance. Perhaps the documentary style could help to liberate Nina.