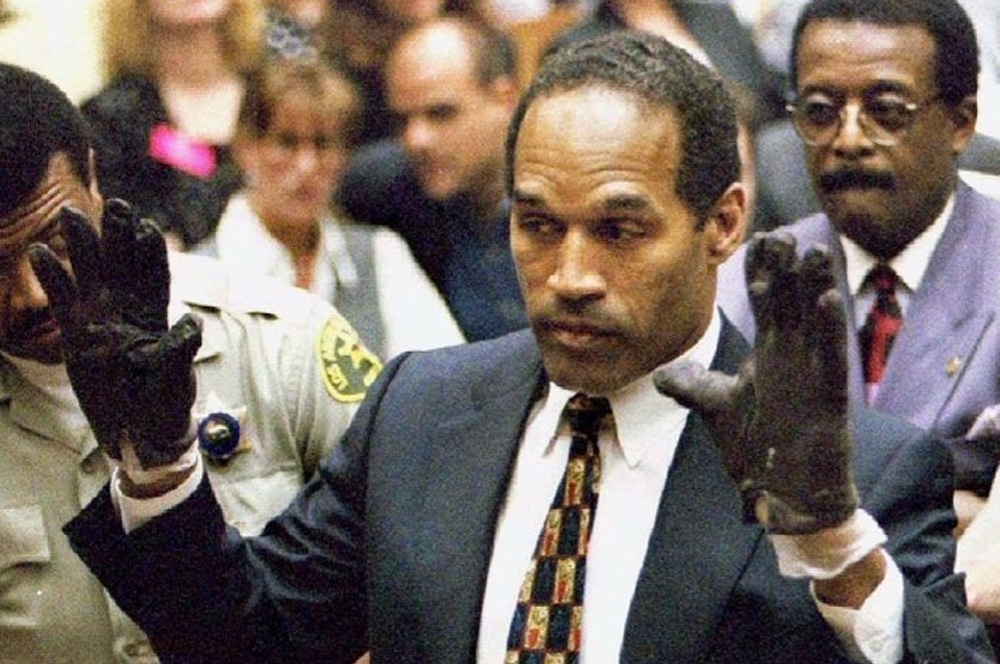 Never before have seven and a half hours gone by so quickly. Simply put, this film, and it’s very much a film, is unmissable.

What is incredible about Ezra Edelman’s hugely ambitious O.J.:Made in America is that the film inspires different feelings at very short intervals. The film makes the viewer laugh one minute, feel outraged in the next, become on the verge of tears the one afterwards, and at no point does this change in tone feel manipulative. Nor does it feel unnecessary, as the sports documentary is about much more than sports, (O.J. Simpson’s football career is essentially over at the end of Part One), and yet elements of sport hang over the entire proceedings. It is like the action on the gridiron seems to prefigure the action to come, in ways that will shock and amaze.

The most impressive aspect is the scope of the talking heads who lived the film. Amazingly, every interviewee offers an alternate account of O.J. Simpson and their biases serve to make the story more cohesive. O.J. is America and the documentary is an American tragedy.

The absolute pinnacle of a sports documentary, as the cohesive whole is compulsively engrossing.