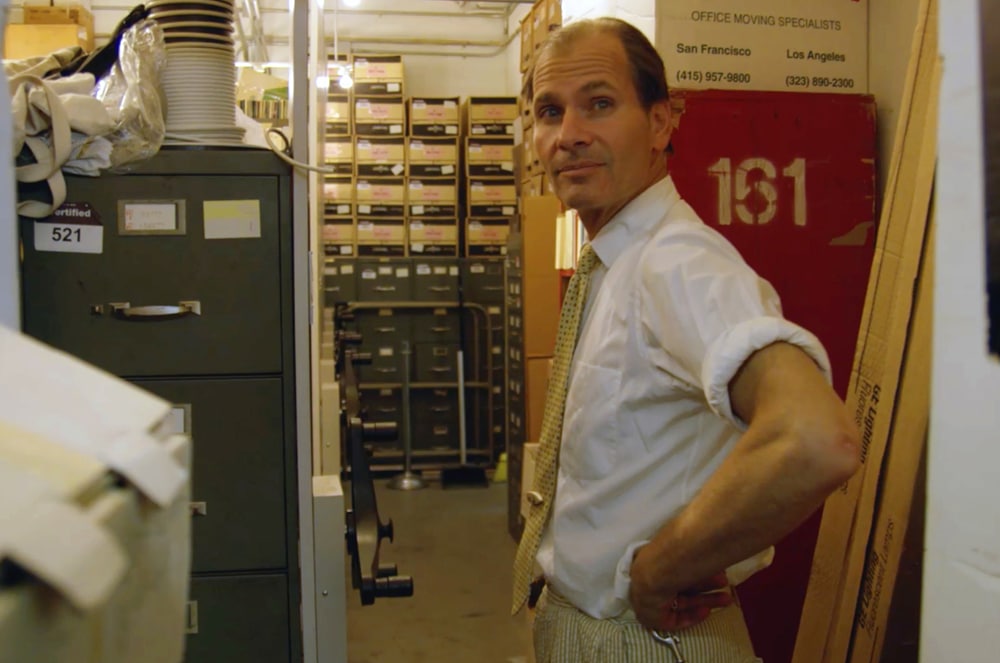 Obit. essentially feels an ode to time past. Not just in terms of the ode to the obituary, but also in terms of being a nod to the virtues of journalism, to colourful characters, and most especially for venerable institution “the holy goddamn New York Times”.

It does not really matter if Vanessa Gould’s film is steeped in modernity (which it is, as it looks pretty darn good. The cinematography is really solid especially for a documentary). Yet it still feels as though there should be some sort of filter (like on Instagram or Hipstamatic) tinting the experience, as if looking back on a time past when men like Bruce Weber and Bill Grimes, featured very prominently in the film, were fixtures of the newsroom, and ledes and decks truly mattered.

Of course, in its pursuit of capturing the obituary as a lives lived, at its heart, Obit. feels like an ode to pure journalism. Though it does not dare to speak the words, of a past time that didn’t move at the blazing speed of the Internet, it’s a lament. It’s an ode. It’s a monument to the death (or at least the pre-written already formatted pre-figured Capital D Death of Journalism). In fact, it’s probably a fortuitous circumstance that a film such as Obit. is receiving a proper theatrical release because a film like this playing on a big screen helps to ward off the Death of the cinema as the place to catch a documentary as well.

Though the idea that an obituary is as much a celebration of life as it is a mourning for death is a fairly pat and standard conclusion, there is still a fair bit of resonance and meaning at play in this film. If only there was this much liveliness in the remainder of the proceedings instead of being saved for a wondrous marvelous sequences, which, naturally comes towards the end of the film in a fitting coda.

Obit. director Vanessa Gould, producer Caitlin Mae Burke and New York Times writer/film subject Margalit Fox will be in attendance on March 31st at the 7pm screening at the TIFF Bell Lightbox  with a very special introduction and post-screening Q&A.