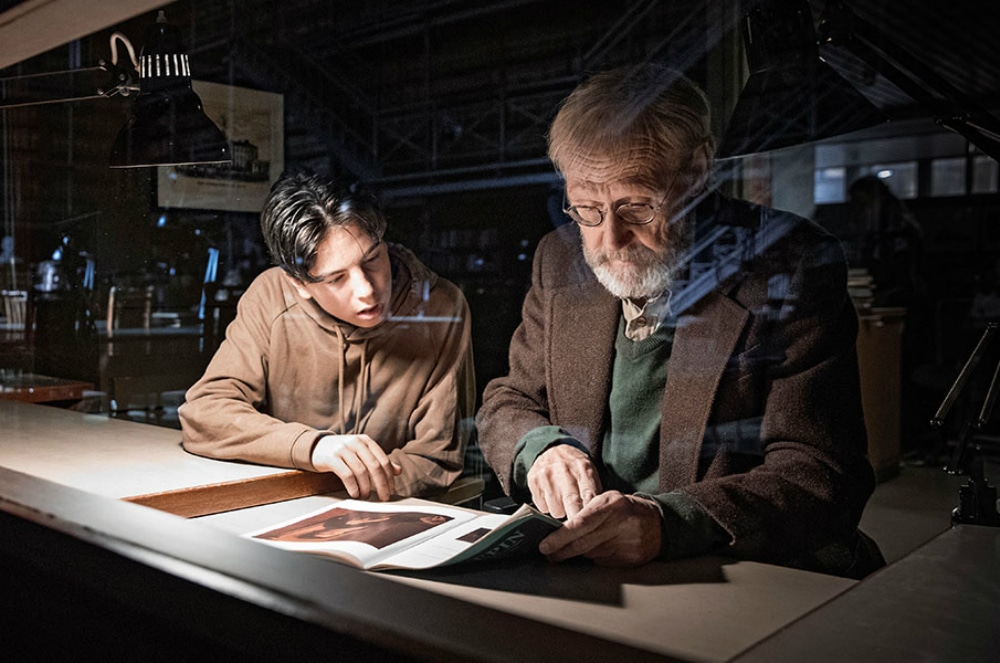 One of the most surprising films at the festival is the charming One Last Deal, which seems like a bit of a dull experience through its description, and with obvious winking title, seemed to be a parable, but contains multitudes.

Klaus Härö is adept at controlling the action through the performance of Heikki Nousiainen, who plays the codger who is increasingly out of touch with the modern world. The art dealer is removed from his family, but the film proves that the works of old masters can be thoroughly enjoyed, rather than hang out in a gallery.

The style of filming as well, which starts off seeming kind of gimmicky (muted shades to represent classic works of art), feels fresh and undated by the reveal of the film’s surprising ending. It helps that the pace moves along at a brisk 95 minutes, and it’s a bugger of a film, as there are clues sprinkled within that may easily pass by unnoticed.

Definitely worth checking out.