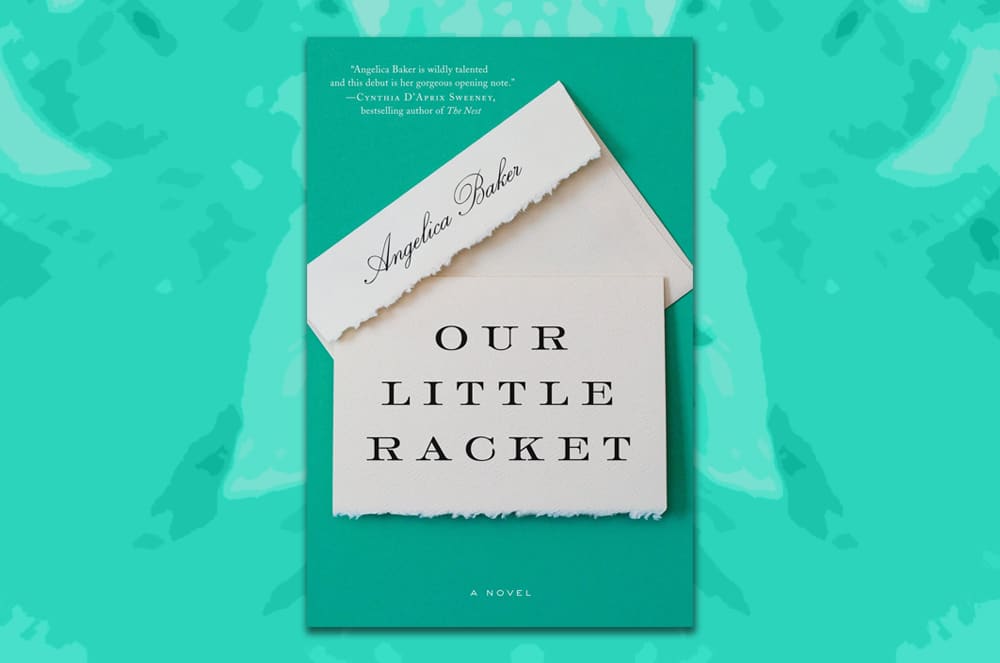 In this novel, based on real events, the CEO of a failing New York investment bank uses “creative accounting” to trick employees and shareholders during the U.S. financial crisis. No, it’s not Bernie Madoff, who stole $65 billion (U.S.) from clients and was sentenced to 150 years in prison. This CEO, Bob D’Amico of Weiss & Partners, is a self-absorbed workaholic and alcoholic, who builds a wall between work and family and shuts everyone out, even after his business falls apart.

Since D’Amico is often absent, the author looks at the fallout of his crimes on five women in his life – wife Isabel, teenage daughter Madison and her best friend Amanda, family nanny Lily and Isabel’s friend Mina. They live in Greenwich, Conn., an affluent bedroom community where many people depend on D’Amico for their livelihood. No one is immune from the gossip and rumours swirling around.

I found the novel heavy going at 495 pages. If I hadn’t promised to do this review, I might have dropped it before the halfway mark. And that would have been a shame, since the last chapters deliver a big payoff.

While I had little patience for teenager Madison at first, I found she grew through adversity and learned tough lessons about parental and romantic love. She was my favourite. I loved the dinner party, at which the antagonists bounce off each other, and the epilogue that picks up the story a few years later. Too bad editors didn’t demand more cuts to ensure that readers hang in until the end.

Our Little Racket was provided by Harper Collins Canada in exchange for an honest review. It may be purchased from your friendly independent bookseller or other fine bookstores.

Ellen Roseman, a longtime business columnist at the Toronto Star and The Globe and Mail, has covered fraud and failing financial institutions. She also loves to read novels, especially mysteries and thrillers.

Win Run of Engagement Passes to The Bad Batch!