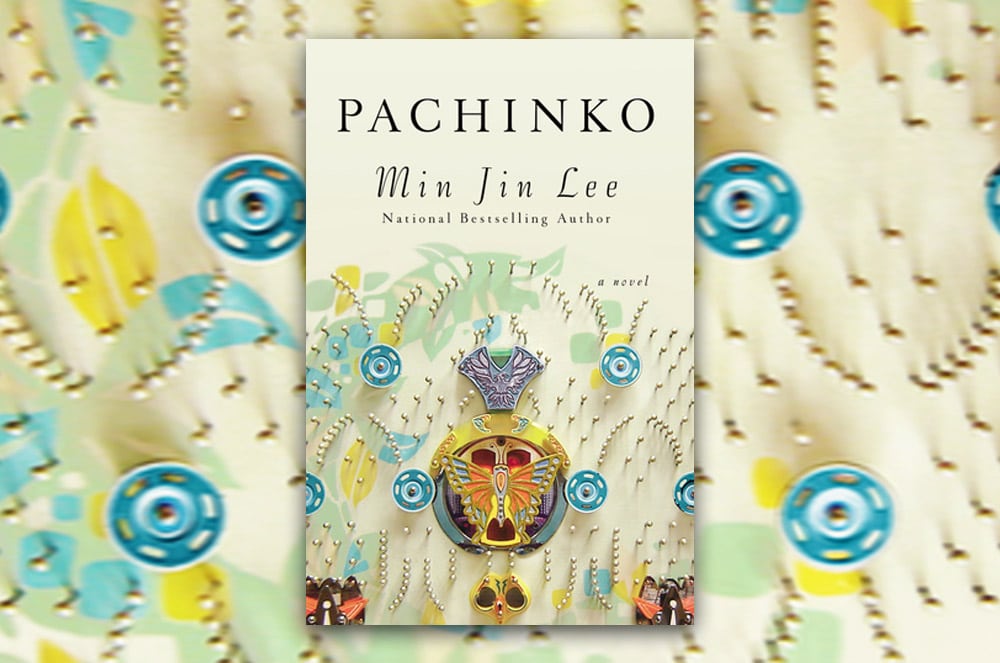 Pachinko by Min Jin Lee did not involve the gambling game initially, and I was starting to get a little nervous that the title Pachinko was an allegory.

Luckily, an entire section of the family saga is devoted to Pachinko, and the multi-generational story uses the parlour game (gambling pinball) as a way to show how Korean-born Japanese, Zainichi, become integrated into the native culture (or perhaps do not become fully integrated). Because Pachinko has the association of being fairly low-class or seedy, the book takes on a very earthy quality, and surprises in its frank depictions of males, perhaps even especially so from a female author.

While I admire the book very much, as Lee has created a powerful tome that resonates when its intricate web of a story becomes a little clearer, it is far more respected than it was enjoyed. In terms of narrative structure, I usually find the story of a matriarch or patriarch of a family (usually a matriarch) leading to the story of children and various offspring starting their own stories and travelling to different places not my style. In terms of a beginning to end story, it often reads that the opening story is of a different time. While the author isn’t usually critical of his or her creation, the pattern is that the original character is of a time and place that appears slightly primitive, and by virtue of returning home (one obviously thinks of the book Homegoing but could easily include Khaled Hosseini’s works),  then the technology has upgraded but sentiment remains.

The pattern weaved is slightly different in Lee’s case because despite evidence suggesting otherwise, Sunha doesn’t completely disappear from the novel, returning now and again. Though her section is explicitly at the beginning, her story seemed the most impactful.  Unfortunately it is then that one realizes that there is two/thirds of a novel to go and Pachinko is still a mere fragment at this point. The middle section, featuring mainly the founders of the Pachinko Empire, Mosazu and then Noa (as he is named in his original language), is far more respected and an account of a chronicle than explicitly interesting (though often explicit). It pushes the story forward into the Song of Solomon, the third section, which is also more frequently back and forth between fascinating and skimmable.

Perhaps the spectre of close to 500 pages makes Pachinko feel slightly intimidating. It’s a marvelous feat but a less fun ride, though very fervently researched and well presented, especially in the acknowledgments.

Pachinko was provided by Hachette in exchange for an honest review. It may be purchased from your friendly independent bookseller or other fine bookstores.