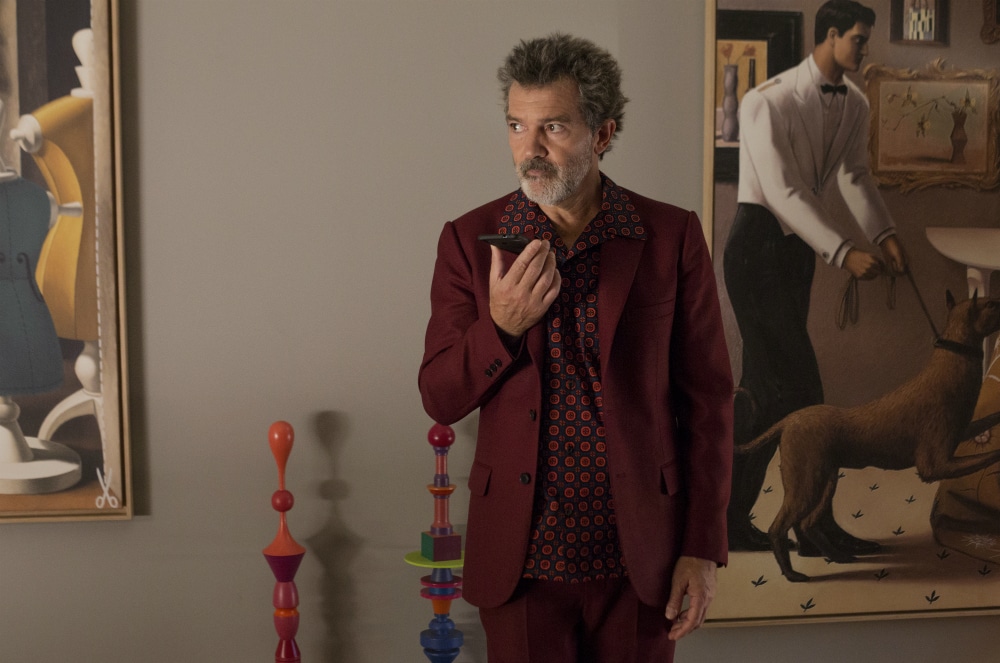 At one point in writer-director Pedro Almodóvar’s latest film, Pain & Glory, the protagonist’s mother says she dislikes “autofiction.” It’s funny coming from her because nothing we see of this mother, played at different ages by Penélope Cruz and Julieta Serrano, suggests she would know such a word. Her adult son Salvador (Antonio Banderas) is equally incredulous—what does she know! Yet her response captures the tone of the film: the son had already explained it to her.

This is what Salvador (and Almodóvar) does. He is a writer and filmmaker, a man who has mined his life for material for over 30 years. It’s also clear from the start the spirit of drama that has driven Salvador to this point has seemingly disappeared. Now he is creaking through life, afflicted with far more pain than glory. So, like many ageing artists, Salvador begins looking backwards—first to his old leading man with whom he had a falling out, then to a past lover, and finally to his mother Jacinta on a journey through his own memory. Almodóvar’s impressive balancing of tone and material make these slides through time, from Salvador’s childhood and back again, easy to grasp; and the production design is never less than immaculate, ensuring we never lose our place. Almodóvar is aided too by a wonderfully understated performance by Banderas, an actor who rarely gets to emote in his English-language films as simply and acutely as he does here. Still, for all its complicated feeling and structure, Pain & Glory returns to simple themes—desire, legacy, death.

In an earlier conversation, Salvador’s mother remarks on her own passing, saying she wants to go lightly. That sentiment matches the film’s tone too, one of many little asides from the script that fit just right. Almodóvar’s stand-in Salvador—a writer and director, a gay man, an artist who has felt both those titular emotions—is attempting to unburden himself in front of us. In that way, Pain & Glory is a hyper-specific story, and yet it speaks to us anyway. We just need to listen.