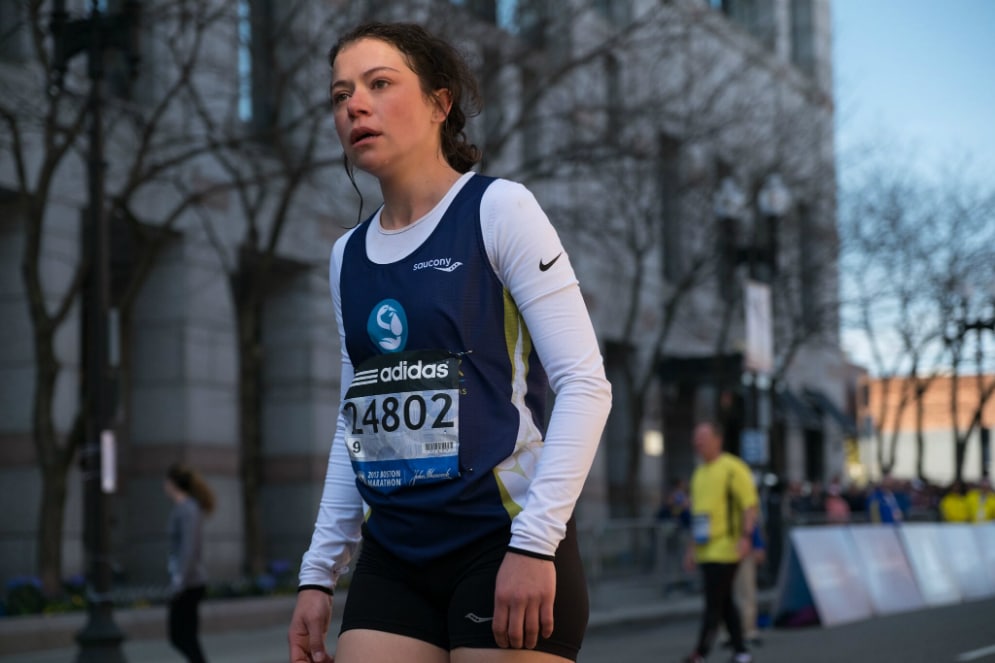 Though it’s barely the beginning of summer, it’s already time to start thinking about the fall festival season. Of course, while there are other festivals, the season always seems to revolve around TIFF. This is the largest public festival, but even the film-loving Toronto public need some help choosing which films to see. With that in mind, we enlisted the help of Director and CEO of TIFF, Piers Handling, and Artistic Director of TIFF, Cameron Bailey, to help spotlight some of their picks for the 42nd annual festival. 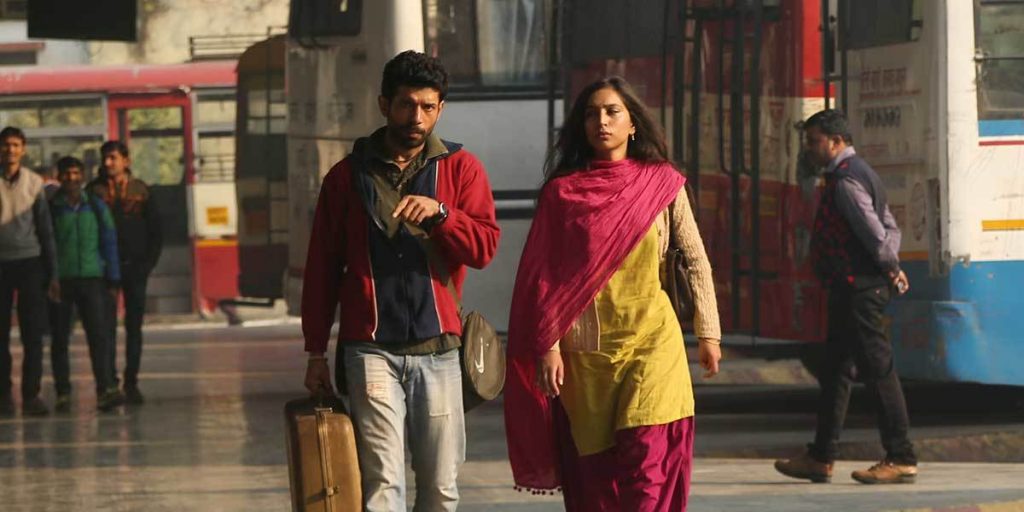 In response to a question about the essential need to travel to see the films, Bailey says, “Kashyap talked to me about making The Brawler. It’s not just about a man who wants to fight for a living, but a guy who comes from the lower caste of Mumbai”. Bailey remarks that “Kashyap had a really interesting notion. He said that part of the reason that India hasn’t been as successful as it could be in the sports arena is because of caste. In India, boxers don’t usually come from a lower-class background. I wouldn’t have learned that if I wasn’t there sitting with him”. 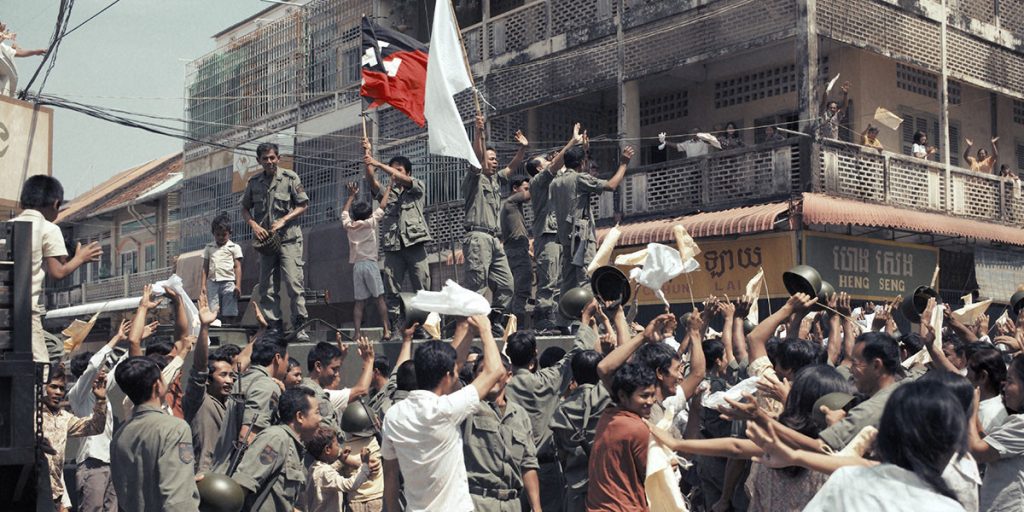 First They Killed My Father

“For a major film personality to take on a subject I really admire [the Khmer Rouge genocide in the seventies and Pol Pot], seen through the eyes of a young child and all done in the native language – I thought that was remarkable”, gushes Handling. 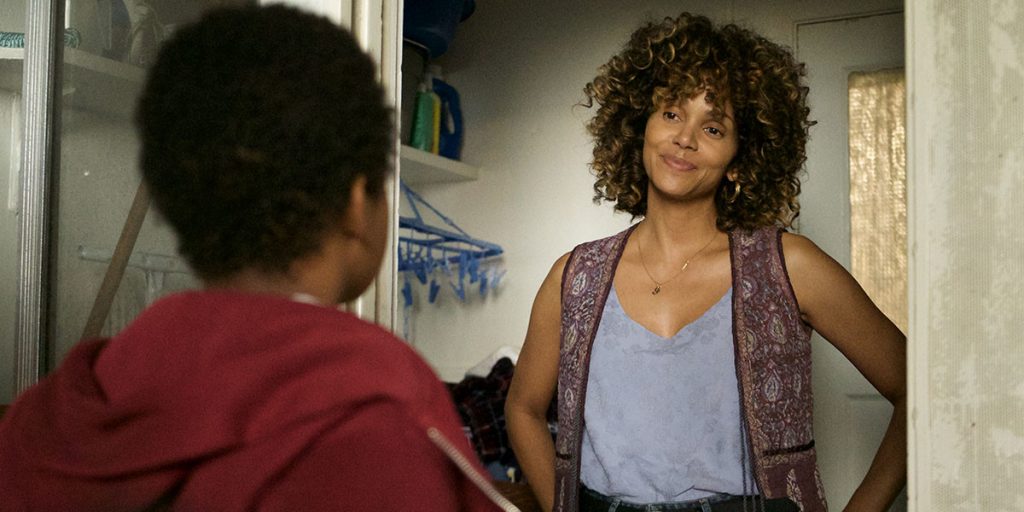 Of the film, Piers Handling says, “it’s a really strong film, topical because of race, set during the Martin Luther King era”. (“Kings” because of Rodney King and Martin Luther King). Handling goes on to say that “it’s a strong, tough film about a pivotal moment in American history”. “It’s got acceleration, ambition, and it’s got pace for a young filmmaker. I really, really like it”. King of the festival? We shall see. 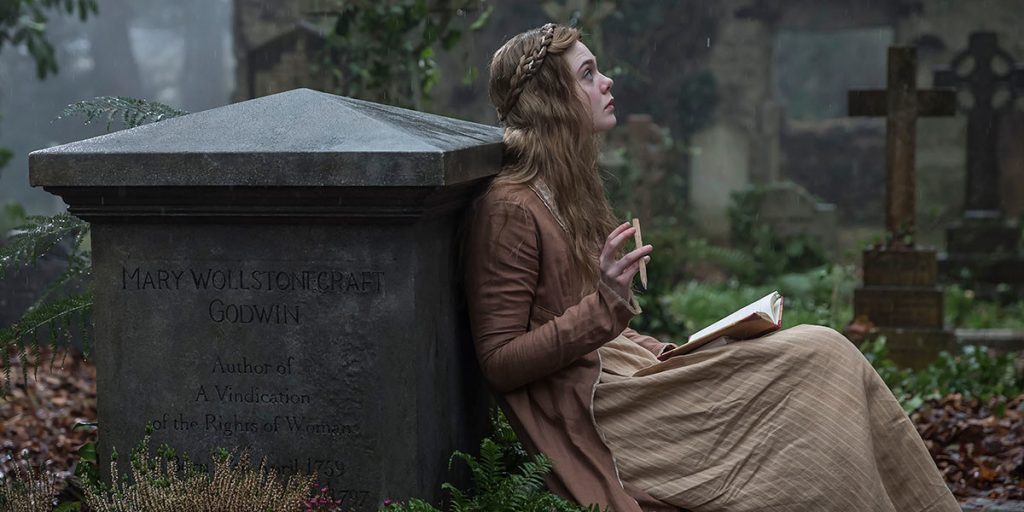 Starring Elle Fanning as Mary Shelley [who wrote Frankenstein], Cameron Bailey notes that though the film is set hundreds of years ago, “it is up to the minute insight into how gender works in culture”. He pointed out the parallelism of a young woman struggling to write a book surrounded by men who condescend to her. Bailey adds, “That is the story of 2017, though it is also the story of Mary Shelley’s era”. 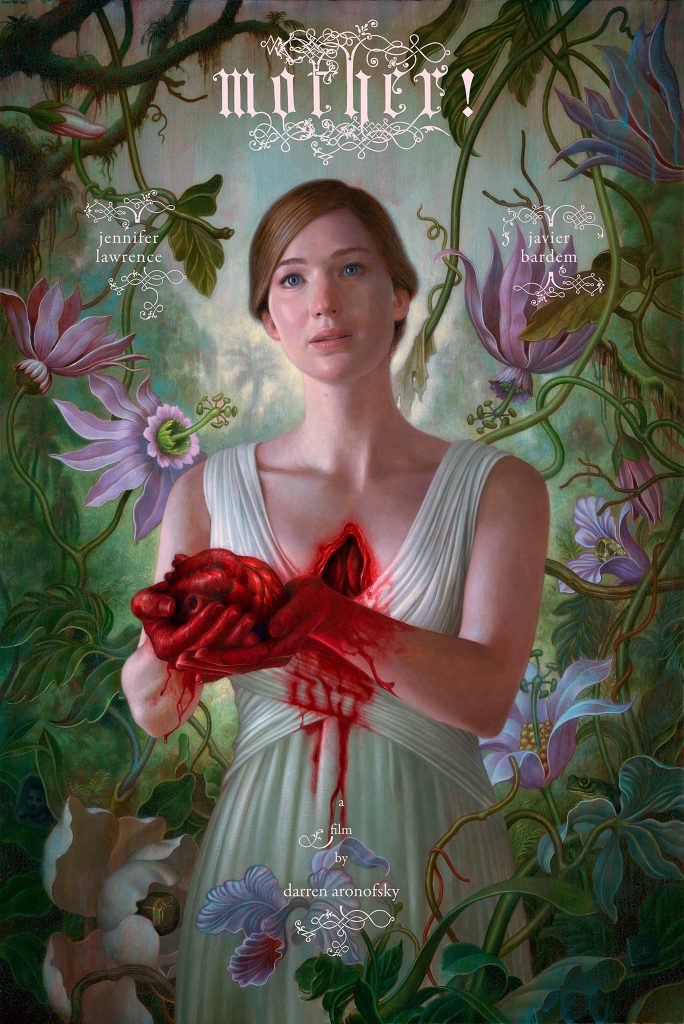 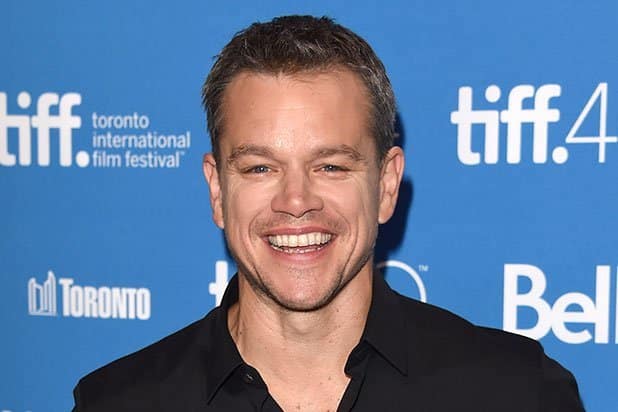 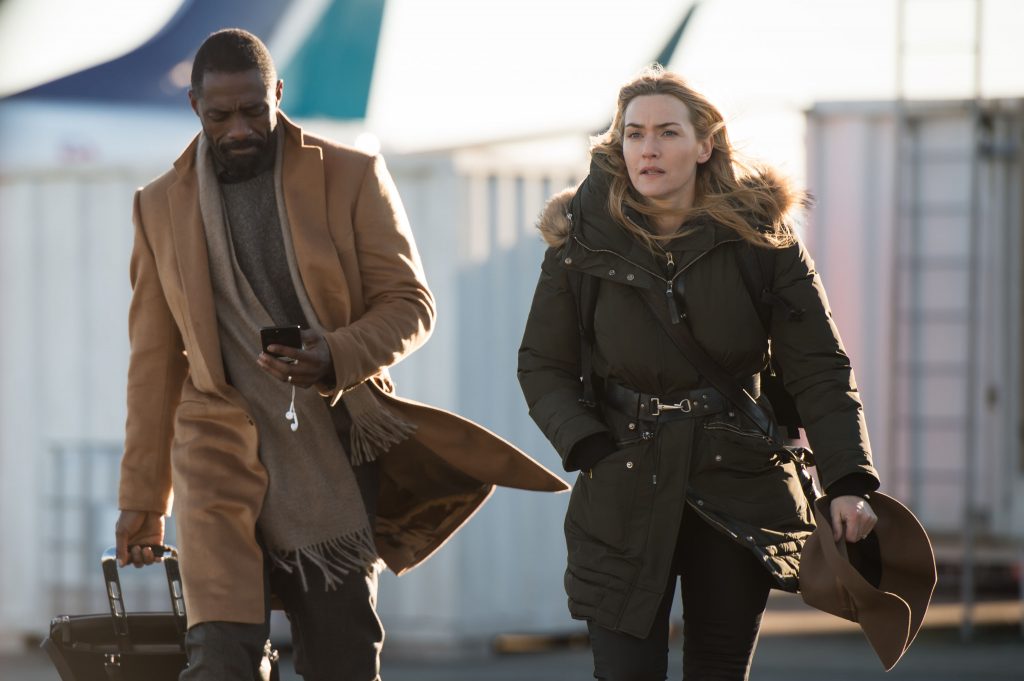 The Mountain Between Us

Piers Handling says, “You get to see two major movie stars. Just casting them in those roles, I found very interesting”. 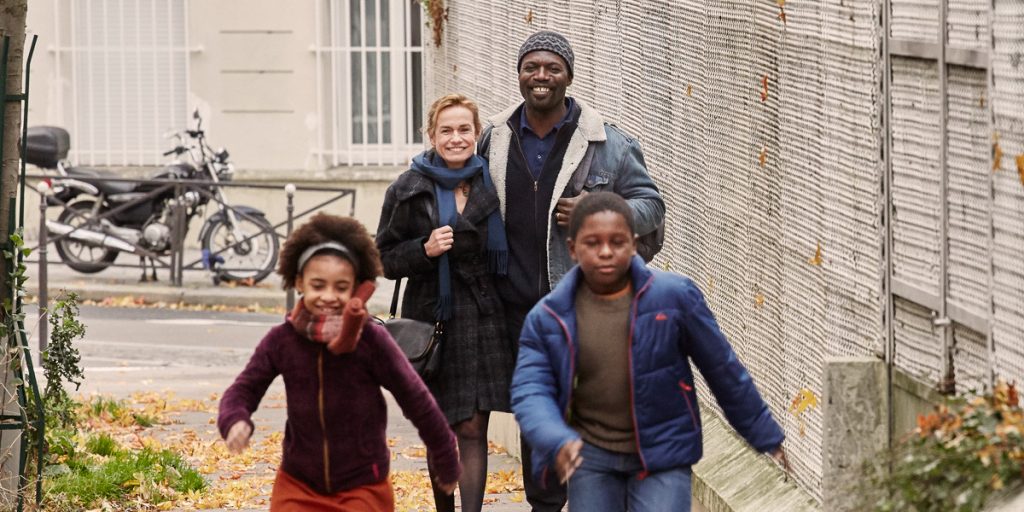 A Season in France

“Over the last few years, we’ve seen many films try to address what it means to have so many migrants going into Europe from Africa and the Middle East”, says Cameron Bailey, adding “It’s usually from the European point of view, what it means to have someone coming in”. The Artistic Director mentions that the film turns the traditional narrative around, making note that it’s “a very powerful story”. He summarizes that it’s a “terrific film” and “one that will illuminate the migrant experience in ways other films would never do”.

Piers Handling remarks of the Jake Gyllenhaal and Tatiana Maslany movie, “This is clearly a film about survival”. Be prepared for a rousing standing ovation and a lot of tears from the gala audience.

Stay tuned to Brief Take as TIFF announces the next round of films in the coming weeks!