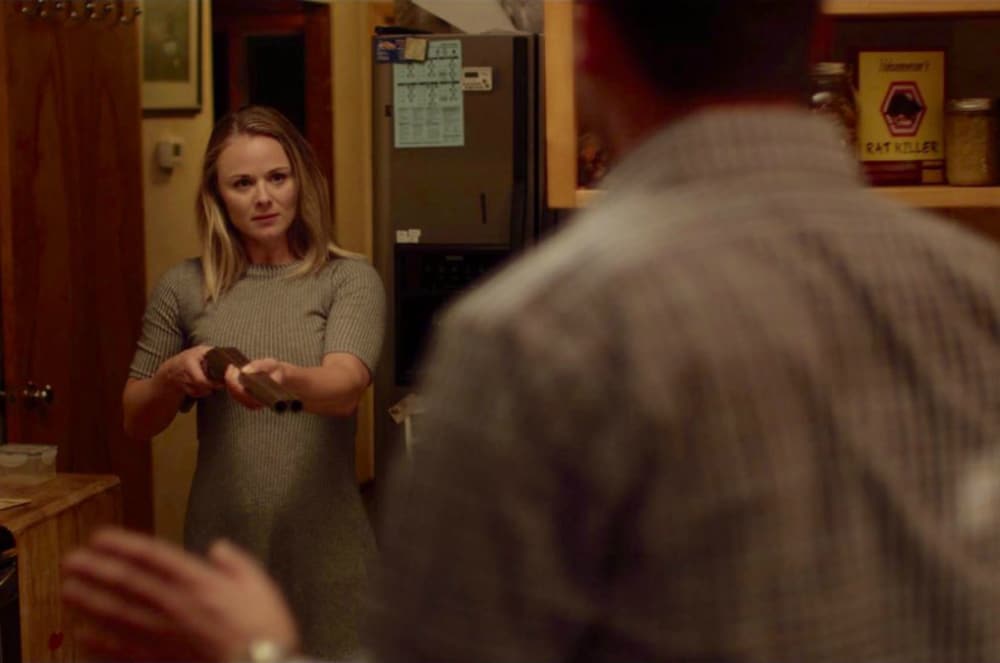 The films that know what they are about and what they want to be are usually very successfully executed. This is the case of Poor Agnes, which may not be the most dynamic film, but it is one that is clearly aware of what it is and was rewarded by attracting an audience that recognizes the realized potential of the film.

Well Poor Agnes certainly is disturbing, as the film is about a serial killer, and a female serial killer to boot. It doesn’t attempt to get into the psychology of how Agnes comes to be the way that she is, this realm of speculation is perhaps best left to shows like Mindhunter. Instead, the film presents a tour de force performance from Lora Burke as Agnes, (honestly, where did she come from? She is astounding!). The setting of Thunder Bay, Ontario is made into a creepy place setting to great effect, (on behalf of the producer shooting in his hometown, well done!). Lastly, while the film does not for a second resemble a story that could occur (the evasion by Agnes of the authorities is mind-boggling), again it puts us into the mind of a sociopath, and presents her story as one that we could easily fall into the trap of believing in the character, as does phoney television reporter “from CNN” who in reality is a private detective named Mike who easily goes under the spell of Agnes. It is unclear if the acting by Robert Notman is meant to seem campy or if he simply cannot match up with Burke, but there you go.

Much of the film is Agnes’ attempt to humiliate her victim in a variety of ways, but when she tries to bring another unsuspecting male to the party… Poor Agnes is a strange bird in that the writer (J. Gordon Ross), is listed after the director (Navin Ramaswaran), but whomever is most responsible for matching Burke to Agnes, then well done.