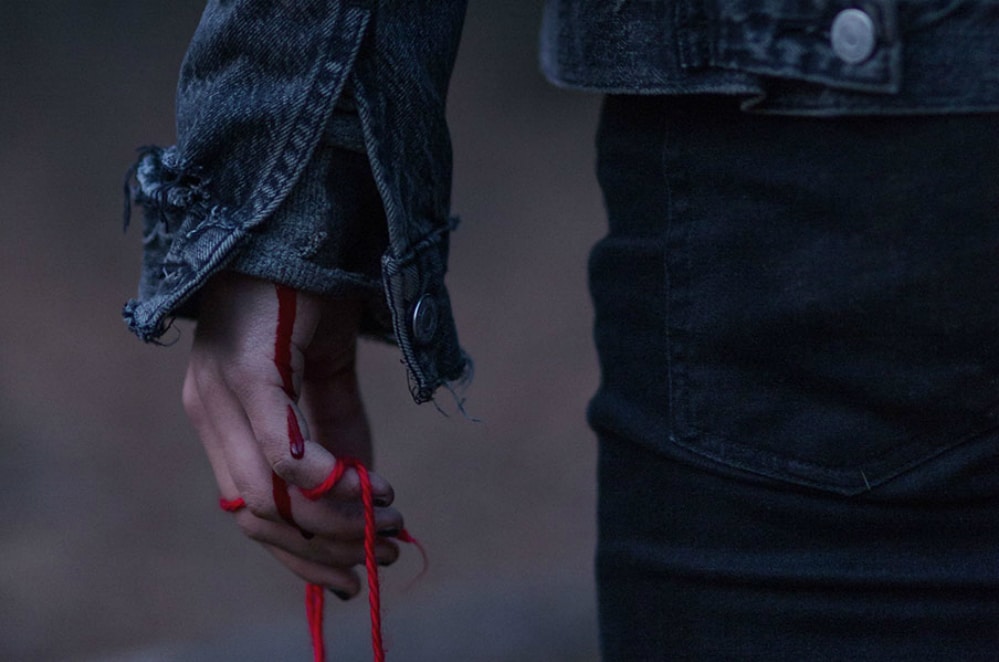 While Adam MacDonald’s Pyewacket isn’t the equal of his earlier directorial effort Backcountry, this may be because it is missing the easy chemistry of stars Missy Peregrym and Jeff Roop.

Peregrym does appear in Pyewacket in one form or another, (it would be a shame to give away as how), but the film is a grower (not necessarily a shower), and feels stunted only by its budgetary limitations. There is an interesting horror as metaphor treatise in Pyewacket that is brought about by its stars Laurie Holden, Nicole Muñoz, Chloe Rose and a supporting turn by Bianca Melchior as the titular spirit. The experience feels like a manifestation of some sort of evil that results from minor incidences that blow up to become major malfunctions.

There is enough of an underlying message to Pyewacket to expect that if MacDonald will continue the horror trilogy that this will be the weakest effort, but still one that offers enough insight and analysis into the human condition (using the creature feature as allegory). MacDonald cements his status as one of the most fascinating Canadian writer/directors to watch.