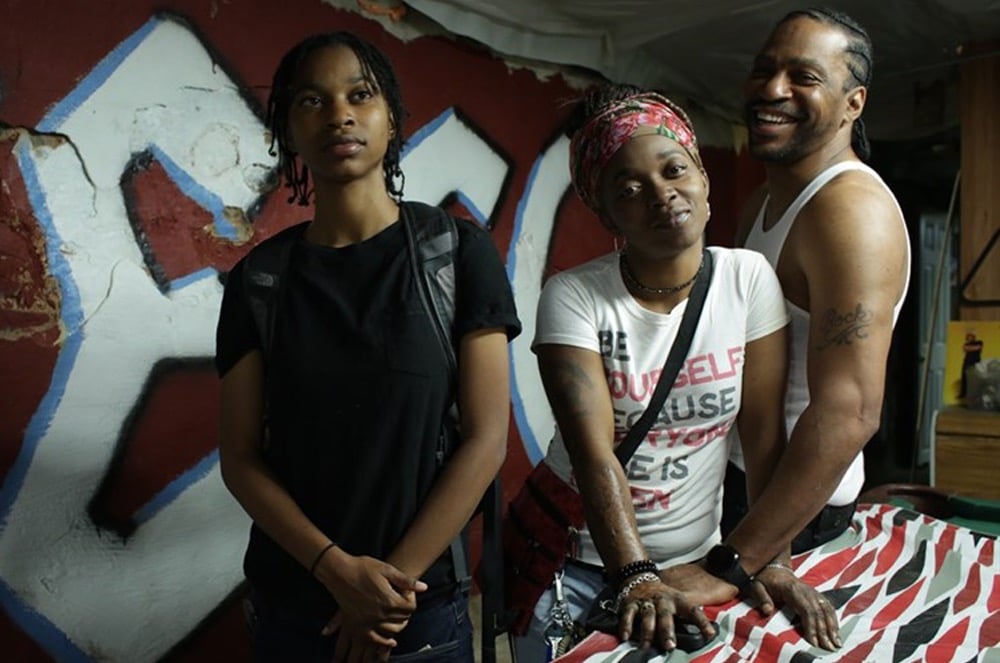 Don’t look any further. Until some other film comes along and absolutely obliterates all expectations and preconceptions, Jonathan Olshefski’s Quest is bar none the best documentary of the decade.

It’s tough to say exactly what is so stirring about the film, which captures the Rainey family throughout a period of about eight to ten years (time periods are unmarked in the film, and we must follow the clues). Essentially, it is a portrait of an African-American family during the Obama administration and also portends things to come by capturing a pointed response to a particularly blustery speech by soon-to-be President Donald Trump, saying, “Black people, what do you have to lose?”

The film succeeds because the family of Christopher “Quest” Rainey and Christine “Ma Quest” are both so special and unspecial at the same time. Certainly most families don’t have a basement studio to record freestyle rhymes or experience a stray bullet attack resulting in fitting a glass eye.