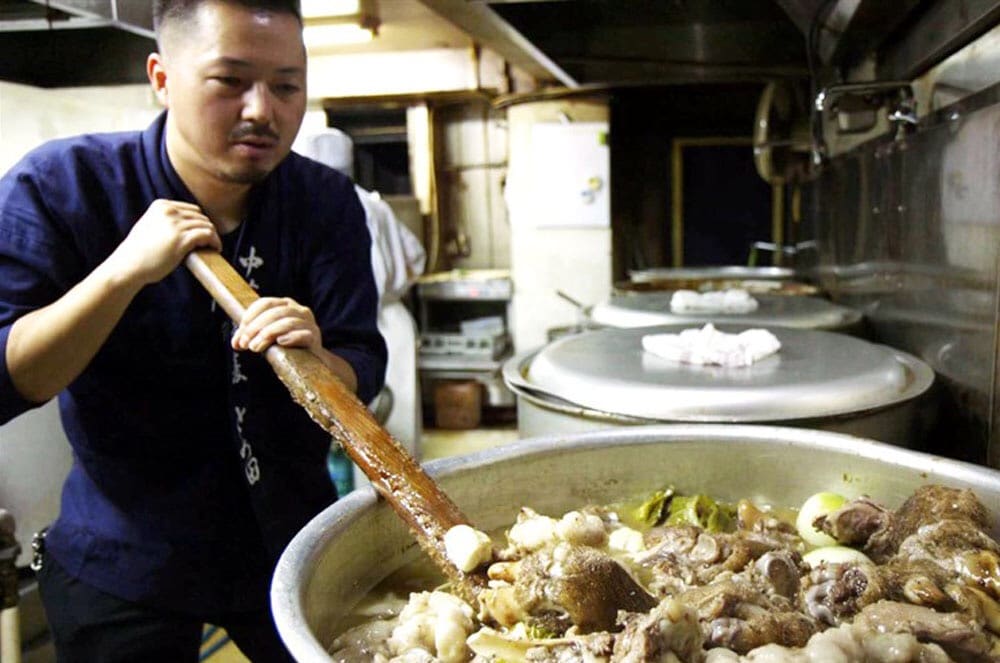 Koki Shigeno’s movie attempts first and foremost to be a quick moving, informative account of Chef Osamu Tomita’s kitchen. It documents some of the offbeat ingredients that go into a perfect bowl of ramen, and while the film isn’t Tampopo, looking at the subject in and of itself is a tasty and satisfying meal in and of itself.

So dig in, because while the film doesn’t make any bold claims about why ramen is having its moment other than “it’s time”, that’s pretty much all we need to be satisfied.