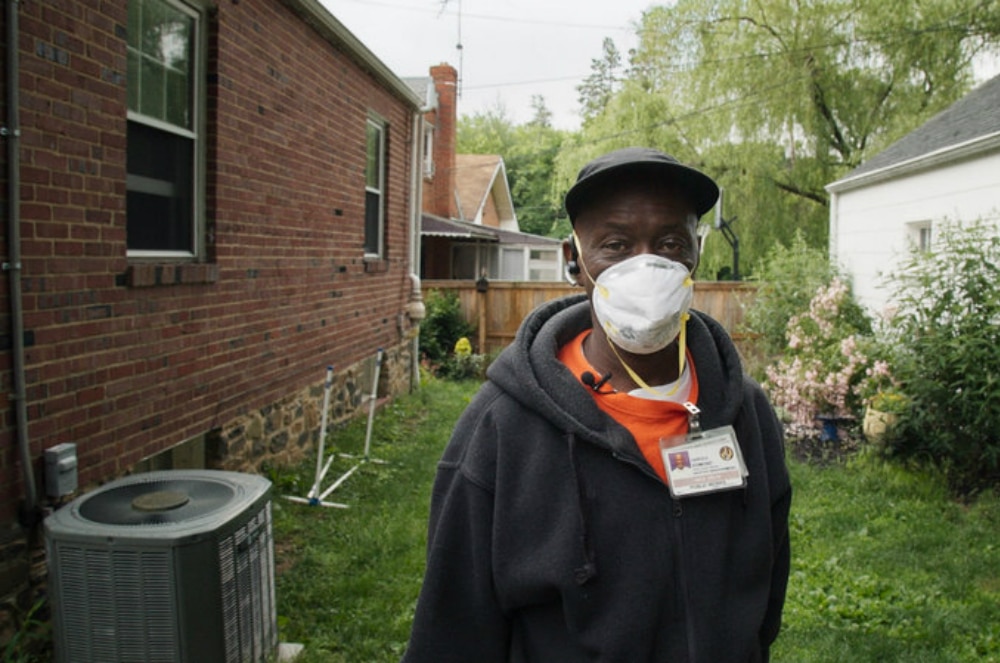 Theo Anthony’s Rat Film may not be for everybody, but it’s admirable for reasons that separate the film from other documentaries. For starters, the music by Dan Deacon is absolutely incredible. The tone is something not familiar from films of this type, and seeing the film for the music alone (hearing the film) may be a worthy idea. Secondly, the images are presented in an interesting fashion creating a final shot (that perhaps is held for a beat or two too long), that nonetheless holds a special place in the iconography of melding images to music (and serves as a decent metaphor for the film at large).

Though while Rat Film is about that, rats, it’s about rats from the context of exploring the city of Baltimore (and its history), along with the residents that populate the city and their relationship to the rats. It’s a strange watch because some of the inhabitants are strange (especially the ones that empathize with the rats), and the film may have grossed me out one or two times. But ultimately, it’s an unusual but worthwhile trip into the underbelly of the city of Bawlmore and will have the viewer thinking twice about the garbage cycle and the rat.