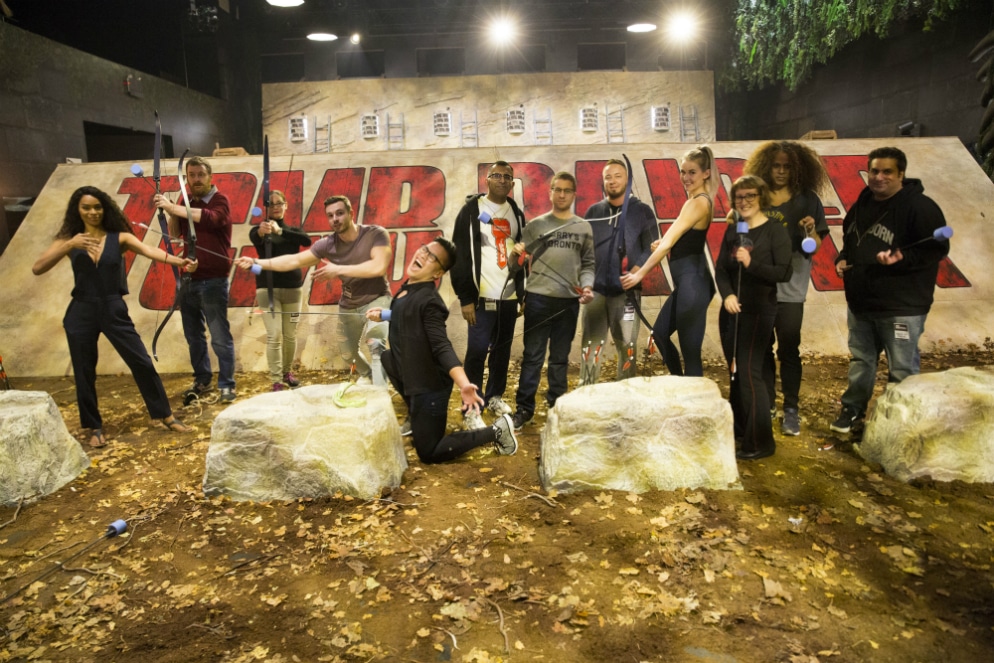 We had met the outspoken and hilarious Ika Wong, competitor for Big Brother Canada Season 2 and Season 5, earlier in the day at the Family Fan Event in the Sony Centre for the Performing Arts, and we were pleased that the very playful competitor participated in the POV challenge with us. She formed an “alliance” with the strongest player (a fitness instructor), and immediately started to try and find hidden angles to win the competition, which, based around the WB Pictures Canada film Tomb Raider, involved running, jumping, shooting an arrow, untying ourselves and then solving a challenging puzzle.

It is the same challenge (though slightly modified for our less than formidable media members) that the contestants of the cast of Big Brother Canada 6 will perform on the show. We could see how with limited mobility and “heat of the moment” strategy, how difficult these challenges can be to do in real time. The reality show’s co-executive producer Trevor Boris (yes, the same comedian that appeared on Video on Trial) walked us through some of the elements of game play and was a delightful companion on our quest.

So grab your seat on the chaise lounge and watch the competitors sweat it out on TV instead, this Wednesday at 7 p.m. ET on Global Television when the competitors will be doing the same challenge (!) and check out the pictures below of our Leora Heilbronn and Charles Trapunski at the media challenge (and it was quite challenging!). 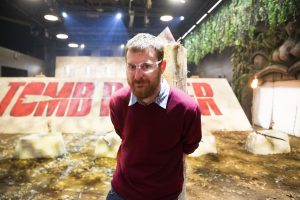 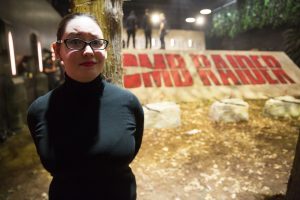 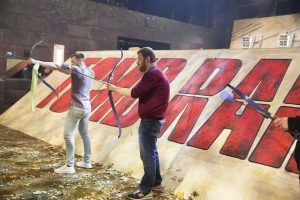 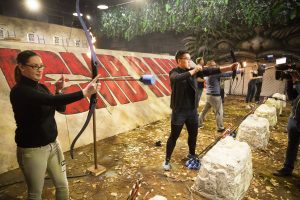 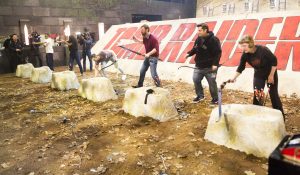 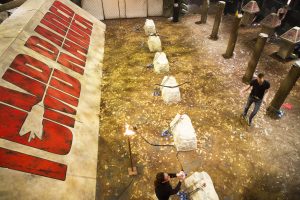 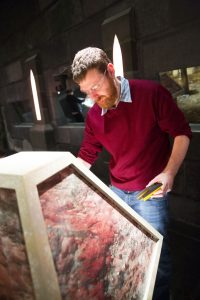 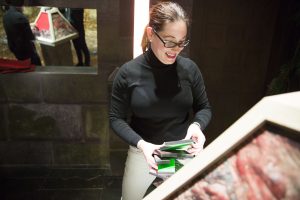 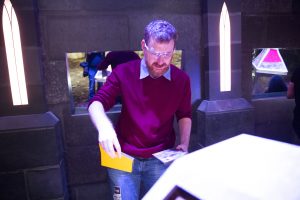 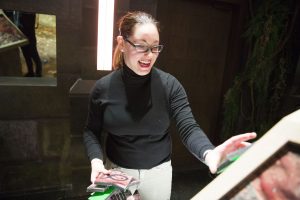 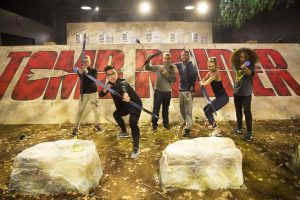 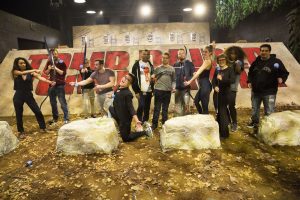