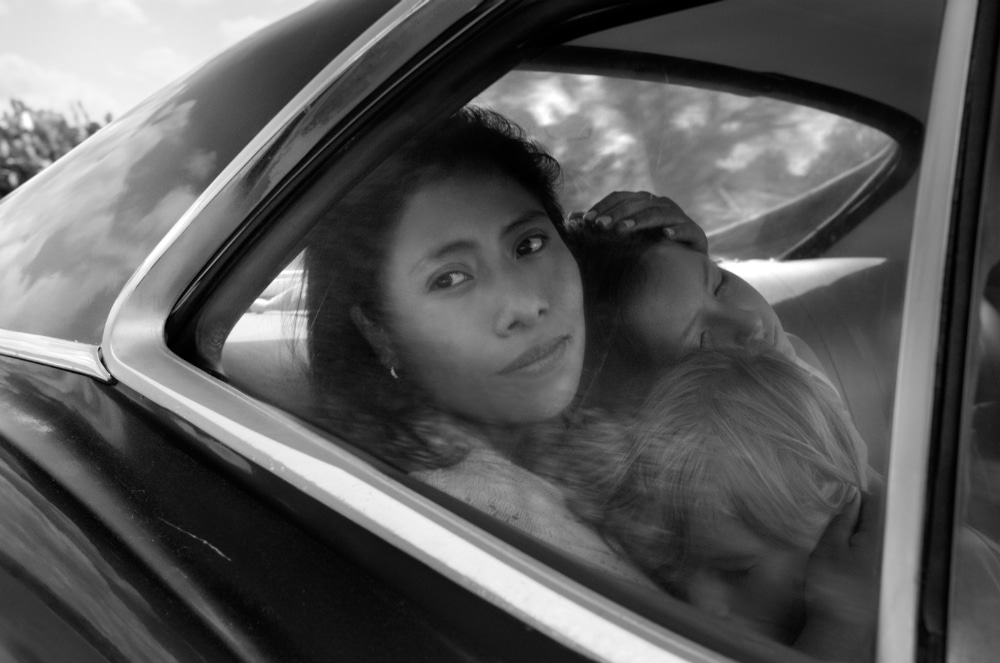 It’s unclear which of the four children in Alfonso Cuarón’s Roma is a stand-in for the writer-director himself. It’s 1971 in Mexico and his on-screen parents are having marital problems, a small matter when stacked against events of the time—smaller still when considered through the eyes of the film’s central figure, the family’s maid Cleo (first-time actress Yalitza Aparicio). Ultimately, what is clear is why Cuaron made the film: it acts as both tribute and apology.

Through sequences of gentle pans, Cuarón unwinds the layers of his childhood memory. We see the house where the kids play, the rural estate that hosts an opulent Christmas party, and the downtown city streets of the neighbourhood. All in all, it’s a comfortable life. But of course, there’s also Cleo’s humble room from which she works and witnesses. In that spirit, Roma sticks to her perspective, capturing the life Cleo leads apart from her employers. With a delicate touch, Cuarón intertwines this personal journey with the aforementioned family drama and broader political unrest. It’s a triangulation that could force Cleo out of the picture, but it’s plain to see where Cuarón’s sympathies lie and plainer still what he thinks of his star. As Cleo, Aparicio turns in a singular performance as solid and stirring as any veteran actor. Much like her character, she’s tasked with bearing the brunt of this film, transmuting Cuarón’s remembrances into something far more resonant. Aparicio’s cumulative success is of a piece with the film’s overall quality.

Aided by immersive sound design, intense period production detail, and breathtaking black-and-white wide-screen compositions, Roma is easy on the eye—and easier still to parse. Cuarón wants to give Cleo, a small woman living on the periphery, the largest and most elaborate canvas he can. In effect, it’s Cuarón saying, please look at what this woman did for me; but also, please just look at this woman. Both sentiments are left to hang out there in the film, a reflection only realized after the fact. 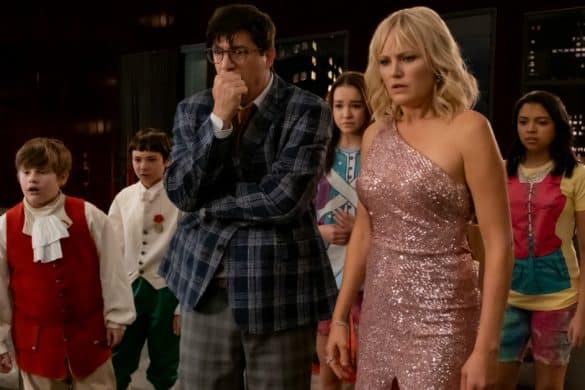 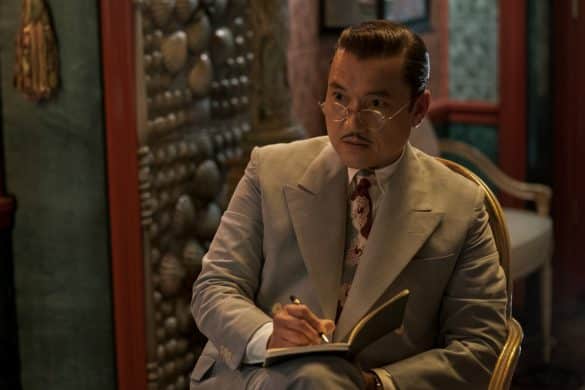