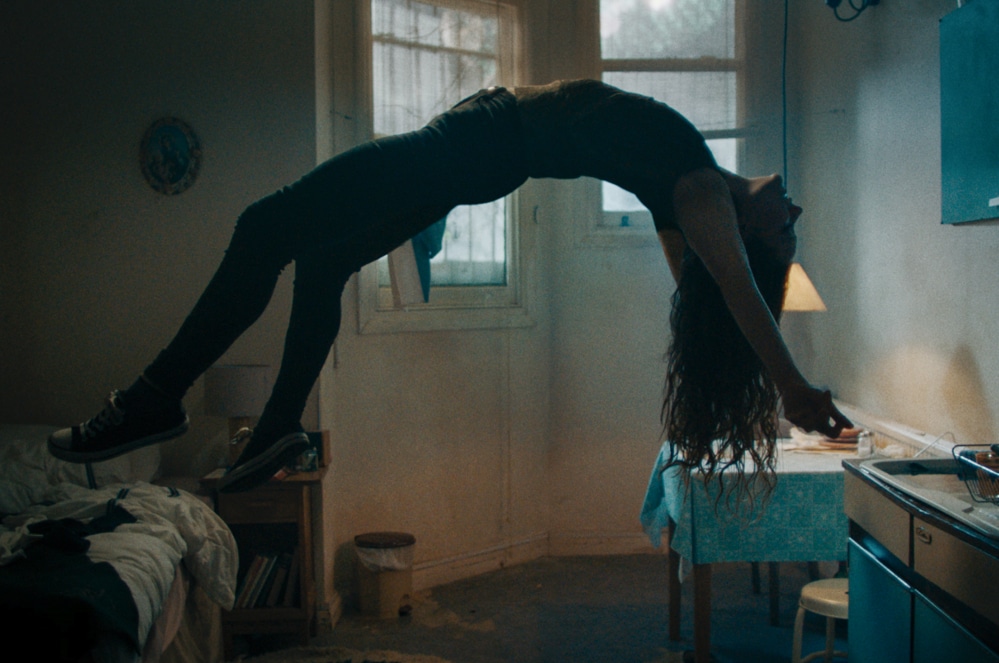 The precision and economy of Saint Maud, written and directed by Rose Glass, makes it recommendable to some. The film sets up its visual and narrative ideas quickly while also alluding to some unknowable off-screen horror. Or is that the unseen presence of God? For the film’s eponymous character, a pained palliative nurse whose mind is revealed to us in voiceover, the two concepts may have become far too intertwined—and impossible to separate.

Maud (Morfydd Clark) reports to Amanda (Jennifer Ehle), a former dancer now dying of lymphoma. Saint Maud capably sets these women at odds—in their beliefs and the worlds they occupy; while Maud attends to her duties like a medieval nun, Amanda carries on like the modern-day artist she is. Glass and her actresses explore the tension inherent to this setup, the personal and professional mixing together in ways that prove difficult to navigate. That is to say: it’s Maud who can’t understand, the binary of her compressed life absent of what we’d call a grey area. The film looks plenty grey though, with muted skies and the dingy walls of Maud’s tiny apartment. In this space, she’s given much to obsess over, and the film does its best to match that growing fervour. We’re effectively drawn in by a sense of dread, one that builds to a few startling scenes and reaches for a radical profundity. Unfortunately, the film’s other surprise comes when we realize there may not actually be any other shock coming.

It’s not unfunny to consider that despite being built around the idea of violent devotion, Saint Maud has trouble sticking to any one idea for too long. The trauma at the film’s centre is clear enough to parse, but the film’s attempts to shroud over its mystery—no matter how carefully constructed—feel instead like disguising a basic core with too many layers. Ultimately, the film can only reveal itself via Deus ex machina, along with a more mundane terminus than even that suggests.