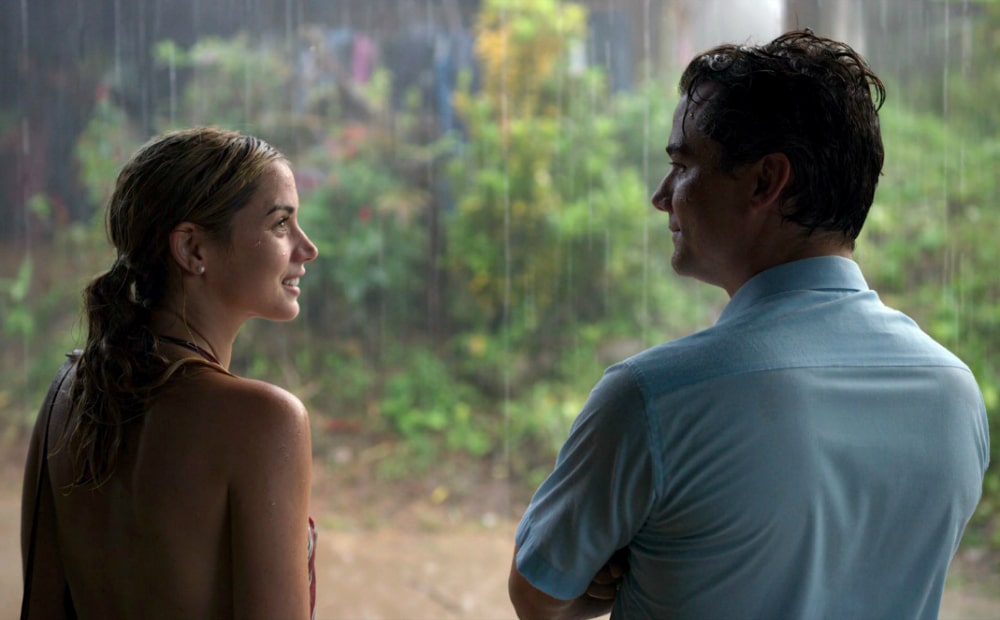 Having already directed a 2009 documentary of the same name, Greg Barker’s first feature film, Sergio, still finds him in his comfort zone. His focus: the life and work of UN diplomat Sérgio Vieira de Mello, who sadly died in 2003 after the Canal Hotel bombing in Baghdad. This new film is not shy about revealing that endpoint, fracturing its narrative to show de Mello at various times across numerous countries—including his final trapped hours. As a result, Barker’s work plays in part like a standard biopic but strives to be much more. Sort of like de Mello himself.

To understand what makes de Mello who he is, Sergio first needs the help of star Wagner Moura. The actor has just the right kind of quiet, upright charm to get us to care about a man who empathizes for a living. From there, the film splits its time between de Mello’s diplomacy work in East Timor, Cambodia, and Iraq. It also captures slices of his life in native Brazil as a semi-estranged father to two sons. And we watch him woo Carolina, played by Ana de Armas, a role written to be more than just a concerned partner. Their courtship is perhaps the most by-the-book portion of the film, but it often contains some of its most striking images. (Not least because it’s so easy to look at both actors.) The film benefits most, however, from work behind the camera: the editing of Claudia Castello and a script from Oscar nominee Craig Borten. Their efforts create the resonance required for the film’s tragic ending while relaying the internal and external work de Mello was doing to avoid it.

In all, the raw material is there for an uncompromising portrait of a complicated man. Credit to Barker for taking on the challenge once again; his Sergio really does care about what de Mello meant to the world and what his presence could have done to thwart disaster in Iraq. In that, however, his film is more thesis than art—we learn what we don’t know, but don’t quite feel anything new.