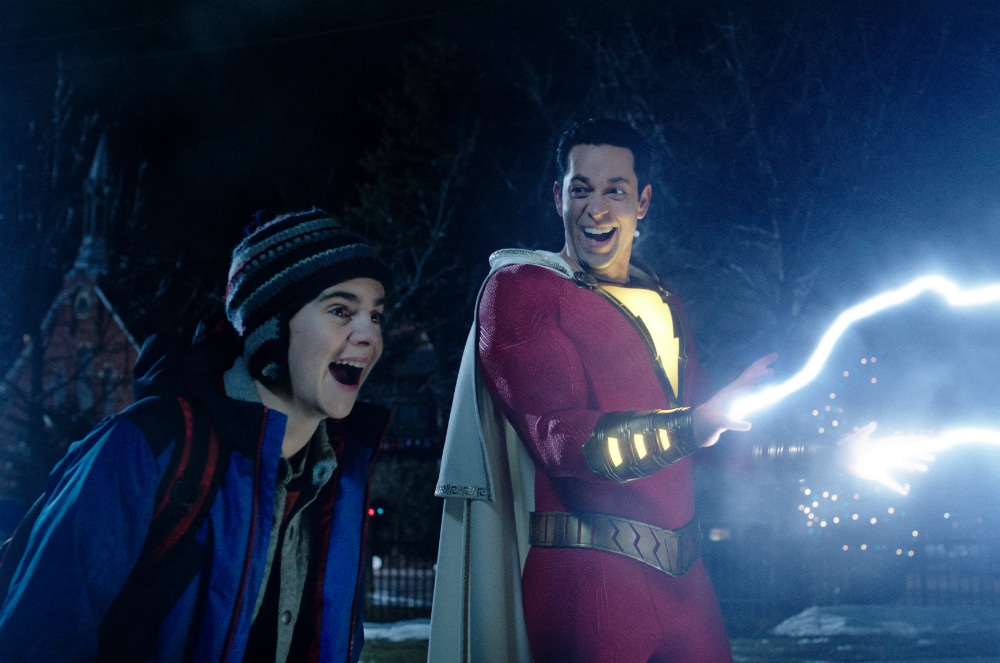 Thanks to a number of reasons (superhero fatigue, response to early buzz, antipathy to Zachary Levi’s recent arc), the expectations were tempered for David F. Sandberg’s film, Shazam!

And yet take it from me (as I have little reason to contribute to the hype train), the movie, the 7th in the DCEU, is pretty decent, if slightly forgettable. I think that the reason it plays so well is that comic book adaptations (and especially ones in the DCEU) are usually super serious. This film seems to be going down that path in its extended prologue, as surprisingly, the origin story involves the antagonist, Thaddeus Sivana (Mark Strong, playing a villain yet again, is the adult version of said character).  The story involving our hero, Billy Batson (Asher Angel), is that of losing his mother at a young age and fitting into foster care in present-day Philadelphia (looking a lot like Toronto). The scenes of Batson and Freddie Freeman (Jack Dylan Grazer) are interesting, but the real fun begins as Batson takes the subway (which feels like Lower Bay Station) and meets a Wiza…well, that part is pretty hokey. 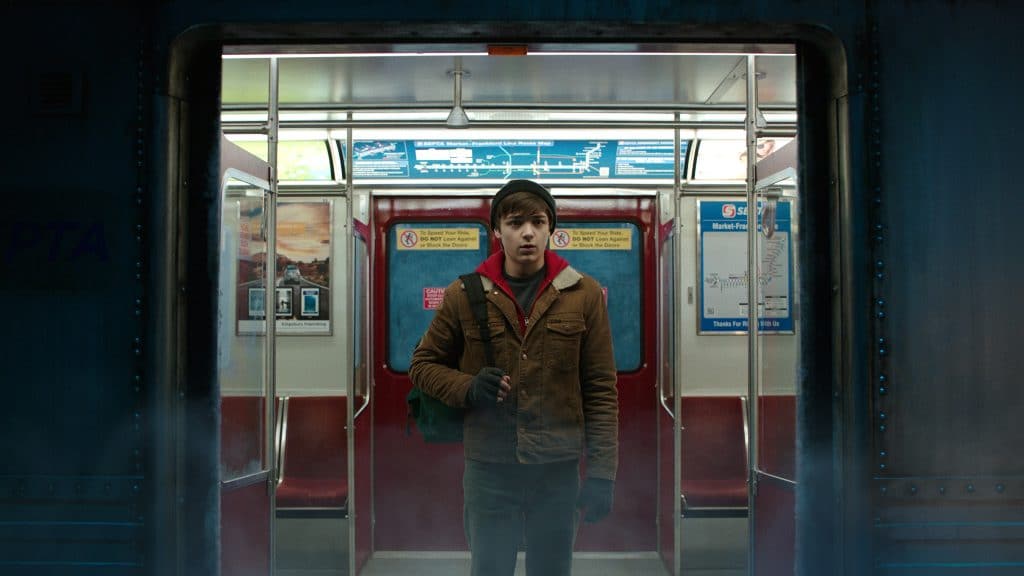 And yet the Big (there’s even a blatant nod) with superpowers middle part of the film makes for a breezy and entertaining majority of the film, and a kind of surprise ending is played for big laughs. Also, Zachary Levi is a revelation as the grown-up Billy Batson, and Grazer and Levi (and occasionally Grazer and Angel) make spirited pairings. Mark Strong surprisingly underplays his performance as Sivana and presents a nice contrast from the gangster roles he frequently inhabits.

Sure, it’s not a perfect movie, and yet it brings heart and humour to a genre which though based on comic books, very often does not feel very comic.