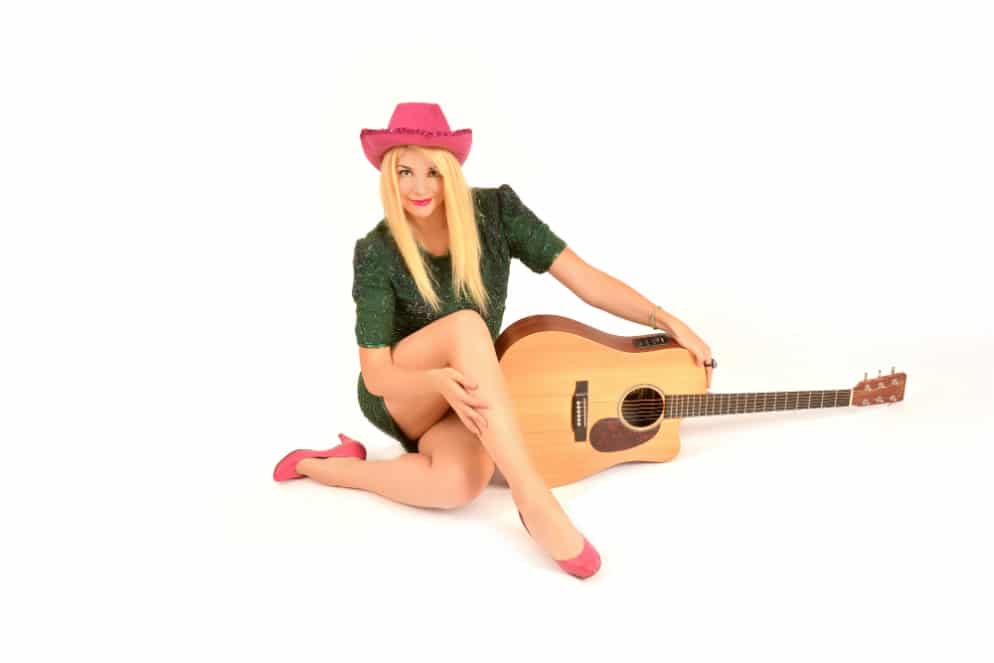 Shirley Gnome appears at the end of the show as a nun, (sorry to have taken away the element of surprise), but this fact is essential to mention because throughout the spirited performance, Gnome (or the actress playing her whose name I never caught. Also Shirley Gnome?) seems to be preaching to the converted. This fact is surprising because though I had heard about the show, this is her first time performing in Toronto. Unless the fans were familiar with her act from other festivals, or were Vancouver converts, many seemed to be competing in a scream/laughing contest.

This didn’t actually detract from the experience, but let me break it down like this for you. Many of the songs are filthy, and yet, and yet…the second song of the evening implores disgusted audience members to get up and leave (for real) and none of us did so. There is a number of times that Gnome seemed to be genuinely surprised to see the positive reaction to the offensive content, (perhaps the hour of 9:30 pm had something to do with it), and most of all, the show was a rewarding experience, (if one likes filthy jokes), and yet and yet…

The experience felt extremely rehearsed, which is an weird aspect to criticize, but hear me out. The stage banter and the songs, (and there are many), could have been dialed down a little with an audience that clearly “gets it”and doesn’t get offended by dirty material. There could perhaps be a late night version of her act which is a little bit more immersive, (there was some, but not much), and I was actually looking forward to moments of improvisation, (a missed line here, a discussion of other shows there). Gnome looks a lot like Carla Collins as a country singer and a blonde-wigged Anne Hathaway at the end is on the precipice of crossover success. Now her show must adapt to it and aim for some improvised attempts to shock.