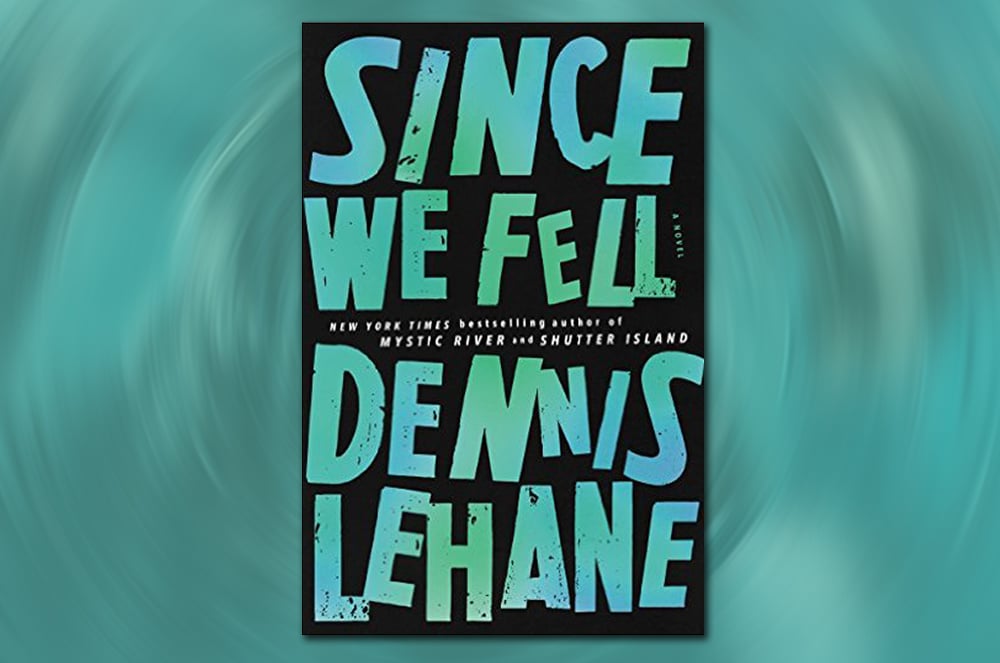 To start, I dislike the term “genre”, as in genre fiction. The term is looked to somehow imply that crime fiction, sci-fi and anything that doesn’t fall into “mainstream” fiction should be seen as less than. Authors like Dennis Lehane are some of the best in the business. In fact, Lehane himself may be best in the biz, as his novels are frequently adapted into films and even though some are captured better than others, the best parts are almost always cribbed from the pages of his novels.

So why then does it feel like his latest, the teen-fiction sounding Since We Fell, not feel as timely as Lehane’s other books, both standalones and series? Perhaps this is because he is trying something a little different, maybe to break out of the “genre” and maybe we’re expecting just a little too much from the prolific author. Needless to say, Lehane at his best is riveting; the middle section of Since We Fell, in which its protagonist Rachel Childs starts to wonder if her relationship with Canadian timber magnate Brian Delacroix is just too good to be true. The fallout of Rachel’s sanity comes from an ill-advised statement said on air in Haiti while working as a journalist. The whole first section comes off like a cross between “So You’ve Been Publicly Shamed”, and a “You can go home again” type story, in which Rachel returns to, (where else), Boston. It’s clear that Lehane still reveres the city in spite of (or because of) not living there himself, and the landmark spotting is as much fun as ever.

But the first part of the book is strange territory (a Shutter Island-like setup doesn’t quite materialize) but at least it leads into the middle half of the book, one of the best that I have read all year and vintage Lehane, as in gripping the book and turning the pages as fast as possible.

But the third “half”, I dunno, it’s like a flip was switched. The allusions are more elusive and I never feel like I really “get it”, whatever that may be (and I am a fan of a great twist or surprise and Lehane has done them a number of times). The book doesn’t truly cohere and while I applaud Lehane for trying something a little different, it falls in a way that isn’t consistent with his past efforts.

Since We Fell was provided by Harper Collins Canada in exchange for an honest review. It may be purchased from your friendly independent bookseller or other fine bookstores.