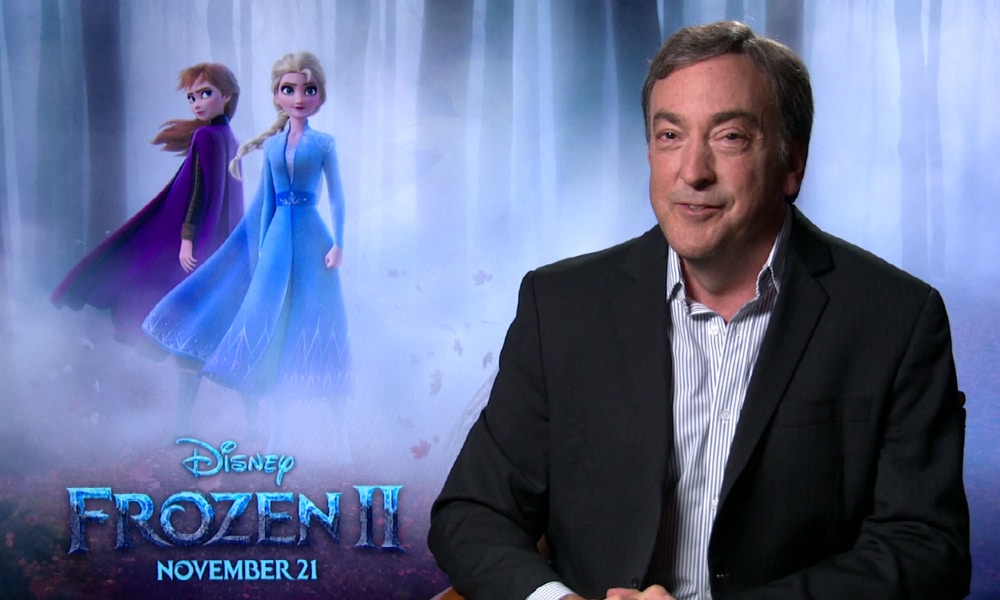 As someone who’s seen Disney’s Frozen more times than I’m willing to admit, I was giddy to get the opportunity to sit down with Disney’s Frozen 2 producer (and Academy Award winner) Peter Del Vecho to chat all about the much anticipated sequel. Here are six fun facts that he revealed to me about the movie:

The movie’s script evolved out of the question “How did Elsa get her powers?”

“That one was the main question, but also we started asking ourselves questions like “Where were the parents going when their ship went down?” “What’s Anna’s gift that she brings to the world?” “Why was Elsa born with the powers and what was she meant to do with them?” All those things really got our imaginations going, and that’s when we realized we had more story to tell.

The soundtrack has something for everyone

“We have songs that are deeply emotional, we have big ballads, we have comedy songs, so it really runs the gamut. I think everyone is going to love the music. Bobby (Lopez) and Kristen (Anderson-Lopez) have really outdone themselves this time.” 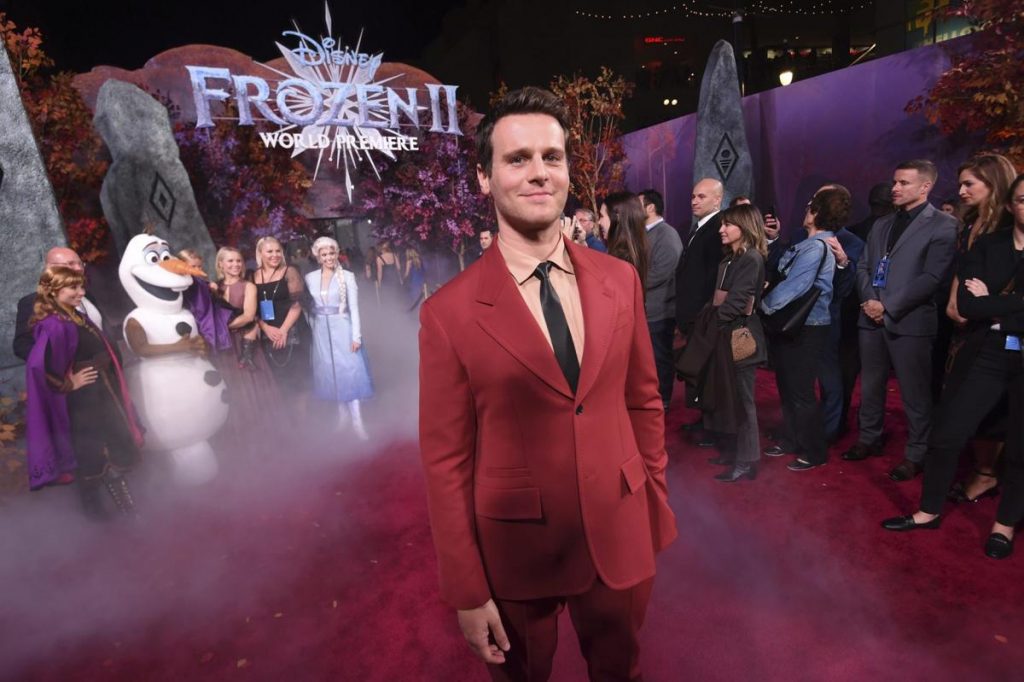 Jonathan Groff (who voices Kristoff) FINALLY gets a full song

“Jonathan gets a longer song this time and he knocks it out of the park.”

Evan Rachel Wood’s role as Iduna, Anna and Elsa’s Mom in the flashback shown in the beginning of the movie, is pivotal

“We start the movie with a flashback when Anna and Elsa were younger and their Mom and Dad are telling them a story about something that happened earlier in their lives, and Iduna starts to sing a lullaby to them, which has importance later in the movie.”

“Sterling K. Brown voices Lieutenant Mattias to the girls’ grandfather. He was also in the forest the day the forest fell, so he has information for Anna and Elsa that help their journey. It’s his philosophy towards life that really helps Anna and she adheres to that later in the film.” 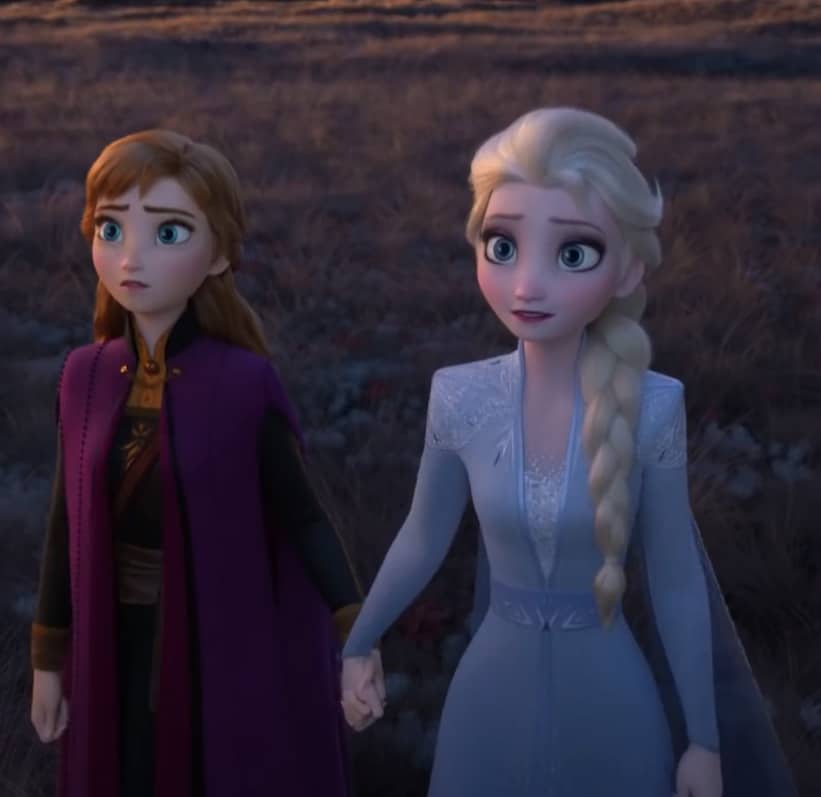 And finally, we had to ask: What does he hope viewers take away from Frozen 2? “What I hope is that whatever they were thinking Frozen 2 was going to be, that the movie delivers something they didn’t expect, but in a good way. That they are happy on the journey that we take with them. I think they’ll be excited by it, I know we are, and I can’t wait to share it.”