Sorry We Missed You Review 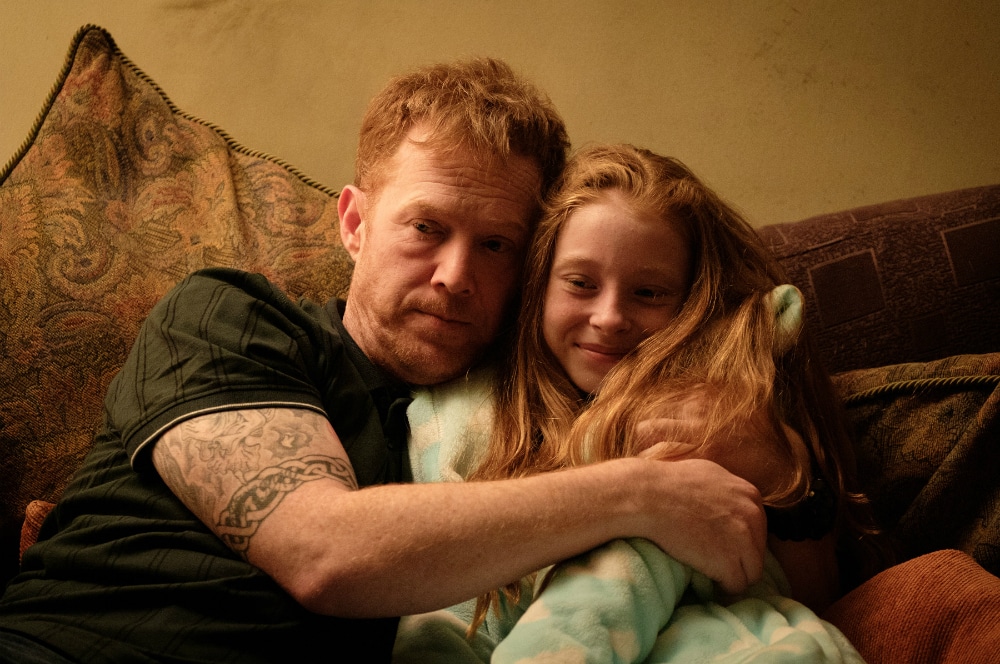 Director Ken Loach has been at it a long time, so when he makes a new film attacking the so-called gig economy—even at age 83—it’s worth paying attention. Written by Paul Laverty, Loach’s Sorry We Missed You is yet another strong entry into his anti-capitalist canon. Here, as with his Palme D’Or winning film I, Daniel Blake, Loach zeroes in on everyday British folk merely trying to exist in a world hostile to the idea of them doing just that. With minimal fuss, he gets his point across.

In Sorry We Missed You, we meet the Turners: father Ricky (Kris Hitchen), mother Abbie (Debbie Honeywood), and children Sebastian (Rhys Stone) and Liza (Katie Proctor), both first-time actors who fill out the cast’s all-around naturalism. We’re also introduced to their various stresses. Ricky takes a job as a delivery van driver—after his new boss, Maloney (Ross Brewster), lays out his laughable choices—and finds the terms of his employment impossible. Abbie, meanwhile, buses around town to use shrinking windows of time to care for seniors and the disabled. Their kids feel it too, leading to growing problems at home. If you’ve been awake for the past decade (or any time in human history), the pains of the working class are not new. What is new—and what Loach makes clear here—is how this latest cruelty, the gig economy, insidiously uses entrepreneurial language to trap people into lives of unprotected servitude. With calm rigour, Loach outlines how exactly it all works, and how it carries on to destroy a person, a family, and an entire community.

What separates Sorry We Missed You from other “socially conscious” films is Loach’s keen eye for cause and effect, detached in part from moral judgement. The family in his film is not perfect, but what Loach understands is that it wouldn’t matter if they were. Good or bad, it’s all grist for the capitalist mill in which they (and we) live. In that, the film’s title twists from sweet to chilling: missed, sure, and then left behind.