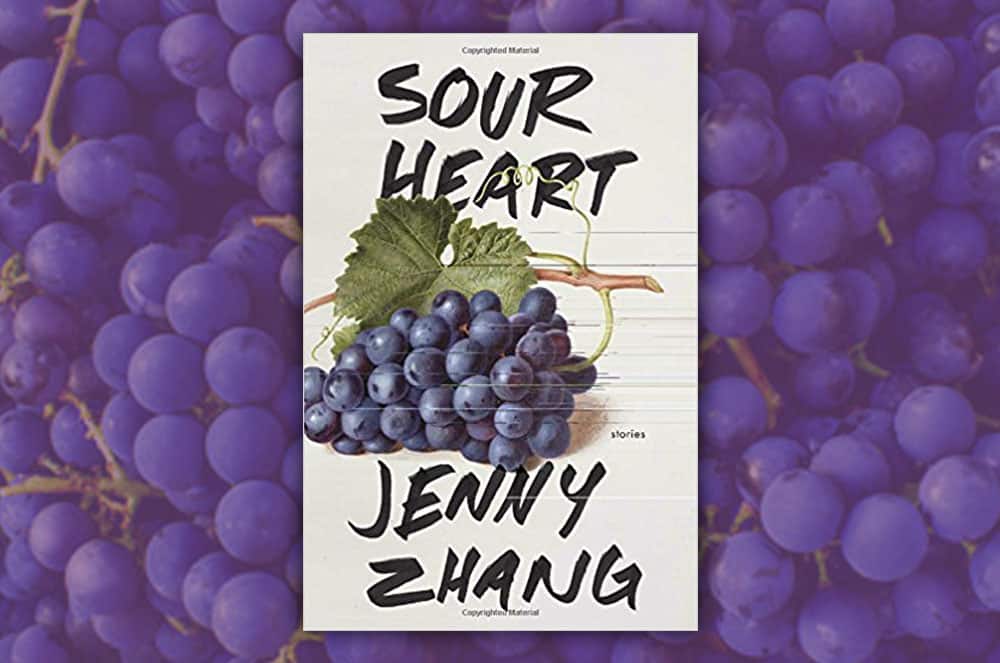 On the surface Lena Dunham and Jenny Zhang may appear to be from very different worlds, but after reading the latter’s phenomenal literary debut, I realized how  the two young women are alike. Both write of what they know best – living in modern day New York where their parents paved the way for them to thrive as artists, and yet they’re pushed to the outskirts of their artistic realms because of their ‘otherness’ (Dunham for being “too fat” and Zhang for being “too Asian”). In the literary world, especially, female voices aren’t celebrated nearly as much as their male counterparts, and even less so when they’re writing raw memoirs. Dunham’s book was seemingly focused on due only to the fictional controversy the media drummed up from a harmless story involving her sister, and Zhang’s book of short stories has, thus far, gone largely unnoticed in the media. When I visited the closest big box book retailer, none of the sales people knew anything about Jenny Zhang’s book. All of this to say that now, more than ever, we need brash, gutsy voices like Dunham’s and Zhang’s.

Sour Heart, the first book published under Dunham’s Lenny imprint (a branch of Penguin Random House), weaves together the narratives of several young Chinese-American immigrant girls who have recently moved to New York City. The first story, that of pre-pubescent Christina, details the harsh realities that Asian immigrants faced upon first living in NYC. Forced to move from decrepit home to even worse home, often living in a tiny apartment packed with other immigrants, Zhang poetically and authentically describes the claustrophobic nature of the scenes through the young girl’s eyes. Living in such tight-knit quarters, scrounging for both food and money, relationships among the married couples as well as the children are fraught, often with the women being treated the worst.

The stories following that of Christina are just as (if not more so) captivating, bleak and expertly crafted. In each subsequent story, Christina’s family is mentioned, and reminded me of the storytelling mosaic spun in Yaa Gyasi’s equally brilliant Homegoing.

Sour Heart is a stunning debut from Jenny Zhang and I look forward to championing her future work.

Sour Heart was provided by Penguin Random House Canada in exchange for an honest review. It may be purchased from your friendly independent bookseller or other fine bookstores.