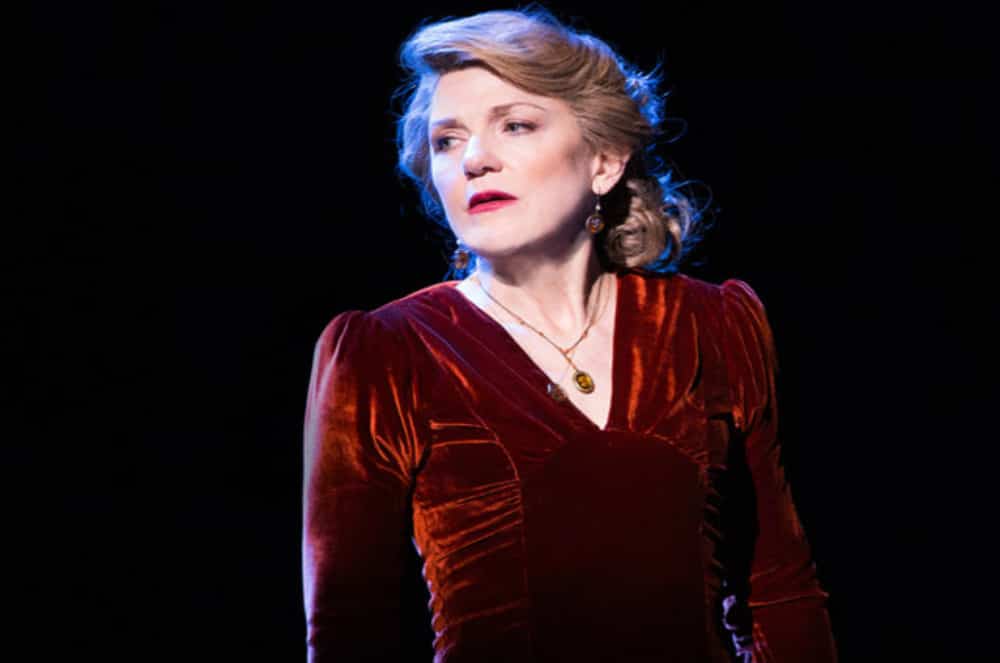 Somewhere hidden within the convoluted Sousatzka, there is a powerful new musical. Disgraced theatre impressario Garth Drabinsky reportedly spent his much publicized prison term fine-tuning the adaptation of Bernice Rubens’ novel, Madame Sousatzka, but the finished product is a mess.

First, the good. Late in the story of gifted piano prodigy Themba (up and comer Jordan Barrow) and his eccentric yet equally gifted piano teacher Madame Sousatzka (Tony winner Victoria Clark), they’re mulling over the terms of his concert hall contract with a noted producer (John Hillner). Concerned, Sousatzka flips from page to page repeatedly asking, “Yes, but when will he get paid?”. A few scenes later, at the concert, the producer cries that the show must be a success, otherwise he’s doomed. It’s not difficult to see that, with tongue firmly set in cheek, Drabinsky is set to air his dirty laundry right on stage and right where he, like his autobiographical stand-in, desperately needs a smash hit. If only Craig Lucas’ book and the music (by David Shire) and lyrics (by Richard Maltby Jr.) were on par with Clark’s gorgeous and emotive soprano voice.

The story swings wildly back and forth in time as the traumatic pasts of the two leads are slowly revealed. The Polish piano teacher’s sexual assault at the hands of a Nazi officer is particularly gut-wrenching as the portraits of hundreds of Holocaust victims are projected on the walls of the Elgin theatre. Unfortunately neither the projection work (by Jon Driscoll) nor the narrative thread is as visceral when it comes to telling the tale of Soweto’s Themba, whose jailed father (Ryan Allen, a dynamo who deserves better) and overprotective mother (Montego Glover, giving it her all in a limited and limiting role) haunt him with every bar he plays. We’re told that the two leads are naturally drawn together and grow because of each other, and yet the two don’t have any monumental interactions.

Supporting players Judy Kaye (a revelation as Emma Goldman in Drabinsky’s Ragtime), Sara Jean Ford, Fuschia! and Nick Wyman are all game to play one-dimensional, almost cartoonish characters, which is a shame considering their collective talent. The songs, however, are the weakest link. Though there are a few exceptions (notably Kaye and Clark’s duet “Let Go” and Glover’s “Song of the Child”), the apparent show-stoppers (unintended reference to Barry Avrich’s Drabinsky doc aside) all sound like affirmations on cross-stitch pillows. Look out for products with “Believe in the rainbow nation” and “Christmas always comes again” from your nearest Hallmark store soon.

Sousatzka certainly doesn’t belong amongst the musical genius ranks of Ragtime and Show Boat, but with a lot of tinkering and editing, there’s a chance it could very well make it to Broadway.