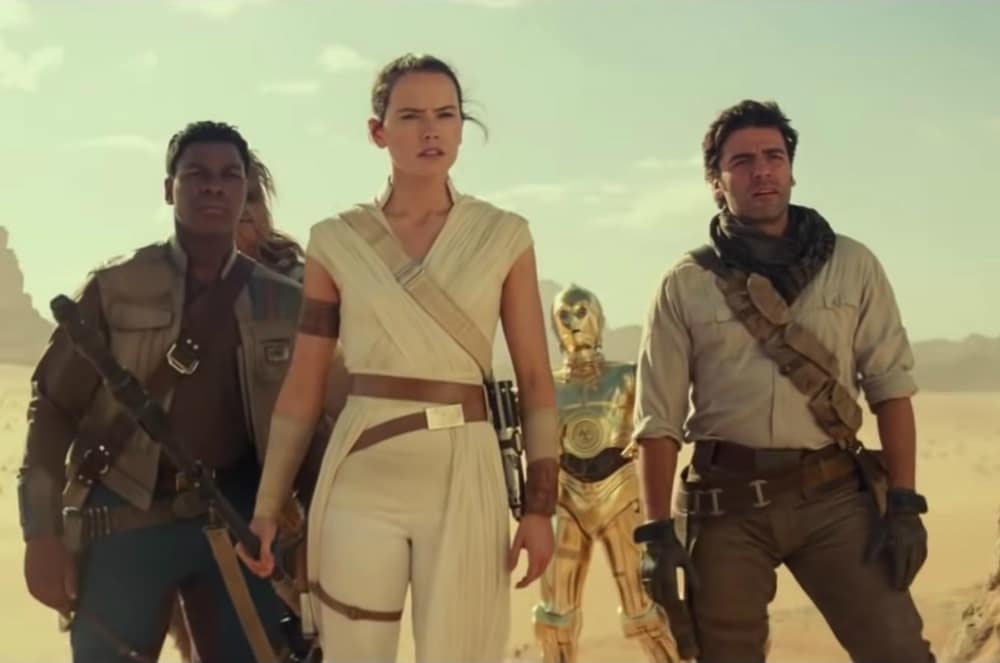 As with every new Disney blockbuster, it’s impossible to judge Star Wars: The Rise of Skywalker on its own merits. By design, we must grade the film based on what’s come before while considering what’s next (cynical as that may be). In this, J.J. Abrams is the perfect steward for the end of the Skywalker saga. He and co-writer Chris Terrio resolve everything, grant everyone their big moment, and, not unimportantly, maintain forward momentum. Still, I lament what could have been.

It’s decidedly not a spoiler to mention that Emperor Palpatine (Ian McDiarmid) is the driving force behind The Rise of Skywalker. He was in the trailer, he’s in the opening crawl, and he puts Kylo Ren (Adam Driver) on the path to lure Rey (Daisy Ridley) to his hideout for a redux of Return of the Jedi. Meanwhile, Finn (John Boyega) and Poe (Oscar Isaac)—along with Chewbacca, C-3PO, and too many others—careen along to help. Unlike The Last Jedi‘s disparate plots, this film’s heroic troika moves as one, splitting off and quickly reuniting in their mission to uncover Palpatine’s whereabouts. (As for Leia, Rose, and Greg freakin’ Grunberg, they are mostly on standby.) Given this, Abrams goes to great lengths to make his film as busy as possible—constant battles, endless chases, everyone barrelling towards the grand finale. In this, it’s a marvel Boyega and Isaac resonate as much as they do; while poor Driver gets far less fair treatment and Ridley is left only to shriek and cry. Again, I can’t help but feel like an opportunity was lost here.

If I may, the problem lies with Palpatine. His return undoes most of Rian Johnson’s groundbreaking prior instalment and sets the film on an overly familiar course. Perhaps it was always meant to be this way—I’ll admit Star Wars narratives can only handle so much surprise—but it didn’t have to be. And so I arrive at the sentiment most often exclaimed throughout The Rise of Skywalker, a film I wanted to love dearly, part of a franchise I’ve enjoyed my entire life, one that was maybe bound to disappoint me as I age: we gotta go.