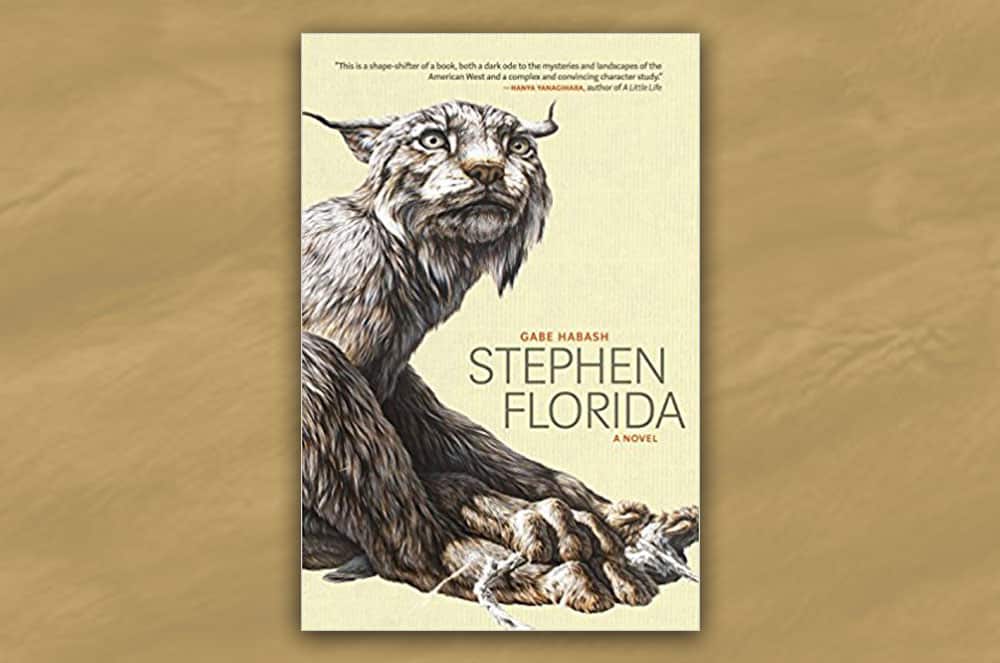 Gabe Habash’s Stephen Florida is a strange animal of a novel, not the least because of its title, the eponymous Stephen Florida is an amateur wrestler, and not a resident of the state of Florida. The premise suggests Foxcatcher, which I really enjoyed, but the book is not like Foxcatcher at all, not even about wrestling, really, (the wrestling scenes are by far the least interesting, and especially because staying in the head of Florida makes the action seem muted).

The thing about Stephen Florida, the person, not the book, is that he’s just not a likable person. I know that books aren’t always supposed to have likable protagonists, (to the extent that Stephen Florida is a protagonist), but his narration is full of ennui, features some of the least romantic and comforting sex scenes in any tome, and just feels like a person that we wouldn’t want to get to know. In hindsight, I understand the book to be humourous, but the humour is of the coal black varietal, to the extent that the book is hard to finish, and I even put it down for a few days to see if the action would pick up again, (it did at the end but for a brief bit and not much more).

So why would I recommend the book? Because it’s a brilliant exercise in truth-telling, revealing that the closer we get into the life of Stephen Florida, the less we know about him, (or perhaps the more we realize that he is a fictional character with very real truths interwoven into him). This is the type of book that screams “Independent Press”, and yet seems to be about middle America and captures the Zeitgeist as well as any title not named Hillbilly Elegy.

Habash has crafted a marvelous match, and while he may not be aiming to win, he makes it a fight to the finish.

Stephen Florida was provided by Coffee House Press in exchange for an honest review. It may be purchased from your friendly independent bookseller or other fine bookstores.