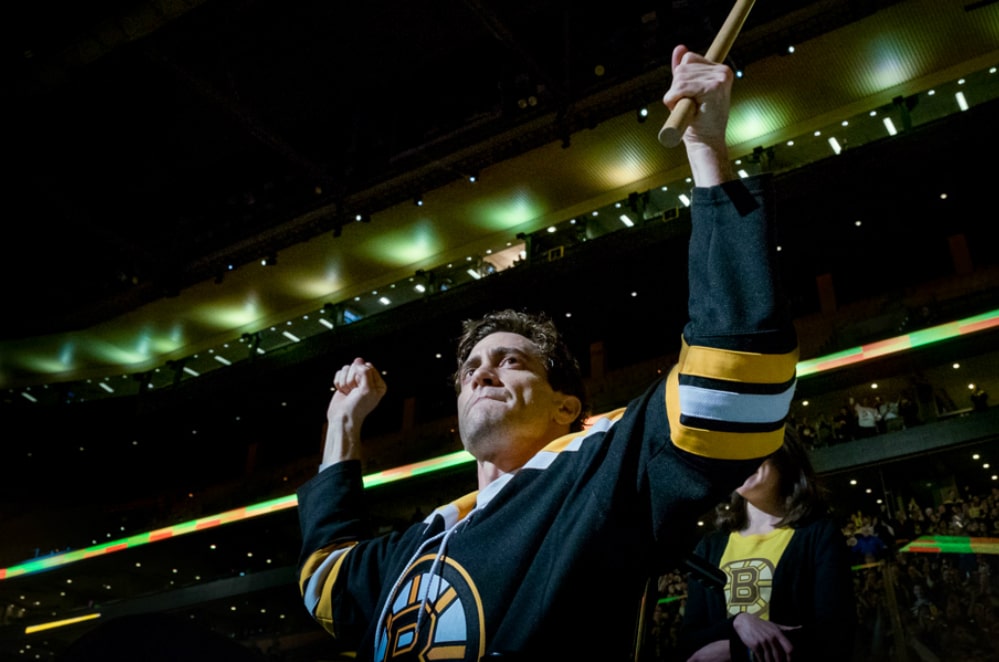 Now known unfortunately as the second of two Boston Marathon movies, (there was a documentary as well, too…), Stronger feels like a movie from a different time. No, I wasn’t talking about the setting, though that is a different time, I mean the sentiment of the film, as “Boston Strong” may have been repeated hundreds of times (or so it appears). The movie is set to the idea of a message of hopefulness, and this does not comprehend with a moral universe that feels upended slightly.

Also, pity that Jake Gyllenhaal comes off as the villain of the piece, when, as Jeff Bauman, he is supposed to be the hero. Tatiana Maslany is too good to be playing the role of “girlfriend”, and neither one slips in a convincing Bahstan accent. Incredibly, non-Bostonian Miranda Richardson is a godsend as the mother (and Clancy Brown is also believable as the father), in a film in which the Boston part of Boston Strong should have been easy to nail down. It’s the Strong part that also wavers.