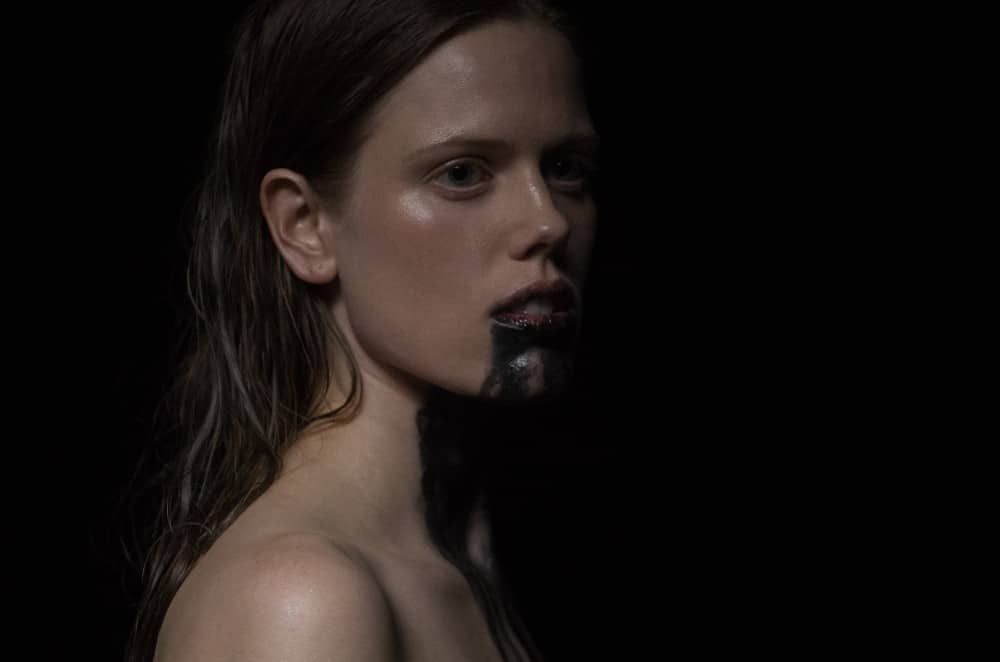 A young woman comes to Toronto to “work on her music” and even she can’t quite bring herself to remove the air quotes from that statement. Among other things, that’s at the heart of Sugar Daddy, the remarkable debut feature from director Wendy Morgan. Written by and starring Kelly McCormack, the film centres on Darren, who is struggling to make ends meet, and also having a hard time resolving a more basic question: who are you?

What Sugar Daddy intuits immediately is that that particular question is often transactional in nature—especially for young women. For McCormack’s Darren to be anyone, she needs to have something others want. She hopes it will be her art, but as the film goes on to explore: her time, body, and sexuality are more readily saleable commodities. In this, the film effortlessly recreates the existence of 20-somethings in modern-day Toronto, that rangy, competitive, and sometimes outright scary period that is supposed to be constructive yet can come to resemble a collapse. After getting fired from her catering job, and without a coherent future in music, Darren fulfils the promise of the film’s title: she signs up as an escort, getting paid to spend time with older gentlemen. In true Canadian fashion, these men are played by legends Nicholas Campbell and Colm Feore, both bringing just the right presence to the film. Still, it’s McCormack’s energy and expressiveness that guide the narrative through its bouts of anguish and release. Coupled with Morgan’s direction and a soundtrack that gradually clicks into place, the film makes us believers of its vision.

In that spirit, the purest pleasures of Sugar Daddy come when seemingly out of nowhere, inspiration strikes, and the sounds and images in Darren’s head resolve into art. There’s a nuts-and-bolts plot here, but what we’re really following is that internal monologue as the film’s heroine finds her voice—and her worth. It’s at times an uncomfortable journey—and an unfair one—yet the film’s concluding catharsis hits just the right note.