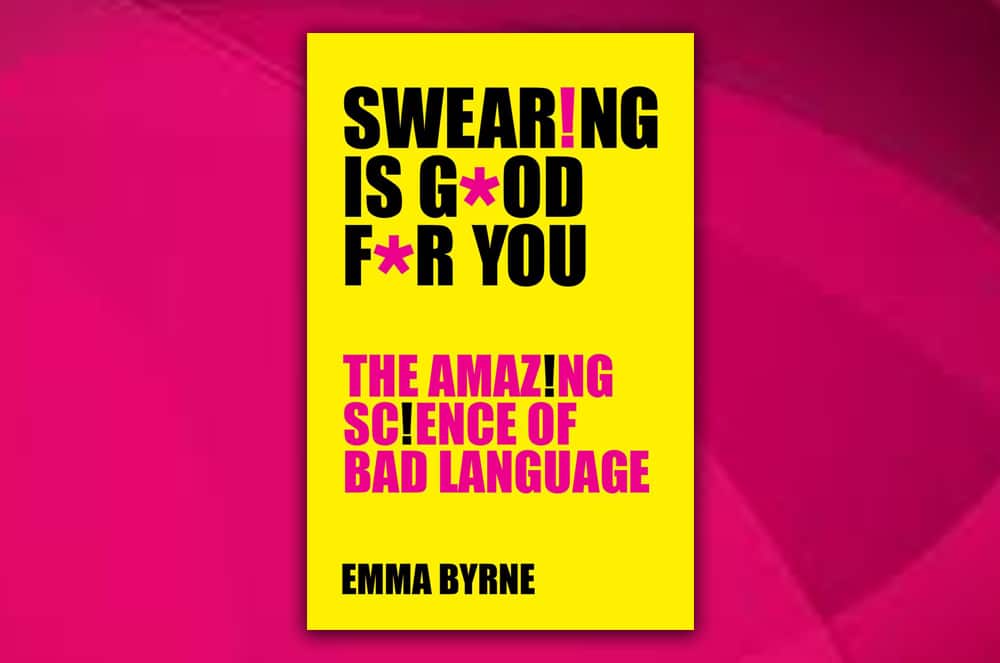 “Oh shit!”, I just remarked. The book Swearing is Good for You by Emma Byrne is a really interesting read because I’m all for books that are anti-censorship in an age in which certain words (as well as particular actions), are given the treatment of not being properly expressed (as I believe that actions are much worse than words). However, the slim tome by Byrne does not crack 200 pages and simply feels more like a pamphlet or a mini-read than it does a fully fleshed-out absolute long read of a book.

This is a damn shame of course because of the different chapters, a few of them were quite interesting and I would have been happy to read a whole f’ing book on some of the subthemes. Points of interest included the introduction, which discussed the origin of swear words. As a fan of linguistics, this part could have gone on for much longer. I would have been happy to learn about how swear words came to be, why some words are considered more of a swear than others, and especially to what degree swear words have changed in history. Sadly, this section was a little too short. What the hell?!

Another part of great interest is the section about language acquisition by gorillas and bonobos and what is considered a swear in this realm. Again, it was slightly too brisk and makes me more interested to read about simian language acquisition and that’s freaking upsetting. Still, there are many impressive aspects of the book but it doesn’t cohere into an impressive whole, and I would swear on that.

Swearing is Good For You: The Amazing Science of Bad Language was provided by House of Anansi Press in exchange for an honest review. It may be purchased from your friendly independent bookseller or other fine bookstores. 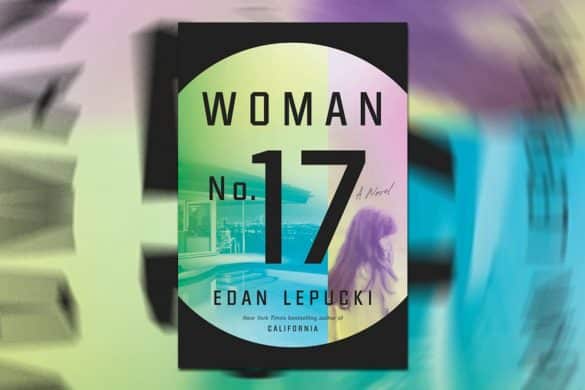 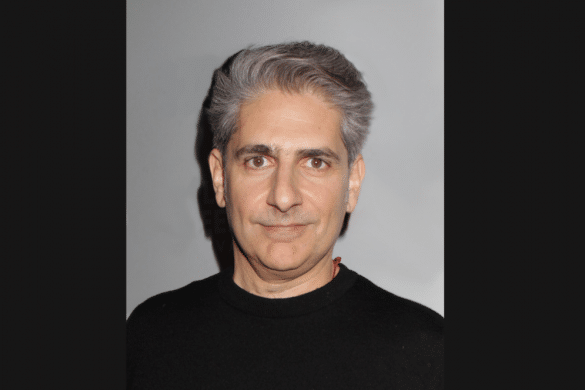