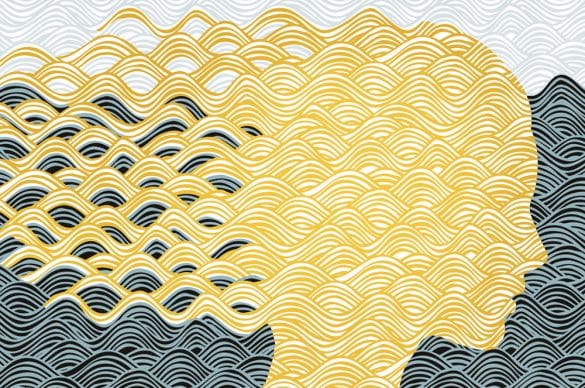 Not by design, Swimming Lessons is the appropriate choice of a book to begin Brief Take’s review coverage for literature.

For ultimately, though Claire Fuller’s book is billed as a mystery, and it is a compelling read throughout, the supposed mystery never gets solved. Or maybe it does. It’s entirely up to the reader.

And this is why the book is so relevant. It’s a story about the power of literature, a book about books (my mother’s favourite), and a fair bit metafictional, and certainly quite a fiction. For although this book is very much to be admired, this is a touch different than being enjoyed. Swimming Lessons should certainly inspire some conversations or at the very least, some reading.

Set mainly in 1992 (at least the main story is set at the time), Flora is enjoying some time with her new man Richard, when she hears the news that her aged father Gil has had an accident. She quickly races to his home and discovers him in the care of her older sister Nan. In fact, Flora is the connector of the family, and is skeptical of her father’s claims that the cause of the accident is that her mother Ingrid appeared to her father at the window (she was said to have drowned 11 years earlier). Yet despite her skepticism, Flora reads up on the history of her mother (and the readers learn about it as well), through, get this, a series of letters that Ingrid has hidden throughout the books in her father’s house. So essentially the story is being told through a slightly unreliable narrator, (her mother in first person), through Flora (in third person) to the reader through the books.

The books themselves are fairly ironic (details of an extramarital affair hidden in Swiss Family Robinson, for example), and the fact that Gil is a semi-famous author famous for writing a semi-explicit novel and then the book itself features some ribald passages of its own? Let’s just say that there are layers of reflexity throughout the novel, right down to its title of Swimming Lessons. There are some swimming passages, and the title is especially multi-layered at the end.

Although the book certainly holds up, it still feels like a minor miscue to not resolve the mystery. In fact, there is no mystery at all, or perhaps there is one-it’s all up to you, dear reader. The book is quite a page turner but with little resolution, one must go back to the beginning and start over, to once again attempt to learn how to try to swim. 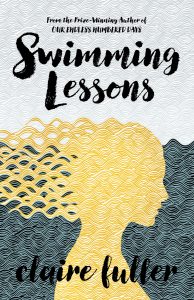 Swimming Lessons was provided by House of Anansi Press in exchange for an honest review. It may be purchased from your friendly independent bookseller or other fine bookstores.