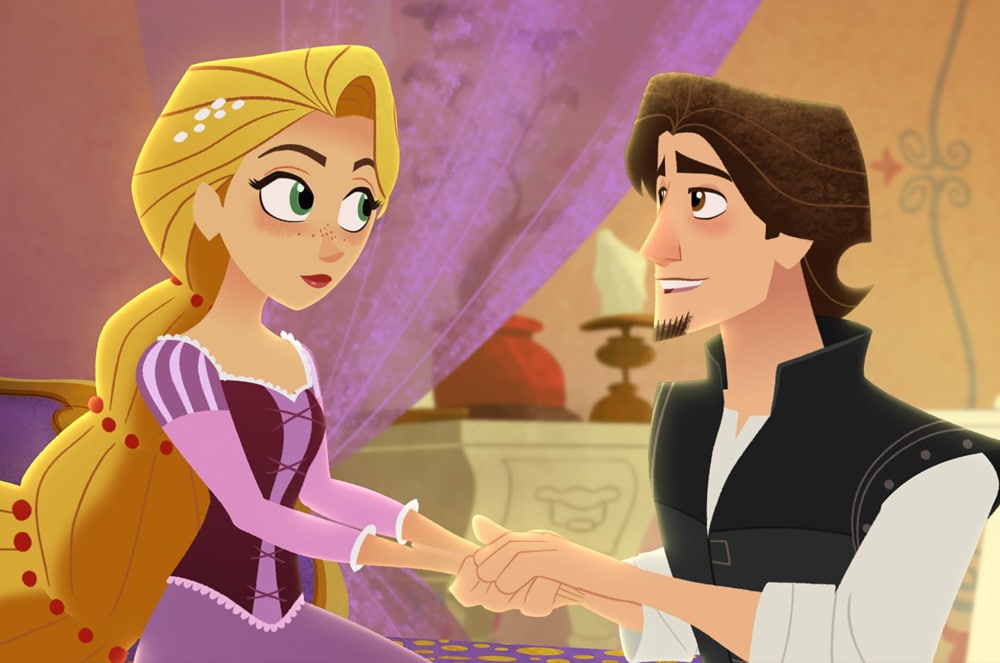 Today we had a great time letting our hair down at the Canadian Premiere of Tangled: The Series. The program features the voices of Mandy Moore as Rapunzel, Eden Espinosa as Cassandra and Zachary Levi as Eugene Fitzherbert. The opening of the show features a brand new song written by the legendary Alan Menken. As this event is a part of TIFF Kids, it featured an interactive photo installation. Kids (young and old) had their pictures taken with the members of the show, and, if they so decided, to wear a princess crown. This feature was quite appealing and our photo was framed. In addition to the installation, the show itself features a great mix of comedy and positive messages, and feels like a great fit on Disney Channel Canada. The episodes will be airing on Fridays at 7 pm and though the ones we watched were episodes 3 and 4, the series is a treat and carried with it some surprising voice appearances (Danny Trejo, Jeffrey Ross and Paul F. Tompkins carrying over his role from the movie as Shorty). Best of all, the episodes gave weight to the supporting cast and showed that there is more to Corona than just Rapunzel. In short, it was a wonderful time and Tangled: The Series will bring a little fun to the family on Fridays. 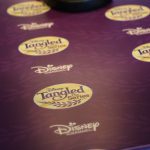 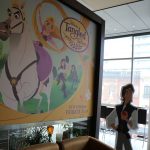 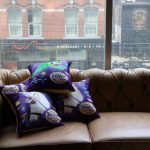 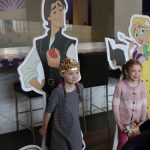 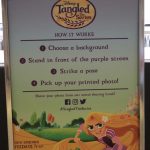 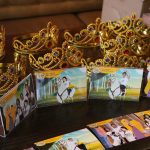 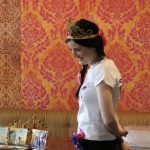 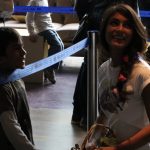 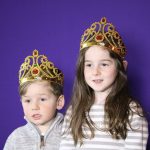 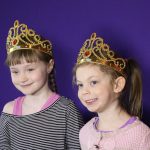 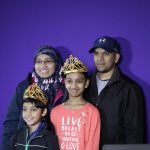 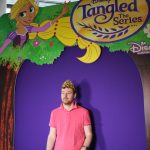 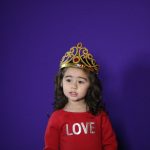 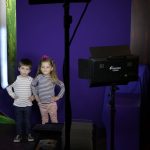 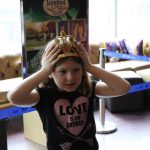 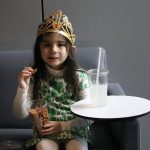